Can Weaves Be Dangerous?

The problem of race and hair behind bars.

By Simone Weichselbaum
The Rules—odd, obscure and sometimes outrageous—from all corners of the criminal justice system.

The Rule: Inmates must remove hair weaves, even if they're braided, glued, or sewn into the hairline.

The Reason: “This procedure is in place for the safety and security of the jail operation as well as personal hygiene. Contraband has been recovered when artificial hair integrations were removed from inmates,” said Gregg County Sheriff Maxey Cerliano. “The removal process is most commonly accomplished by jail staff requesting that the inmate remove the artificial hair integrations.” If an inmate refuses to comply, state jail rule 277.7, or compelled haircuts, kicks in. 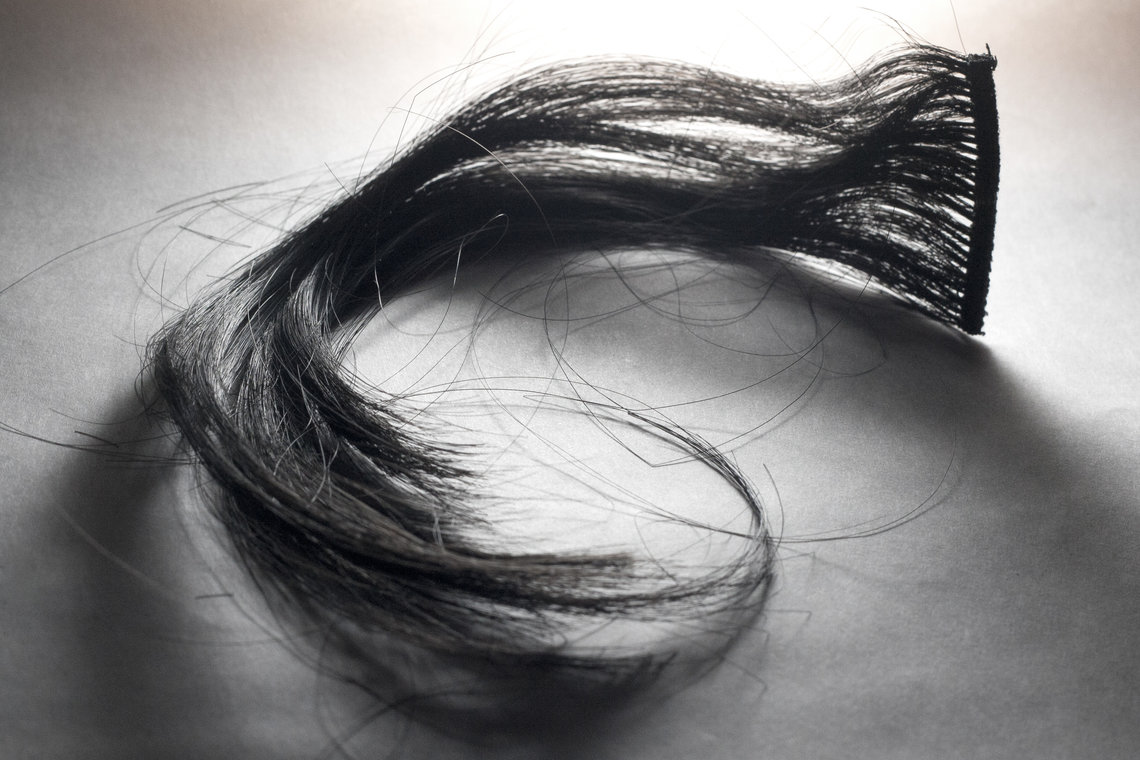 The Real Reason: According to Branden Johnson, president of the NAACP’s chapter in Longview, Texas, “It is geared towards minorities. They are the ones using the hairpieces.” Similar policies don’t exist at nearby facilities: Local county jails allow inmates to keep hard-to-remove weaves and extensions, reported the Longview News-Journal. Elsewhere, at the Century Regional Correctional Facility in Los Angeles, which has also housed Paris Hilton and Lindsay Lohan, glued or stitched-in locks are permissible. Lohan kept her extensions during a two-week stint at Century Regional in 2010 for violating probation in a DUI case.

The Confusion: The police department in Warren, Mich., fired Officer Bernadette Najor in December 2013 after she removed the hair weave of a woman who was being detained at a police station. Surveillance video recorded three male officers forcing the 22-year-old woman, Charda Gregory, to sit in a chair before Najor performed a three-minute haircut. Police officials contended that the department had no written policy on hair weave removals and kicked Najor off the force. Najor argued that her supervisor told her that she had to confiscate any items that were not permanently attached to a person’s body. The local police union sided with Najor, and an arbitrator ruled in December that the police department had to take her back.