The New Mothers of Bedford Hills

A look back at one photographer’s images of motherhood in prison.

In 1993, Charlyn Zlotnik photographed Sister Elaine Roulet, a nun who helped open the Children’s Center at Bedford Hills Correctional Facility in Westchester County, New York, the state’s only maximum security prison for women. “Sister Roulet was one tough cookie,”  Zlotnik says. “She knew how to get things done, and she did.” 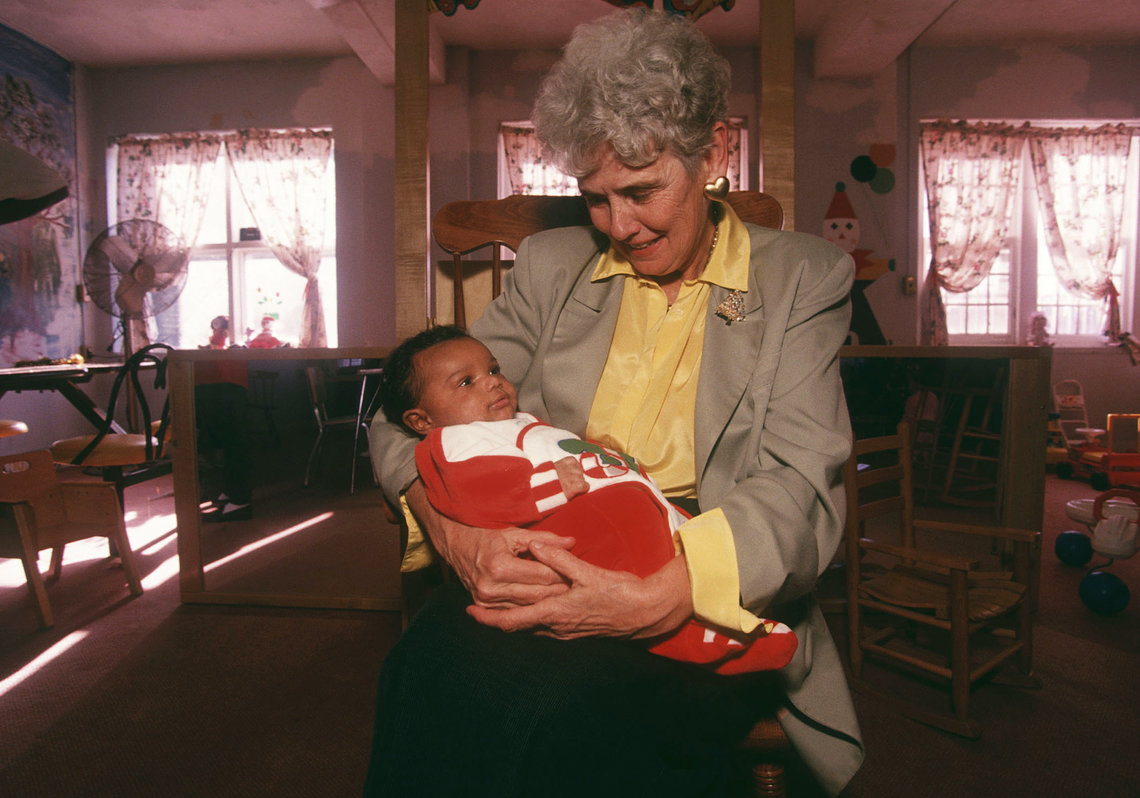 Sister Roulet in the daycare room at Bedford Hills.

Bedford Hills became the first facility in the United States to have a prison nursery. Most prisons in the country don’t allow incarcerated mothers to spend more than two or three days with their newborns. Only ten states give women more time — anywhere from about a year to over two.

The Children’s Center exists to this day, and offers parenting classes and toy-stocked visiting rooms for toddlers and older children to bond with their mothers.

“They were really young — 17, 18, 19 years old,”  Zlotnik says of the women she met. “At the time, there was always an interest in what was happening in prisons, because you just never saw it. That people get to see what they don’t normally get to see because photographers are curious enough.”

Below, a selection of photographs from the shoot. 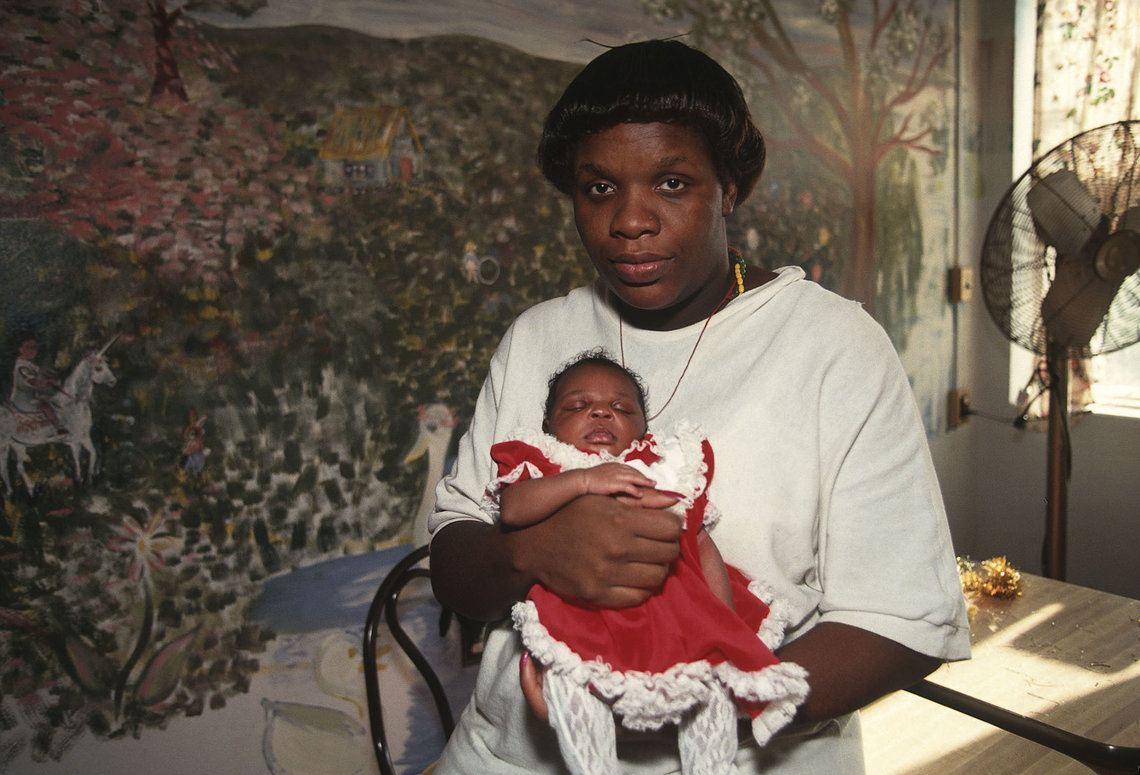 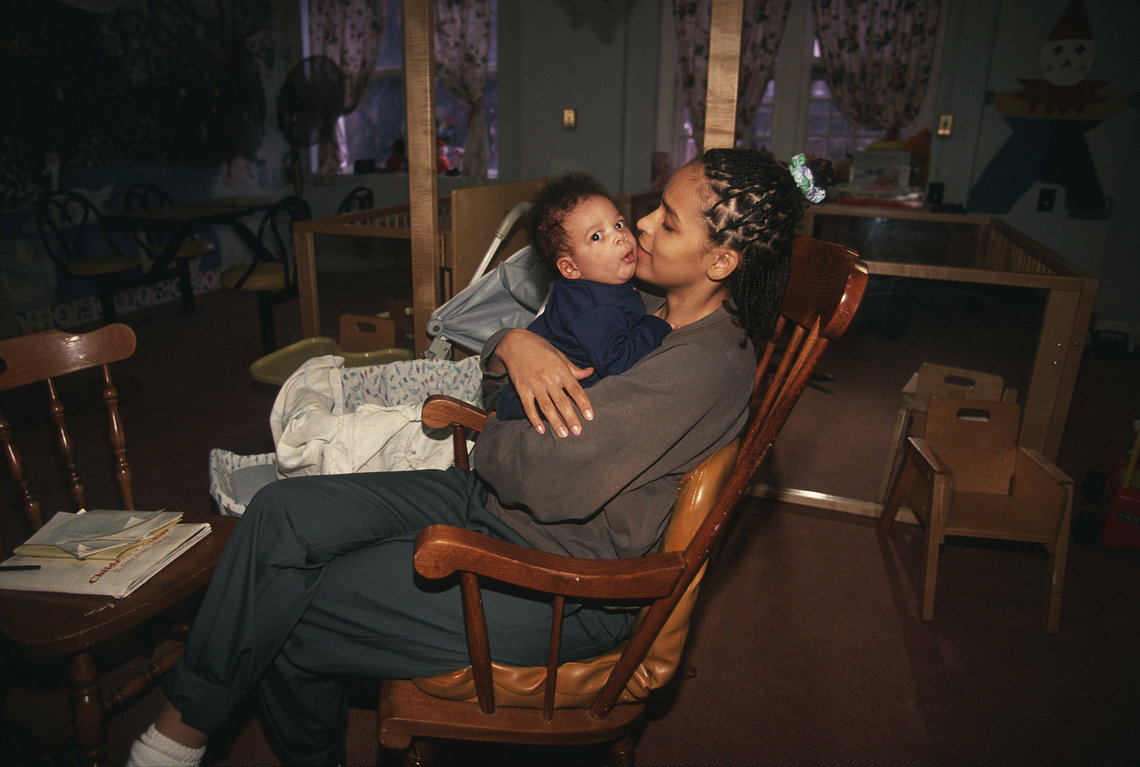 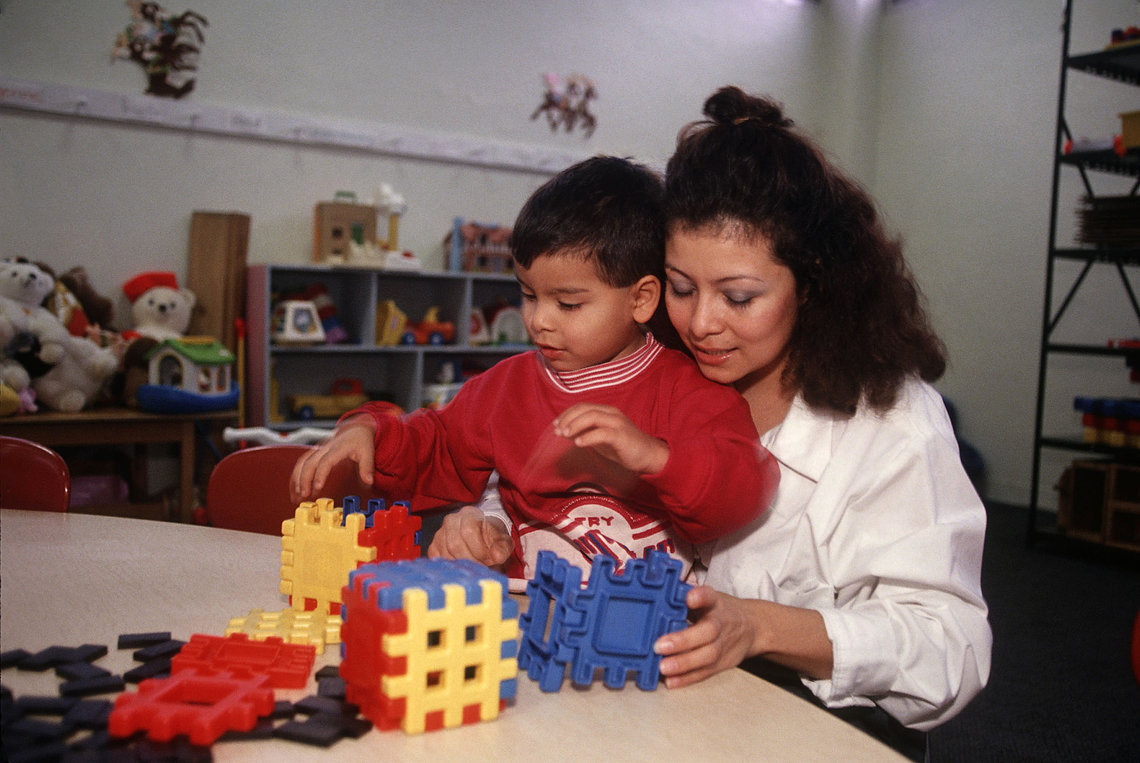 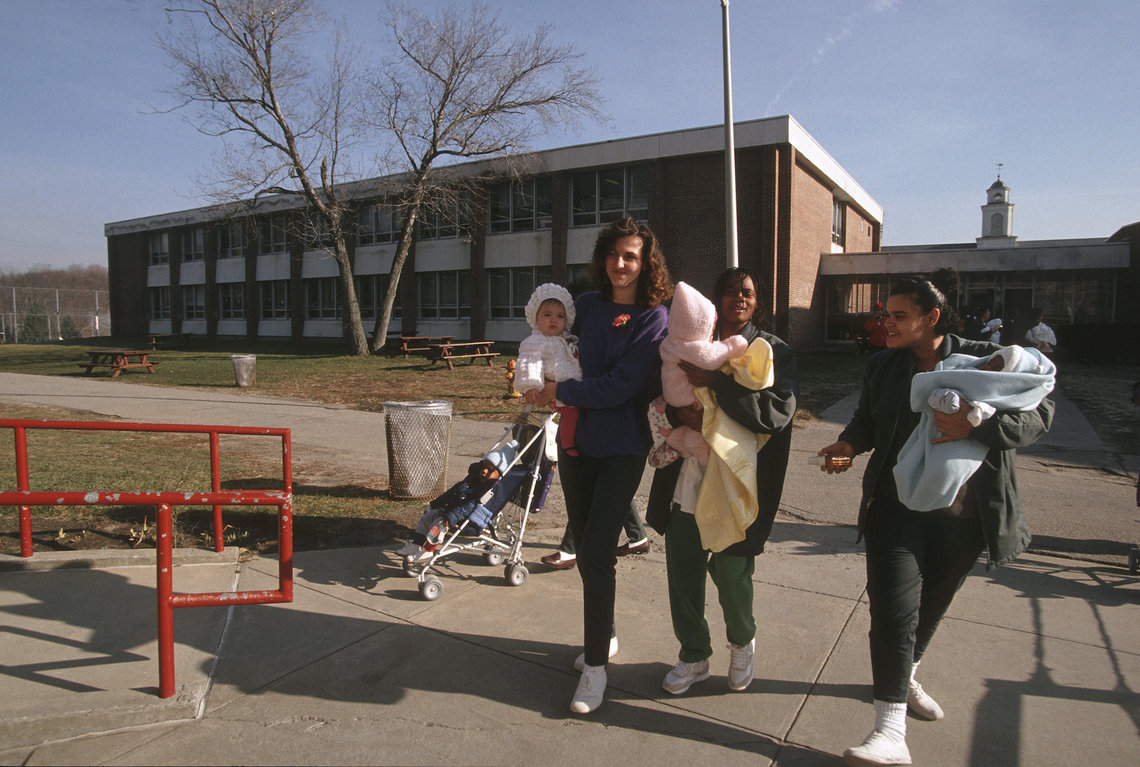 Mothers returning from the parenting center at the facility. 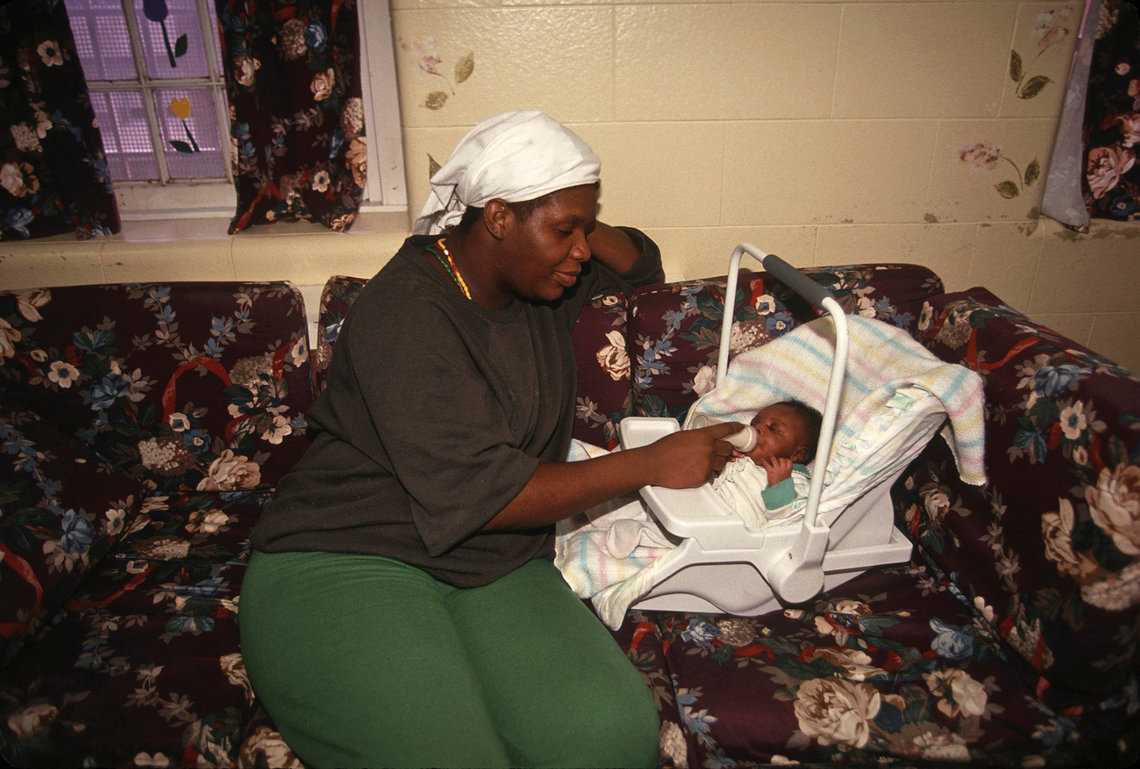 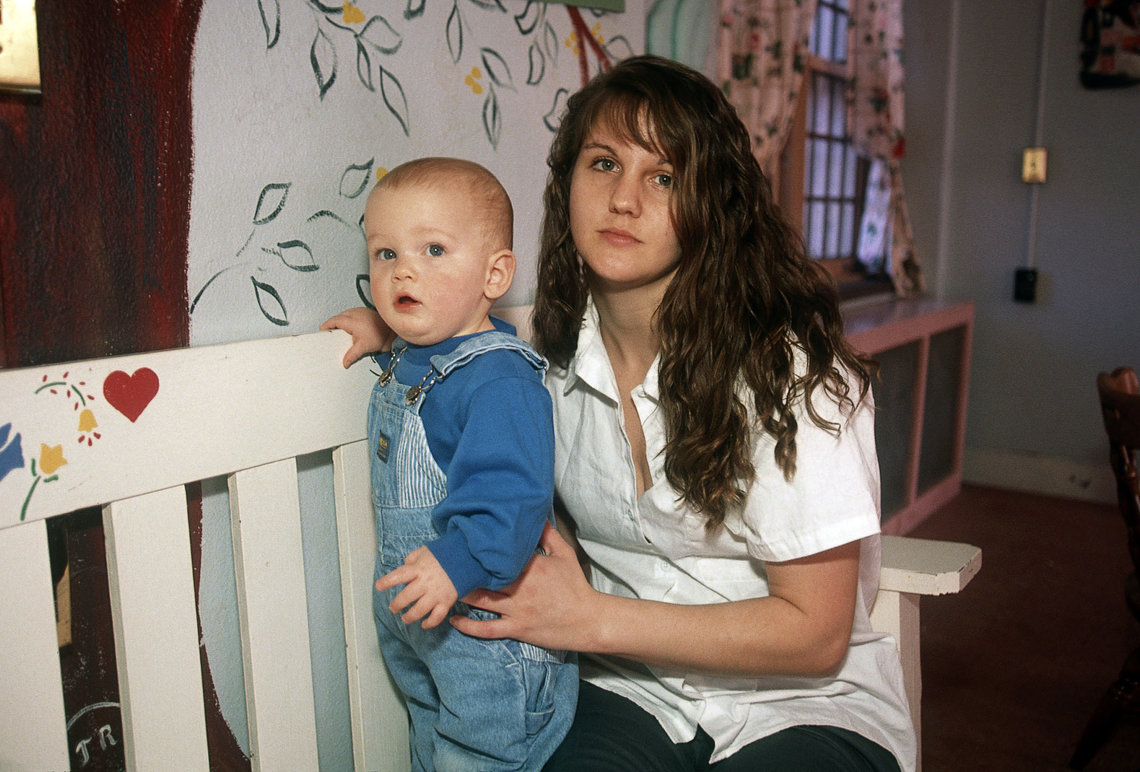 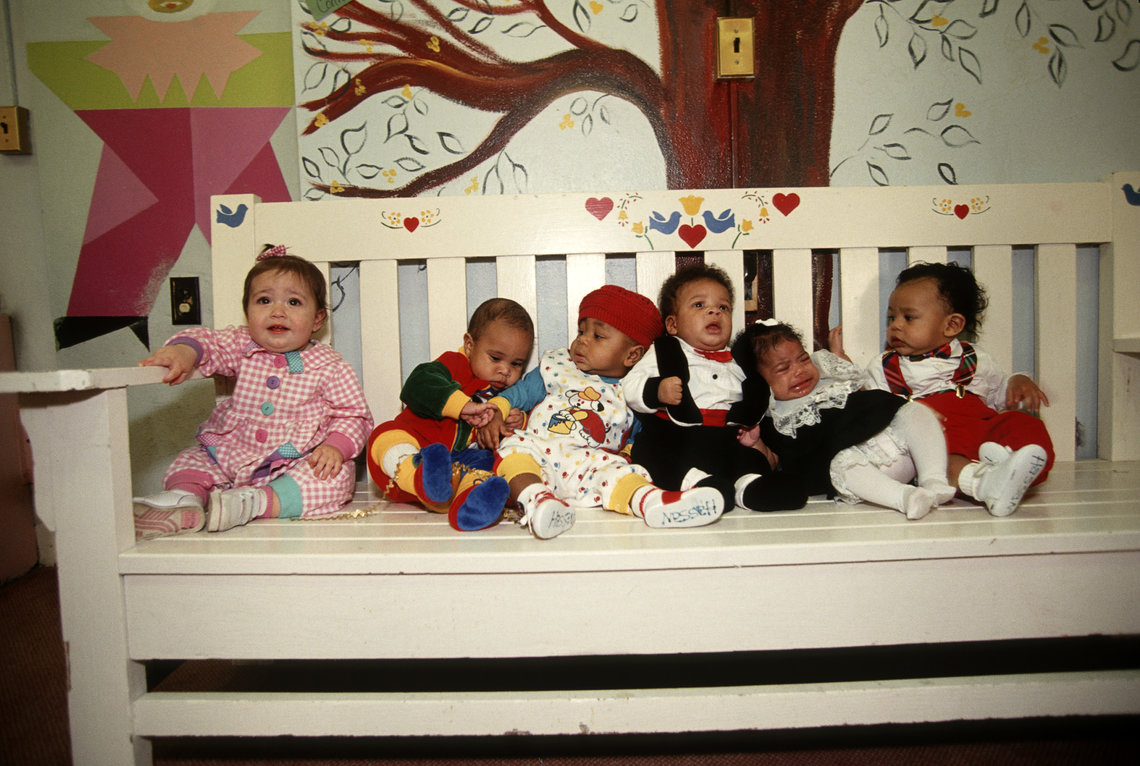 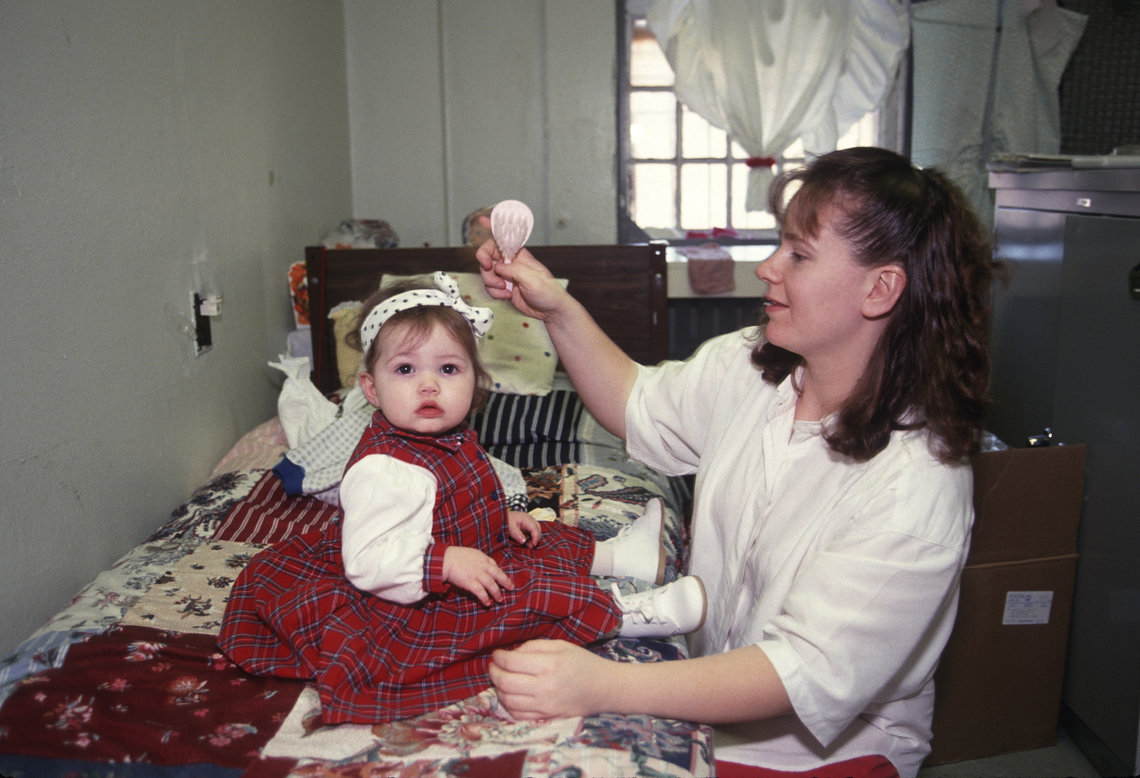 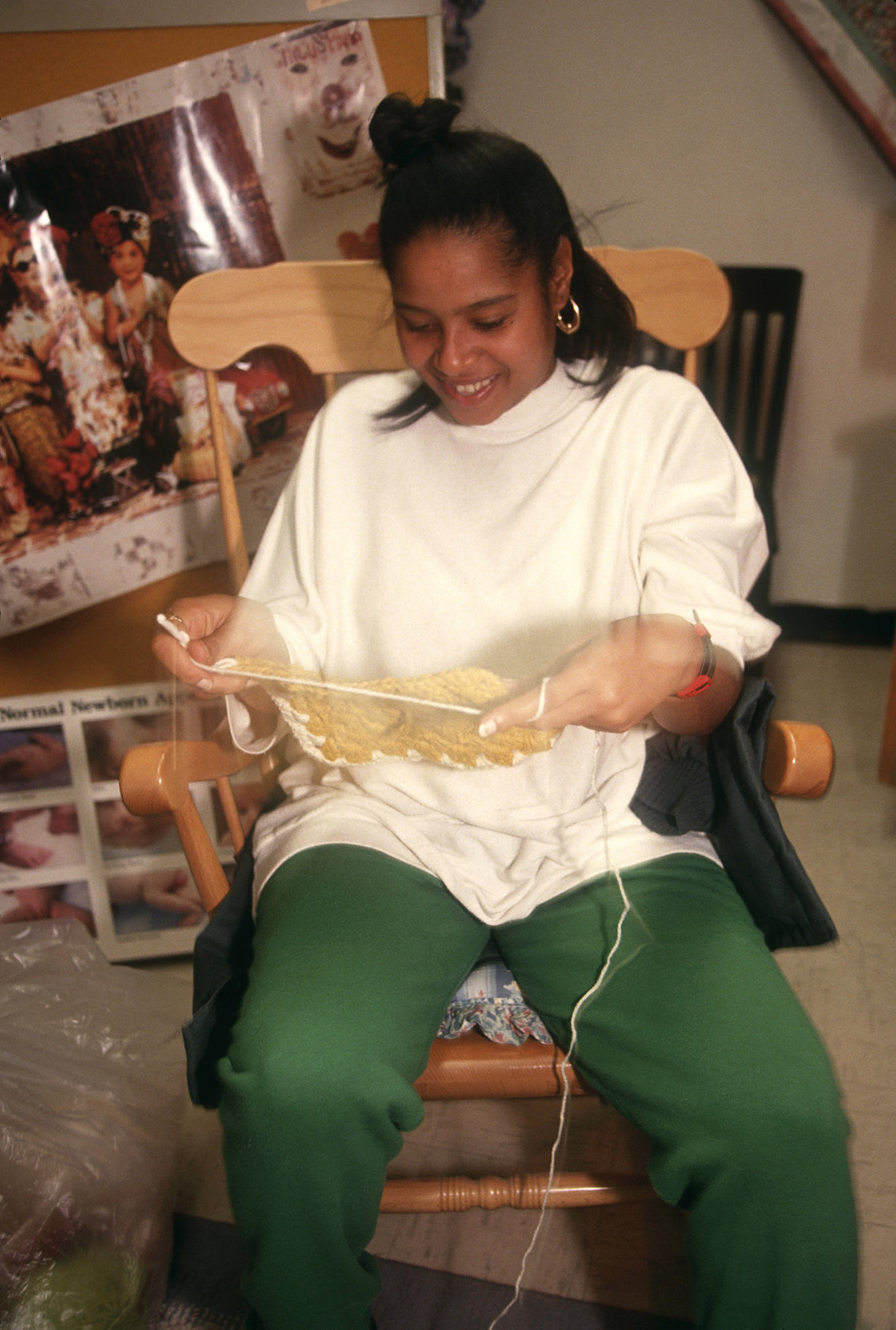 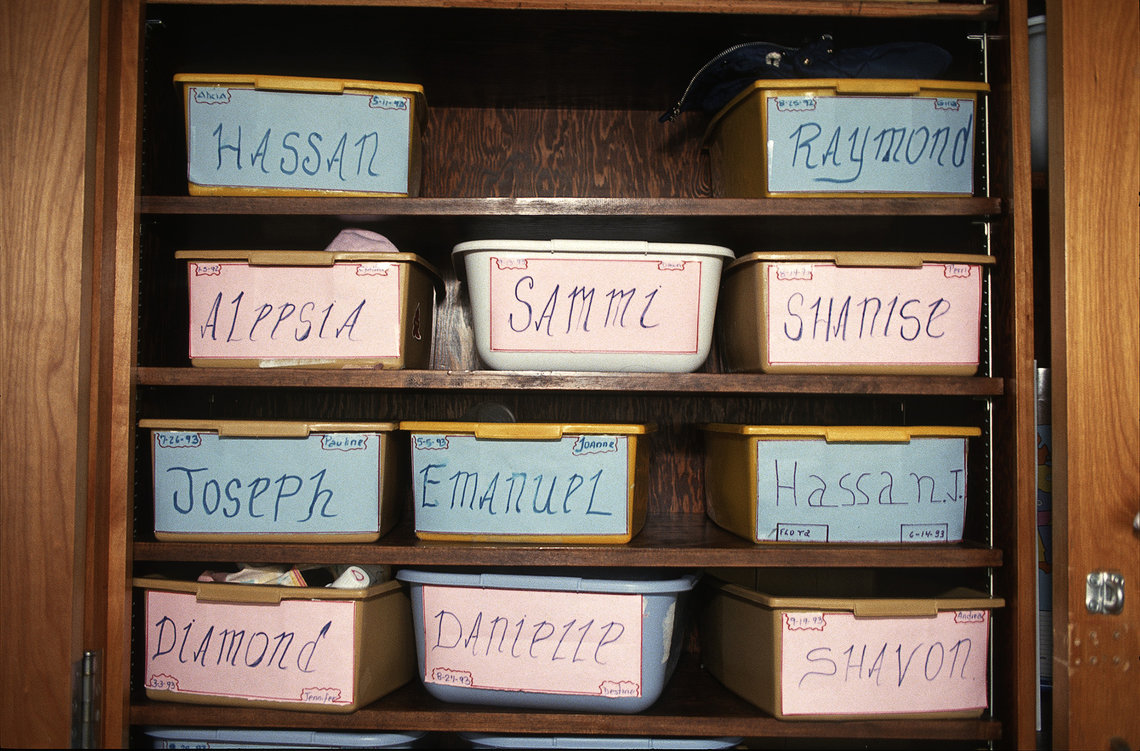 Storage bins in the daycare room. 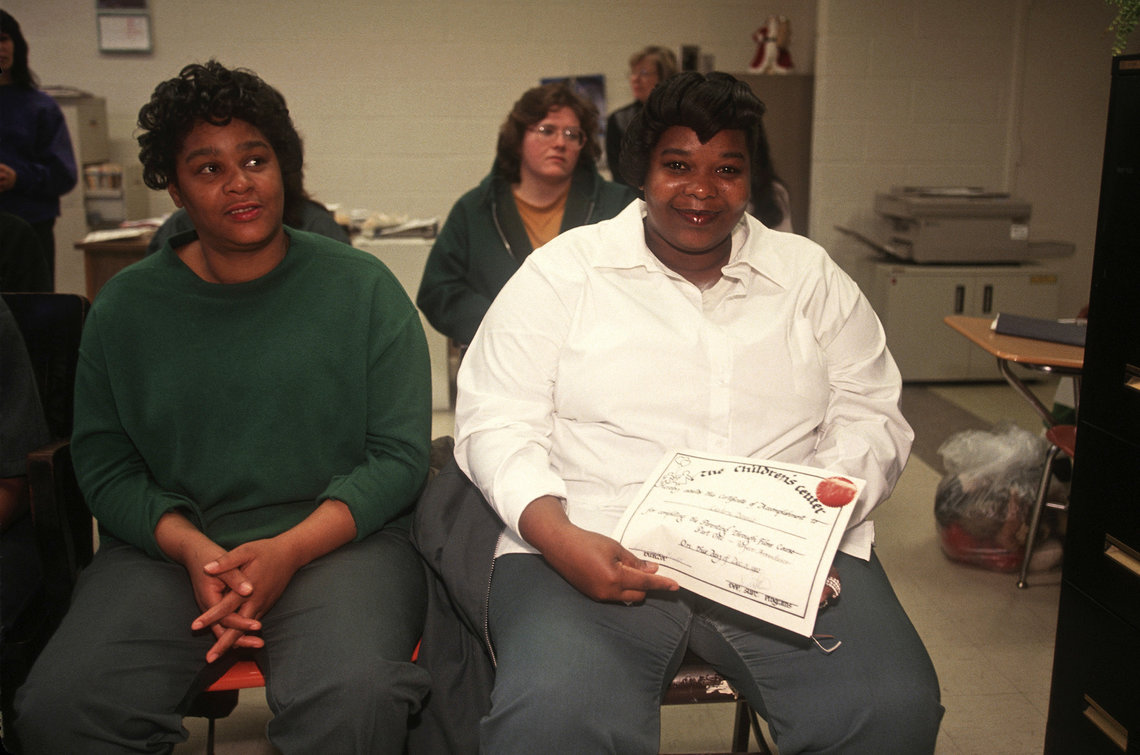 Mothers who completed the parenting program. 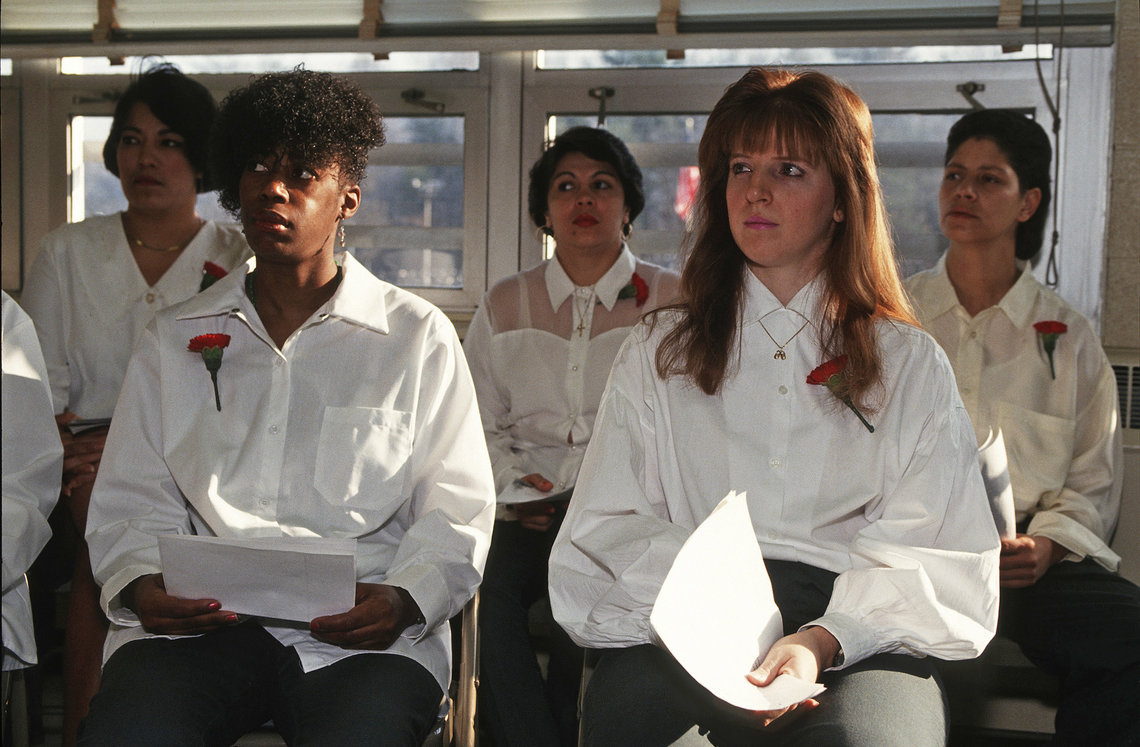