Carroll Bogert of Human Rights Watch has been named the first-ever president of The Marshall Project.

Bogert, who previously served as Deputy Executive Director for External Relations at Human Rights Watch and before that, as a foreign correspondent for Newsweek magazine, will oversee day-to-day operations of The Marshall Project, which covers criminal justice issues in the United States. 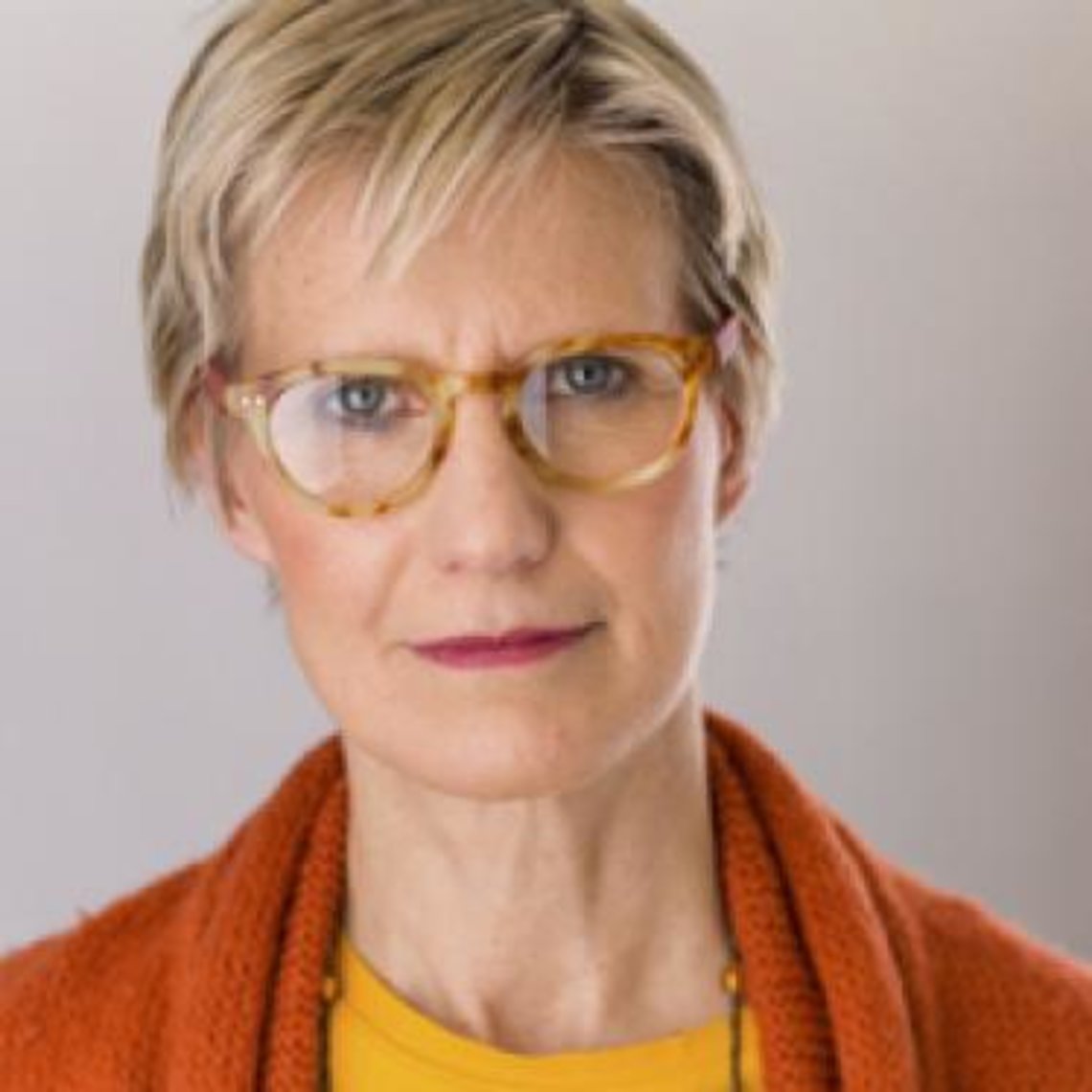 “I am honored that Carroll Bogert will be joining us as The Marshall Project's first president,” said founder Neil Barsky. “In just two years, we have succeeded in establishing The Marshall Project as a first-class journalism organization. Carroll's vision and management experience will mean we can devote ourselves even more energetically to covering the myriad issues facing the U.S. criminal justice system.”

"I've known and admired Carroll since we were Moscow correspondents in the final days of the Soviet Union, and I'm confident she'll be a great partner,” said editor-in-chief Bill Keller. “She knows and respects honest, aggressive journalism. And from her successful years at Human Rights Watch, she knows how to build a mission-driven organization. I'm excited to work with her in taking The Marshall Project to the next level.”

Bogert has enjoyed a distinguished career in journalism, non-profit management and strategic communications. She began her career as a foreign correspondent for Newsweek, beginning as a stringer in China, then moving to the Southeast Asia bureau as correspondent, becoming bureau chief in Moscow, and finally working as an editor and international correspondent in the magazine's New York office.

Bogert joined Human Rights Watch, a non-governmental organization defending human rights globally, in 1998. Under her leadership, Human Rights Watch established an award-winning multimedia division, a digital team running websites in seven languages, and a vibrant social media presence, including the largest Twitter following of any NGO in the world. Her media staff grew from two to thirty, and the organization's overall budget more than sextupled.

“I’ve always worked at the intersection of media and nonprofits,” said Bogert. “It’s an incredibly dynamic sector. And it has a huge contribution to make in solving pernicious social problems. To solve problems, you have to understand them. That requires first-rate journalism, and that’s what The Marshall Project has been serving up consistently, since Day One. I'm really proud to be joining this team.”