Torres will lead a new Marshall Project reporting initiative in the high incarceration states of the American South.

Manuel Torres, who previously worked at The Times-Picayune in New Orleans as a reporter and editor, has been named regional editor at The Marshall Project, the award-winning non-profit newsroom covering the U.S. criminal justice system. 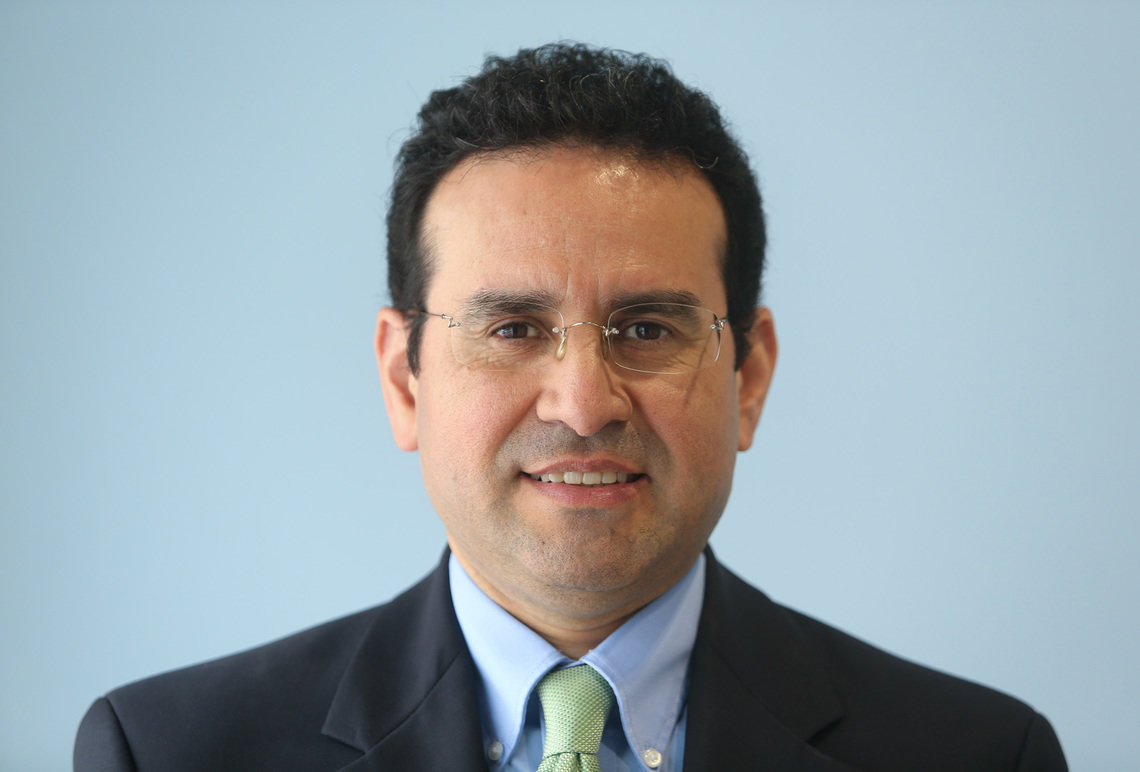 “We’re delighted to welcome Manuel, a gifted editor who has demonstrated his commitment to accountability journalism and to the journalists he’s led,” said Susan Chira, editor-in-chief of The Marshall Project. “We know that he will deepen our examination of criminal justice and immigration across the South and help shine a light on places and issues that all too often go uncovered at a time when local journalism is under siege.”

Torres was part of the reporting team awarded 2006 Pulitzer Prizes for Public Service and Breaking News for coverage of Hurricane Katrina and its aftermath. He also led the organization’s team in a news partnership that produced a multi-year investigation of money in Louisiana politics that won a Peabody and an IRE Award. From 2000 to 2019, Torres worked at The Times-Picayune, covering politics and hurricanes before serving on the editorial board for six years. His posts also included enterprise editor, criminal justice editor and senior news editor.

“I am honored and excited to join the extraordinary team at The Marshall Project, which has set an example on how to elevate the reporting and public discourse about criminal justice,” said Torres. “I look forward to working with them to expand our investigative journalism and partnerships across the South.”

As regional editor, Torres will help to develop impactful journalism in states with high levels of incarceration, especially in the American South. The position is part of an expansion of The Marshall Project’s regional coverage, aimed at finding stories with local repercussions and national resonance, because most criminal justice is dispensed at the state level. Torres will oversee a team of locally-based reporters, and will work with regional partners to help to broaden the reach and audience of The Marshall Project.

A native of Nicaragua, Torres lives in New Orleans.