Solomon previously worked as the senior editorial director of Colorlines.

Akiba Solomon is joining The Marshall Project, the Pulitzer Prize-winning nonprofit newsroom that covers the U.S. criminal justice system. She will work as a senior editor, responsible for overseeing much of The Marshall Project’s news coverage, its Life Inside series and a range of other reporting, including the intersection of criminal justice, race, gender and income inequality, in conjunction with editor-in-chief Susan Chira. 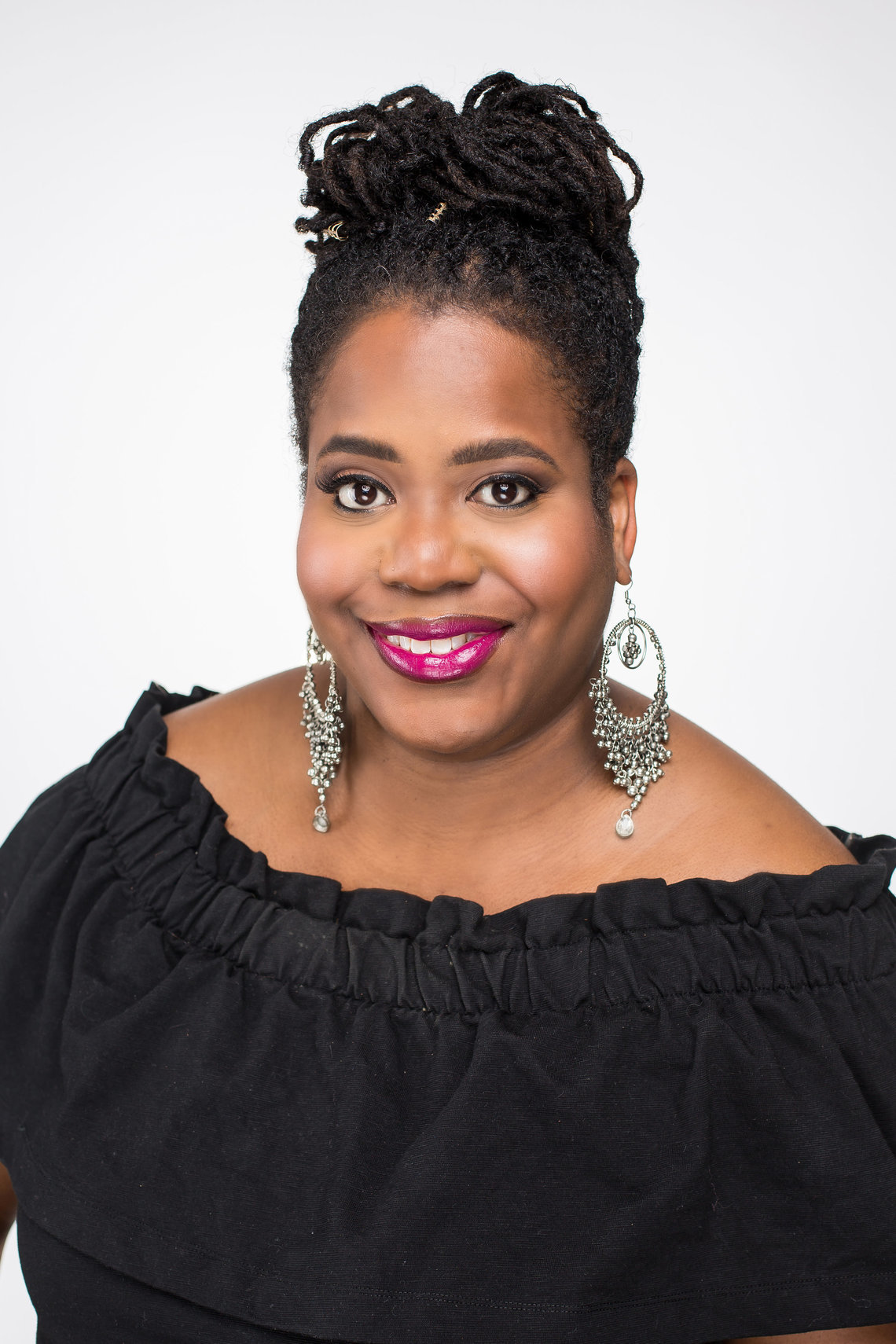 “I’m delighted to welcome Akiba Solomon to our senior editing ranks,” Chira said. “She shares our commitment to using rigorous, objective reporting to shine a light on the many challenges confronting our criminal justice and immigration systems. Her substantial editing experience and her deep knowledge of digital nonprofit journalism will help us explore an even broader range of topics as The Marshall Project continues to grow and widen its lens.”

Solomon previously worked for eight years at Colorlines, an award-winning news site that publishes in-depth reporting and analysis. She started as a reporting fellow and eventually became the senior editorial director. She wore many hats at the nonprofit publication, including assigning and editing features, participating in two site redesigns, helping to build and execute a business plan for sustainability, writing fundraising appeals and supervising a small team that delivers daily news. She is also a NABJ-Award winning journalist whose own writing on culture and the intersection between gender and race has been published in Dissent, Essence, Ebony, Glamour and POZ. Solomon also worked as a health editor for Essence, a researcher for Glamour and a senior editor for the print versions of Vibe Vixen and The Source.

"I'm excited to join the award-winning team at The Marshall Project,” said Solomon. “The Marshall Project’s investigative work moves the needle on criminal justice; their multimedia storytelling provides essential context; and series such as Life Inside help to put a human face on a complex problem.”

In addition to her work at Colorlines, Solomon recently co-authored "How We Fight White Supremacy: A Field Guide to Black Resistance" (Bold Type Books, March 2019), and speaks about gender and social justice at institutions including The Schomburg Center for Research in Black Culture, Stanford University, Yale University and Harvard University.