Her writing ranges from exposing prison abuses to reflecting on her time behind bars.

“Keri is already justly famous among criminal justice reporters for her relentless exposure of abuses in the prison system, as well as her thoughtful reflections on her own experience with incarceration,” said Susan Chira, editor-in-chief of The Marshall Project. “We’re excited about the work we will undertake together and delighted to welcome her.” 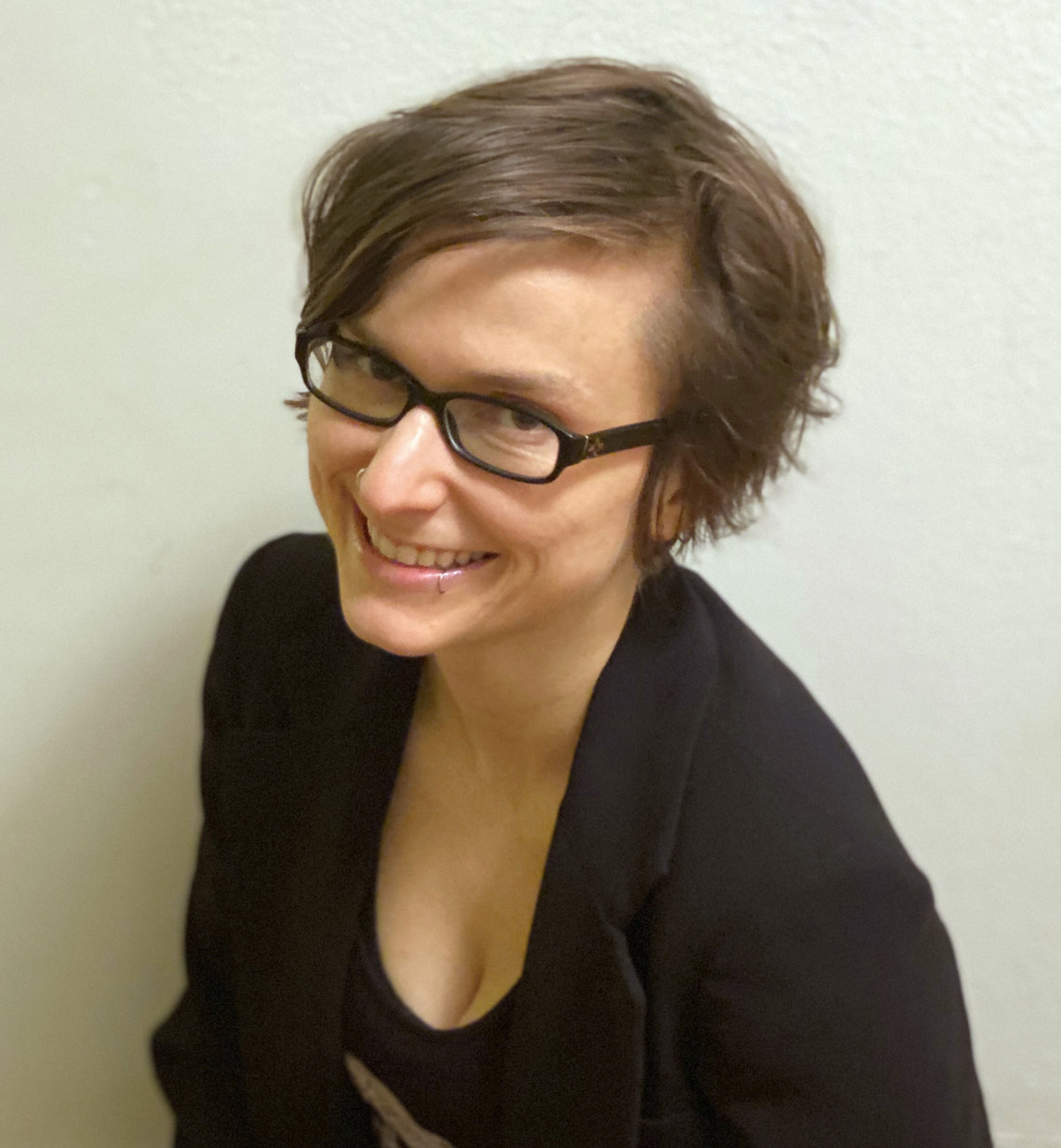 Working at the Houston Chronicle, Blakinger has reported on racial disparities in the juvenile justice system, disciplinary quotas in state prisons and wrongful removals by Child Protective Services. One of her stories uncovered a long-standing practice of denying dentures to toothless prisoners and serving them pureed meals instead. After her investigation was published, the Texas prison system changed its practices and began 3D-printing dentures.

“When I first got out of prison I often wondered if people in the outside world had any idea what went on behind bars,” Blakinger said. “I suspected that many did not, but I never dreamed that I would be able to make a living telling them about it and exposing what goes on in our nation's prisons and jails. That was seven years ago, and in the meantime I've learned that I can do just that. Now, I'm so excited to be able to write for an outlet with the reach and reputation of The Marshall Project. I'm looking forward to taking the kind of work I’ve done in Texas covering prisons and prosecutors here and continuing it on a broader scale, looking at not only Houston but the whole South and beyond.”

Before working at the Houston Chronicle, Blakinger was a reporter at the New York Daily News and a small alt-weekly in upstate New York. Her reporting has appeared in the Washington Post Magazine, NBC News, VICE, Salon and more. In 2019, she completed a national storytelling tour with Pop-Up Magazine, performing a piece about life and escape on Texas’ death row in front of sold-out crowds from New York’s Lincoln Center to Oakland’s Paramount Theatre.

Blakinger will be based in Houston, Texas. She starts in January, 2020.