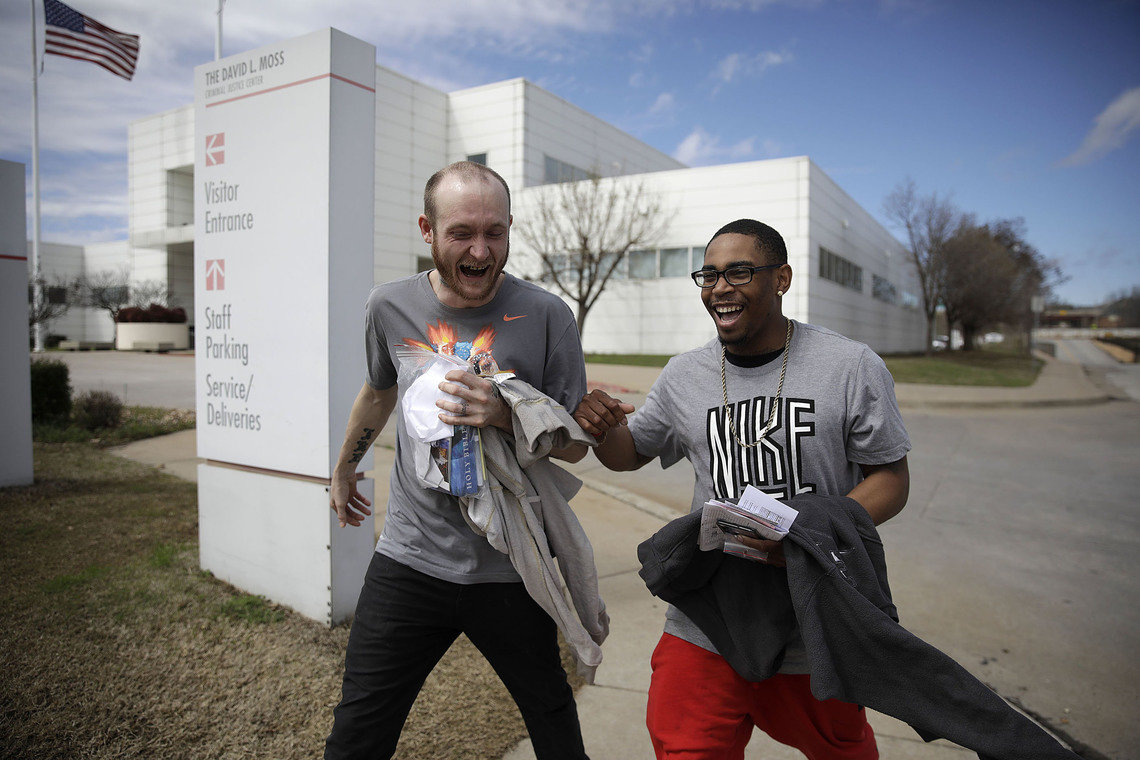 Keri Blakinger is a staff writer whose work focuses on prisons and jails. She writes the column “Inside Out" with NBC News, and her work has appeared in the Washington Post Magazine, the Houston Chronicle and The New York Times. She is the organization's first formerly incarcerated reporter.