Match My Gift
A still from the film "The Sam Project." Courtesy of Nadav Kurtz
Filed 7:00 a.m.
News and Awards

The Marshall Project and Sundance Institute’s Documentary Short Film Fund have selected five filmmaking teams to support in producing a series of documentary shorts with new perspectives on criminal justice in the United States. Each team includes an individual in a key creative position who has been impacted by the justice system.

Over 120 filmmaking teams entered submissions for this partnership. The five winning projects span topics including the lifelong impact of separation from an incarcerated parent, surviving prison while deaf and the experience of solitary confinement. Grantees will receive $25,000 in funding to finance equipment rentals, travel, crew hiring and post-production services. The Marshall Project will also provide support to each team on story-boarding, character development, script feedback and editing. The projects will also premiere on The Marshall Project’s website.

“In imagining the Marshall Project's expansion into visual storytelling, it was clear that we not only needed to broaden the types of stories we told, but who was telling them,” said Emily Kassie, The Marshall Project’s Director of Visual Projects. “Partnering with Sundance Institute on this initiative is a real privilege. We were overwhelmed by how many justice-impacted filmmakers submitted their pitches, and are proud to help develop the five powerful films selected.”

"We're thrilled to collaborate with The Marshall Project on this work, which centers on our shared commitment to supporting stories and their tellers," said Sundance Institute's Documentary Fund Director, Hajnal Molnar-Szakacs. "As we continue to build the field of innovative nonfiction storytelling, joint initiatives like this one help us reach and thoughtfully support communities whose stories aren't often heard—especially at the present moment, when marginalized storytellers are historically vulnerable."

The five films selected are as follows: 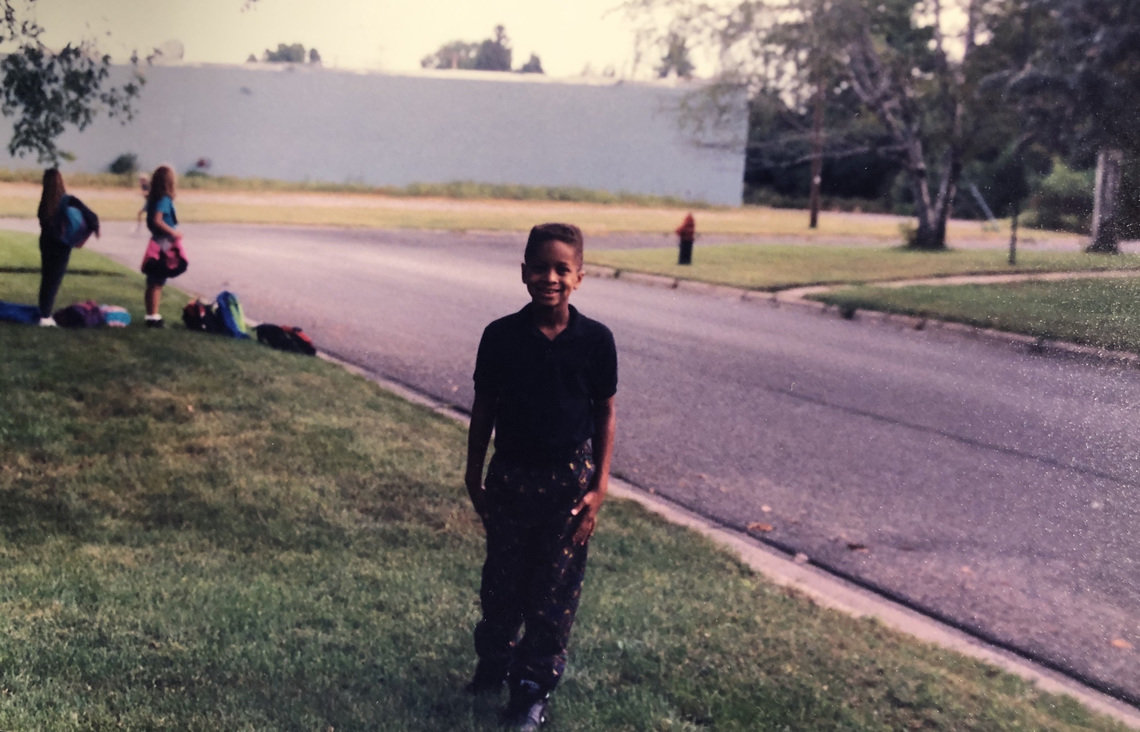 A still from the film "You Don't Know My Name."

You Don’t Know My Name

After being separated from his incarcerated mother at birth, the filmmaker searches for her identity while uncovering deep ancestral bloodlines. We follow 36-year-old adoptee Tommy Franklin on his quest to learn about his roots and the entire truth about his birth mother. YOU DON'T KNOW MY NAME is a journey of healing, as well as a meditation on solving the mystery of where he comes from and how the justice system shaped his life. 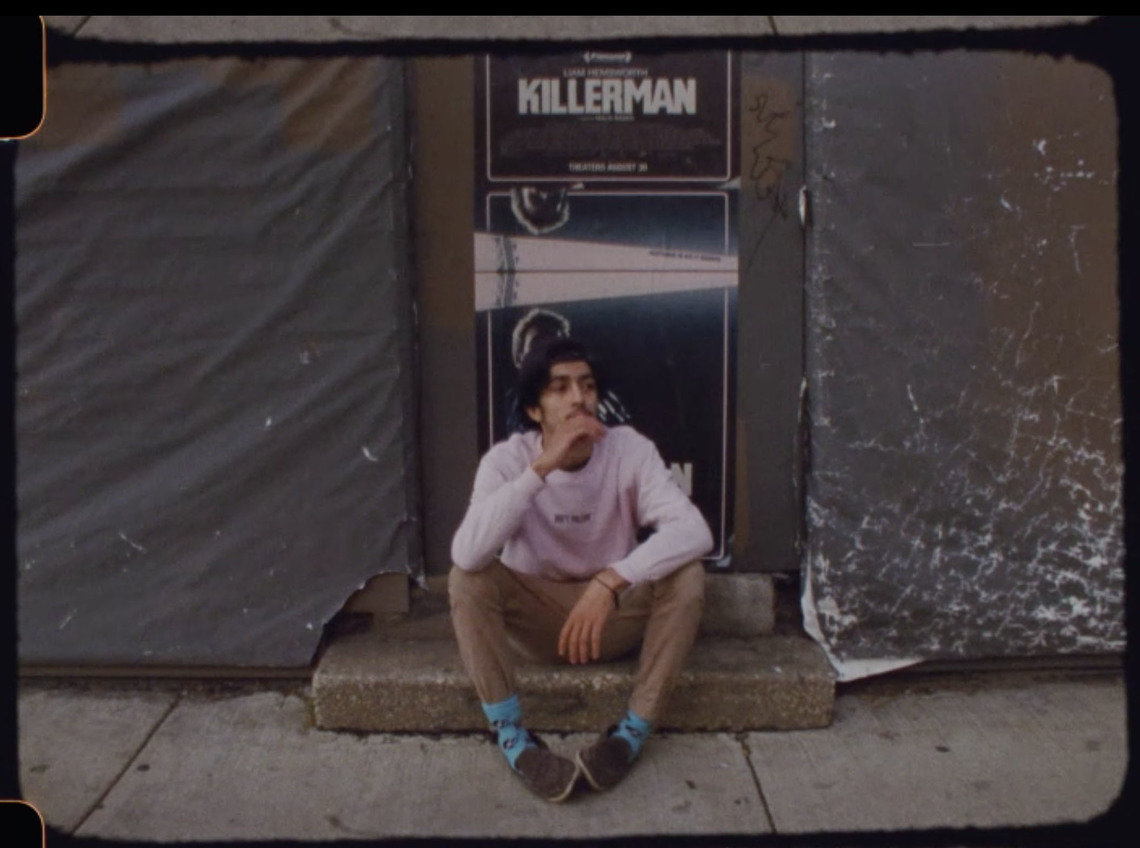 A still from the film "The Sam Project."

In 2006, Sam Bader was producing an indie crime film about a burglar when a warrant was issued for his arrest in connection with a real robbery. Bader’s eight-year-old son Omar gave the police Sam’s phone number. To this day, Omar believed that this led to his dad’s arrest and a 24-year prison sentence. As father and son seek to rebuild their relationship, they retrace their history and use their mutual love of music and film to reconnect. 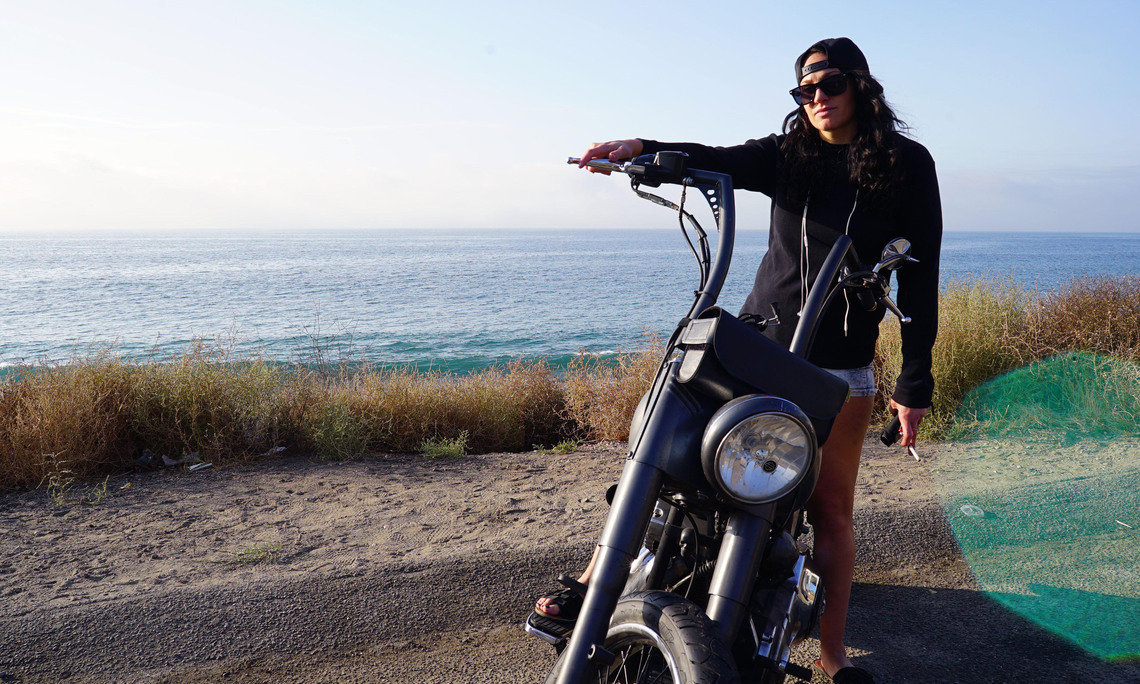 A still from the film "Zoe Riding Horses."

Raised Mormon in a prosperous family, Jillian and her sister Zoe were expected to grow up to be pious, subservient and, above all, obedient. Both rebelled, but their paths sharply diverged. An exploration of sisterhood, incarceration and what it means to love someone you struggle to understand, Zoe Riding Horses traces the experiences of both sisters as their lives veer and reunite. 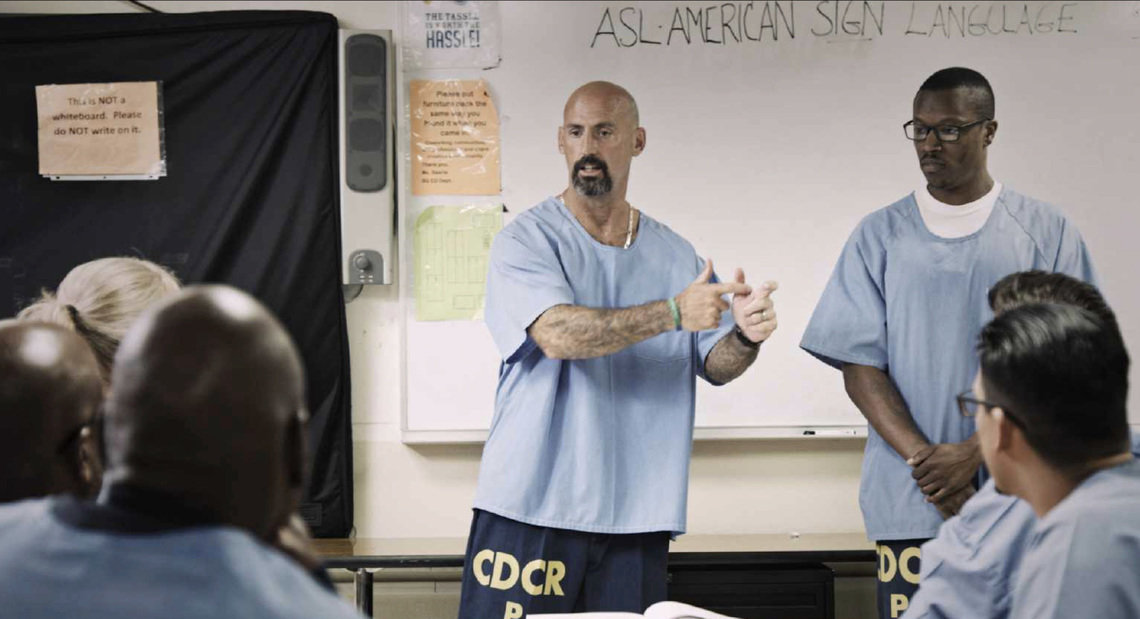 A still from the film "Friendly Signs".

A lawsuit is forcing the California prison system to send 18 incarcerated deaf people to San Quentin State Prison to be provided services for access to rehabilitative programs, but that may not be enough for them to survive in prison. In the spaces where the system may fall short stands Tommy Wickerd, a man serving a 57 year sentence who grew up signing with his deaf brother Michael. Tommy is determined to make up for abandoning his brother by making San Quentin a friendly space for deaf people through teaching sign language to correctional officers and incarcerated people, but red tape and prison politics may make his job even harder than he anticipates.

A still from the film "The Box."

The Box is a hybrid short film that combines documentary, stop-motion animation, and cinematic vignettes to immerse our audience in the world of solitary confinement through the stories of three people who have spent a combined 9 years in solitary, one of whom is of the two directors of the film, James Burns.