Eads previously worked as a reporter and editor at The Chicago Reporter and ProPublica Illinois.

Data journalist David Eads is joining The Marshall Project, joining a growing team that reflects the organization’s increased investment in data reporting. Eads will manage the data team’s reporters and oversee our expanding efforts to produce ambitious, impactful investigative data journalism. This position was created thanks to the generous support of the Abrams Foundation. 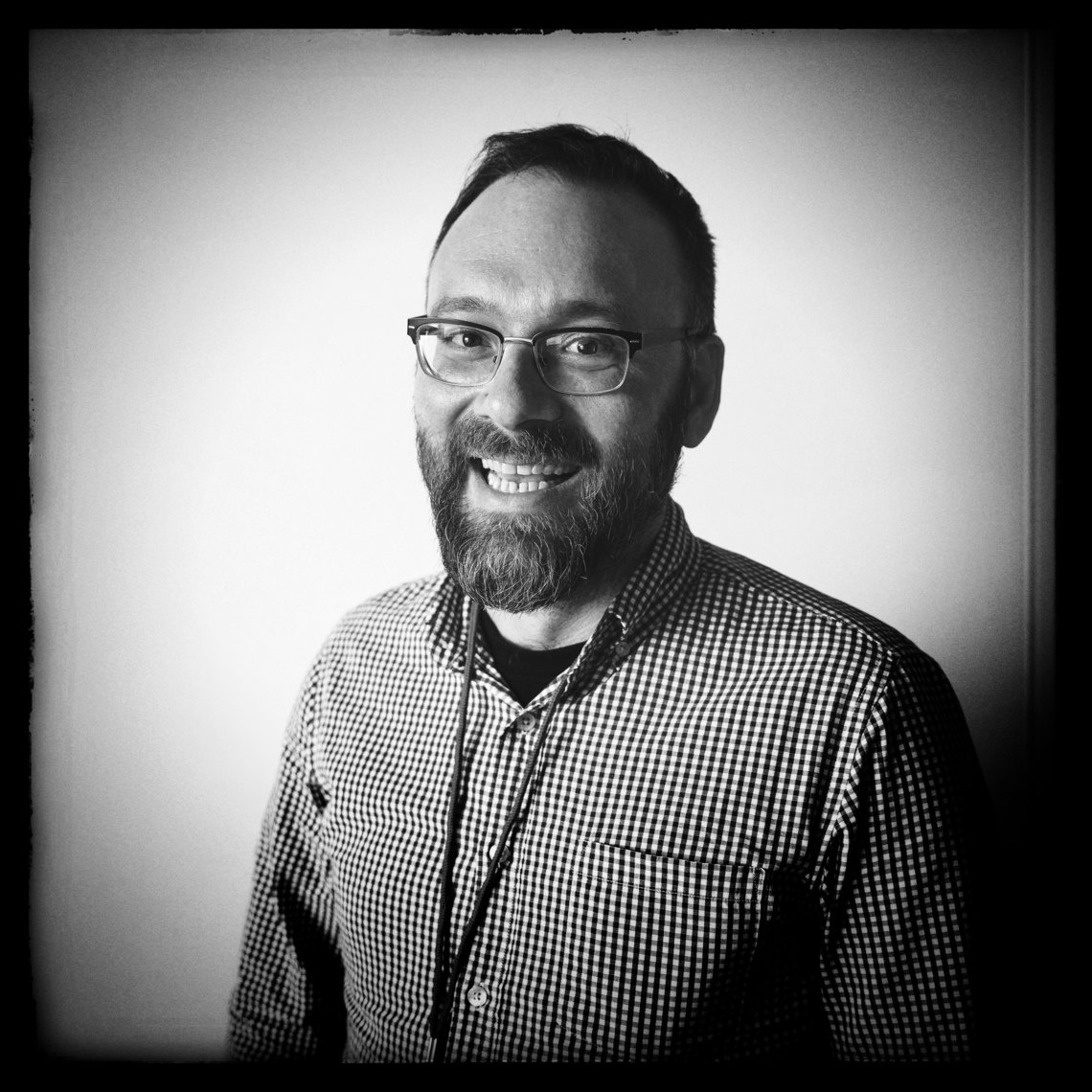 “We are very excited that David will lead our innovative data and visuals team to break new ground in unearthing, creating and presenting data projects that expose abuses in criminal justice and immigration,” said Susan Chira, editor-in-chief of The Marshall Project. “So many localities do not collect—or seek to hide—this data. The moment could not be more urgent for our expanding commitment to visual journalism in the service of accountability. I am so grateful to The Abrams Foundation for making this investment in our newsroom; it will have an outsized impact on the field.”

Eads brings to The Marshall Project a strong background as a programmer, a visual journalist, a data analyst, an editor and community organizer. He previously led the visuals team at NPR and has been a reporter and editor at the Chicago Tribune, ProPublica Illinois, and most recently The Chicago Reporter.

“The Marshall Project is in a class of its own when it comes to innovative journalism with moral gravity and real-world relevance,” said Eads. “I am honored and excited to have the opportunity to support this team of talented, brilliant reporters and the creative, impactful use of data at The Marshall Project.”

Over the course of his career Eads has reported on criminal justice issues across the U.S., including being among the first data journalists to investigate the Pentagon's surplus equipment program for local police. He's also reported on the uncounted Mexican victims of the Drug War, which won the 2019 Premio Gabo for general coverage. After the Orlando nightclub shooting, he led his team to scrape Armslist, the Craigslist for gun sales, to investigate how widely similar heavy weaponry could be bought on the gray market.

Eads is a co-founder of the Invisible Institute, where he helped build The View From The Ground, an early blog that covered Chicago public housing and police misconduct. He also helped create FreeGeek Chicago, a community-based computer recycling organization. Before becoming a journalist, Eads worked as a developer at Fermi National Particle Accelerator Lab and the Sargent Shriver National Center on Poverty Law.