He will focus on policing at a time of widespread protests about use of force and racial discrimination.

Wilbert L. Cooper is becoming a staff reporter for The Marshall Project, the Pulitzer Prize-winning nonprofit that covers the U.S. criminal justice system. He has previously worked as a correspondent for Vice on HBO, and his writing has appeared in The Guardian, the Wall Street Journal and The New York Times. Cooper’s position has been created with generous support of the Abrams Foundation.

“We are excited to add Will to our team covering policing and the criminal justice system,” said Susan Chira, editor-in-chief of The Marshall Project. “He is an eloquent, thoughtful writer and dogged reporter with great range, who has demonstrated both a willingness to hold police to account and a commitment to reflect their own voices and experiences. We can’t wait to showcase his work, and I am grateful to the Abrams foundation for their ongoing investment in the expansion of our newsroom.” 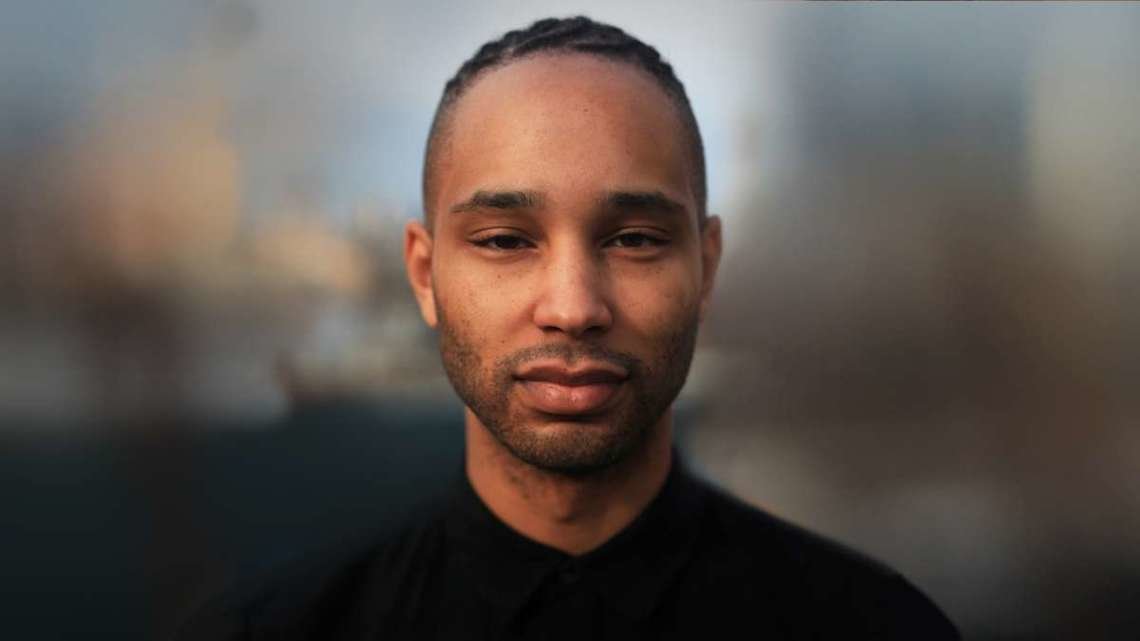 Over the past decade Cooper has delivered dozens of intimate and groundbreaking articles and documentaries, including a signature documentary for Vice on how a serial rapist and killer targeted Black women struggling with drug addiction for years, under the noses of the Cleveland police department. His pieces have ranged from reporting on the black market plastic surgery scene in Miami to the unregulated high-end rehab centers of Malibu. He focuses on character-driven story-telling, amplifying individual narratives that illustrate broader systemic issues.

At The Marshall Project he will focus on policing, drawing both on his years of reporting and the experiences of his own family in Cleveland, where his mother, father, sister, uncle and two great uncles have all served in the police force.

“For years, I have admired the Marshall Project‘s powerful and impactful journalism,” said Cooper. “So it’s an honor to join their newsroom and have the opportunity to grow and learn with their stellar team of editors and reporters. I look forward to focusing my writing and voice on criminal justice at a time when issues in that realm feel especially urgent.”

As well as working as a reporter and correspondent, Cooper also led Vice’s signature lifestyle and cultural content as the senior editor of the website. He guided his team’s coverage on subcultures and emerging scenes, championing the voices of emerging and first-time writers from diverse and underrepresented backgrounds.

The Marshall Project is currently working remotely, and Cooper will join the expanding newsroom from Cleveland.