I Wasn’t a Superpredator. I Was a Kid Who Made a Terrible Decision.

In 1994, at age 14, Derrick Hardaway took part in the murder of an 11-year-old. The media used the crime to build the myth of the superpredator—and stuck him with a label he’s still trying to shed. 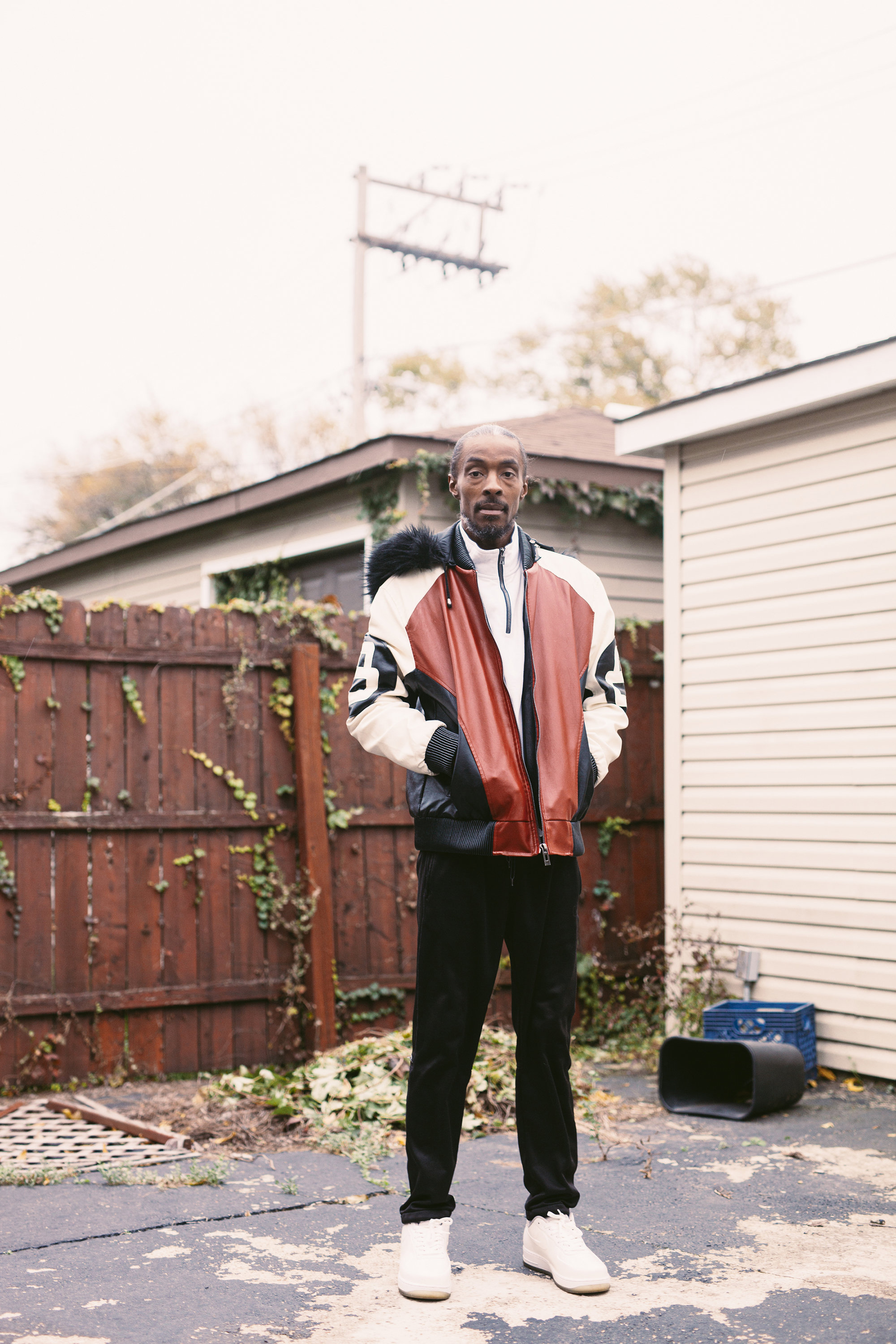 In Chicago, late on the night of Aug. 31, 1994, Derrick Hardaway and his brother Cragg took part in the execution of Robert Sandifer, whose nickname was “Yummy.” Cragg, who pulled the trigger, was 16 years old. Derrick, 14, drove the car. Yummy, a fellow Black Disciples gang member who was being hunted by police for the murder of a teenage girl, was 11. The three boys, all Black, became exhibits in the sensational media myth of the juvenile “superpredator.” That myth held that a percentage of children who committed crimes were afflicted with “moral poverty” and were therefore incorrigible, remorseless and very dangerous. Derrick was tried as an adult, served 20 years and was released in 2016. Twenty-five years after the Weekly Standard ran an essay that popularized the term, Derrick tells his story.

If someone labels you a superpredator, people are always going to prejudge you. Once you have that label on you, you can’t escape it; it’s stuck there. I want to meet the person who actually came up with that term. I’m not a predator. I was a kid who made a terrible decision, and I was a bully who took on other bullies. But I did not prey on the weak.

I was arrested immediately after the crime, so I was in the detention center and didn’t see any of the newspaper articles about me at the time. They did have the television playing in the day room—I think it was on WGN—and sometimes my case would be on the news. It felt horrible. The way they described me, I was like, Man, you don’t even know me. I didn’t even meet a journalist in person until after I was in prison.

All these doctors and specialists came in to see me when I was in juvenile detention. It was like, Y’all are adults, and I’m a kid. But y'all don’t want to get to know me, you want to research me.

We kept trying to push the trial back so that the media coverage would fade. But when the trial started two years later, the case just exploded. I tried to look as young as possible at the trial, but I was already very tall. I also tried to keep a still face. The lawyers tell you not to react to things that people say in the courtroom, but then the media said my face showed no remorse.

Then the media said I smiled when the judge announced my sentence. Well, I was facing 20 to 100 years because of the youth of the victim. I thought I was getting 100 years, so when the judge said 45, I smiled a little bit with relief. I tried to hold it in, but I cracked a little smile.

They couldn’t use my mugshot in the media at first because I was considered a juvenile. Then I was tried as an adult. After my conviction at age 16, my prison ID picture was the only thing they had. And you know how they take those? They call you over from the prison yard, no time to shower or shave. And it’s like, Man, at least let me not look like a prisoner, as much as I can.

I was famous, in a sense. Everyone in Chicago knew the story. In the prison, if you didn’t know the story, you soon found out. Guys knew who I was even before I said a word to them.

The media made Yummy who he was. At first they said he was such a vicious kid; he had killed a 14-year-old girl. Then, after Yummy was dead, he was just an innocent victim who liked cookies.

I didn’t have a broken family like you read about. My father and mother stayed married. My grandmother lived [close by]. My auntie lived next door. We all were family. On holidays, I was in every house on the block, eating. This whole block was like a family. There was a garage down the street that took care of the neighborhood. Mr. Jackson, who ran it, was like a father to us kids.

Today, when I hear “superpredator,” my emotions are all over the place. I did time with all types of people, with people who really are predators. But I wouldn’t label even them; being labelled is hard.

You want to know who I am as a person now? I’m humble. I’m extremely respectful. I’m loving. I’m loyal. And I’m grown.

Derrick Hardaway earned his GED and associate’s degree in prison. This spring, at the start of the coronavirus pandemic, he worked for Kenyon International Emergency Services under the chief medical officer of New York. He was released from prison in December 2016 and lives in Chicago.