The Pulitzer Prize-winning journalist will join the organization as a contributing editor, focusing on local accountability journalism about criminal justice.

Wesley Lowery is joining The Marshall Project as a contributing editor. He will spearhead a new initiative to develop original locally-reported investigative stories, continuing The Marshall Project’s expansion into local journalism. Lowery will help us brainstorm how best to rethink local criminal justice reporting and reach audiences not served by traditional news media, as well as serve as a mentor to Marshall Project reporters. Lowery, who is also a correspondent for CBS News, was previously a national correspondent at The Washington Post. 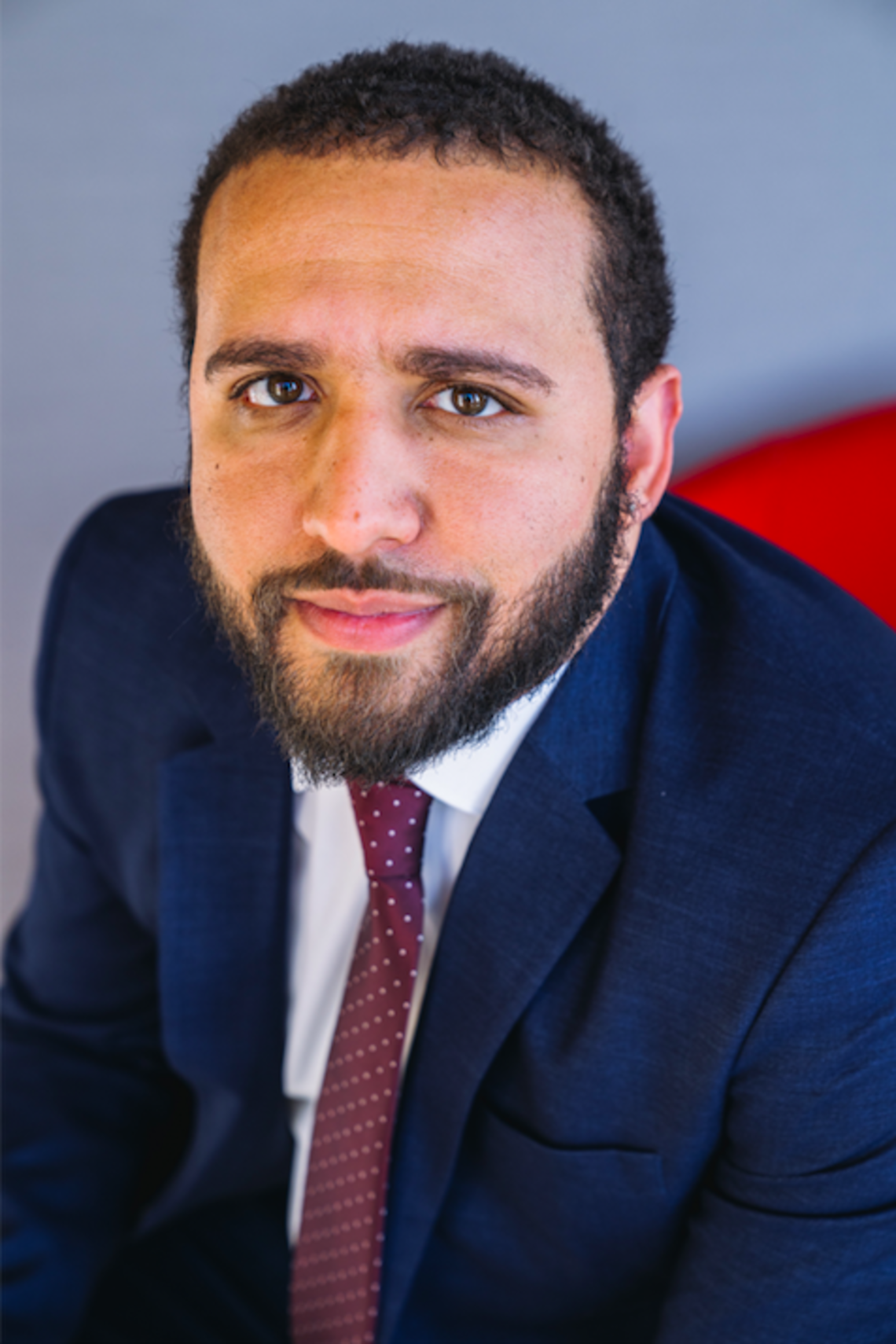 “I’m excited that we will be working with Wesley not only to deliver high-impact investigative stories, but also to brainstorm how best to serve local communities with journalism that allows them to hold criminal justice authorities accountable,” said Susan Chira, editor-in-chief of The Marshall Project. “Wesley’s inspiring record of investigative reporting and creativity about delivering journalism in multiple forms will be invaluable.”

Over the course of his career, Lowery has specialized in issues of race and criminal justice. At The Washington Post he led the team awarded the Pulitzer Prize for National Reporting in 2016 for the creation and analysis of a real-time database to track fatal police shootings in the United States. Another project, Murder With Impunity, which examined unsolved homicides in major American cities, was a finalist for the Pulitzer Prize in 2019.

“One of the most pressing challenges facing our industry in this moment is how to support local journalism, in a time of crisis, in order to provide crucial accountability of the institutions and industries that shape the lives of everyday Americans,” said Lowery. “I couldn't be more excited to be contributing to The Marshall Project's work to support that type of much-needed journalism ."

Lowery is also the author of “They Can’t Kill Us All: Ferguson, Baltimore and a New Era in America’s Racial Justice Movement,” a New York Times bestseller and recipient of the Christopher Isherwood Prize for Autobiographical Prose. He lives in Washington, D.C.