Chavis will expand reporting on juvenile justice and other criminal justice issues.

Lakeidra Chavis is becoming a staff writer for The Marshall Project, the Pulitzer Prize-winning nonprofit that covers the U.S. criminal justice system. She will report on juvenile justice and other criminal justice issues. Chavis joins The Marshall Project from The Trace, where her original reporting on rising suicides among Black people in Chicago made her a finalist for a 2021 Livingston Award. She has previously worked as a reporter for ProPublica Illinois and WBEZ in Chicago. 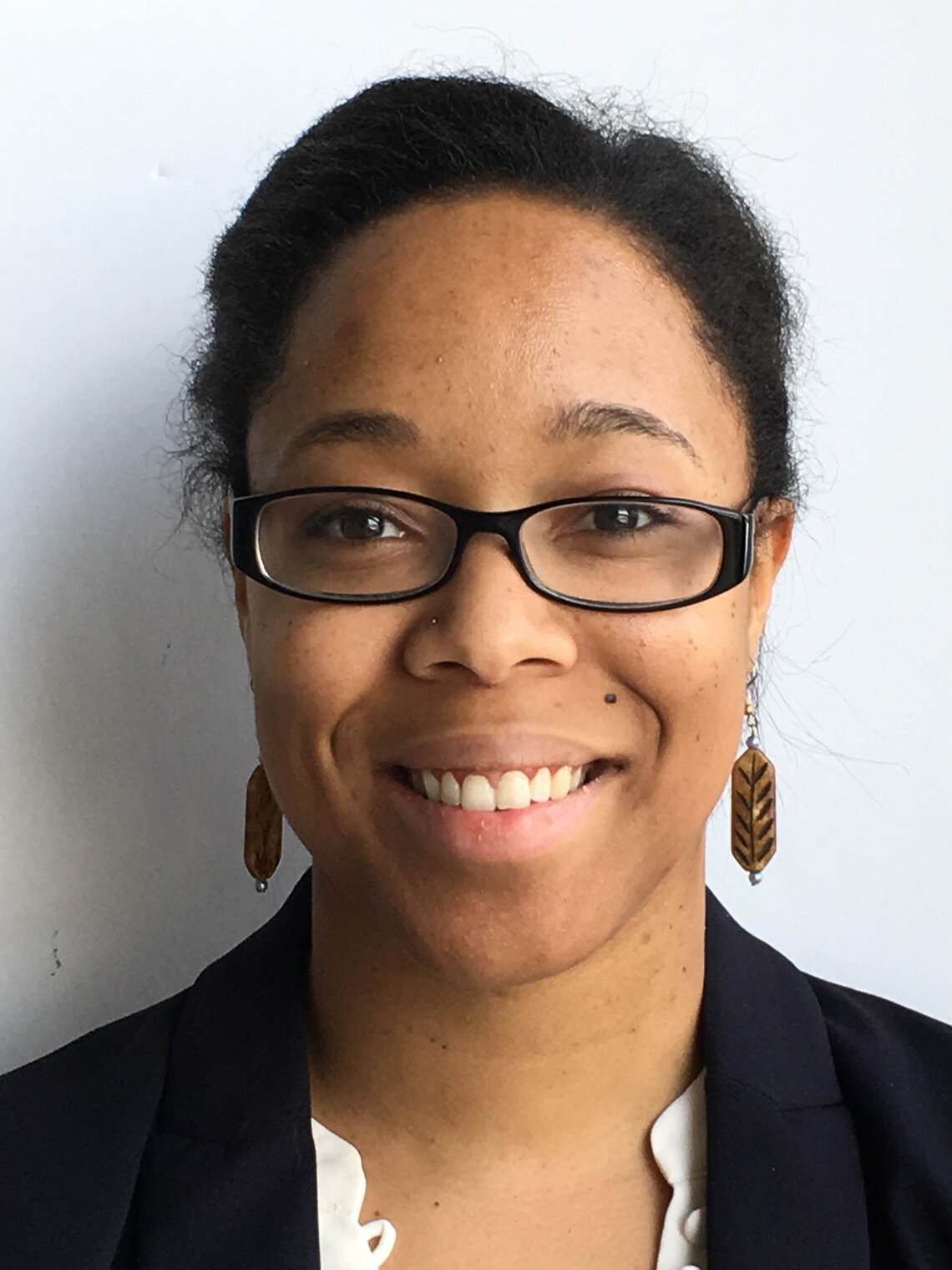 “Lakeidra is an accomplished and talented reporter with an impressive record producing thoughtful, impactful journalism,” said Susan Chira, editor-in-chief of The Marshall Project. “As we expand our coverage of juvenile justice and the experiences of young people inside the criminal justice system, Lakeidra brings depth and eloquent reporting on the impact of crime on communities.”

At The Trace, Chavis covered gun violence and its toll on Chicago's residents, and collaborated on community engagement reporting projects. At ProPublica Illinois, she was part of the reporting team on The Quiet Rooms, a chilling examination of restraints used on school children that was a finalist for the Selden Ring Award for Investigative Reporting in 2020. She has also worked as a radio reporter in Alaska, where she investigated the mismanagement of tribal funds.

"I'm beyond ecstatic to join the talented team at The Marshall Project,” said Chavis. “I've long admired their commitment to centering those most affected by the criminal justice system in their reporting. I look forward to working in one of the most innovative and thoughtful newsrooms in the country."

Chavis will be based in Chicago, and officially joins The Marshall Project on Sept. 13. She can be found on Twitter at @lakeidrachavis.