The Marshall Project, the Pulitzer-winning nonprofit media organization covering criminal justice, is excited to announce the hire of its first-ever Chief Strategy Officer.

Ebony Reed will oversee the launch and rollout of The Marshall Project’s local newsroom strategy, as well as managing the communications, marketing and developing strategies to grow the organization’s reach. The Marshall Project recently announced its first local news operation, in Cleveland, which will launch in 2022. 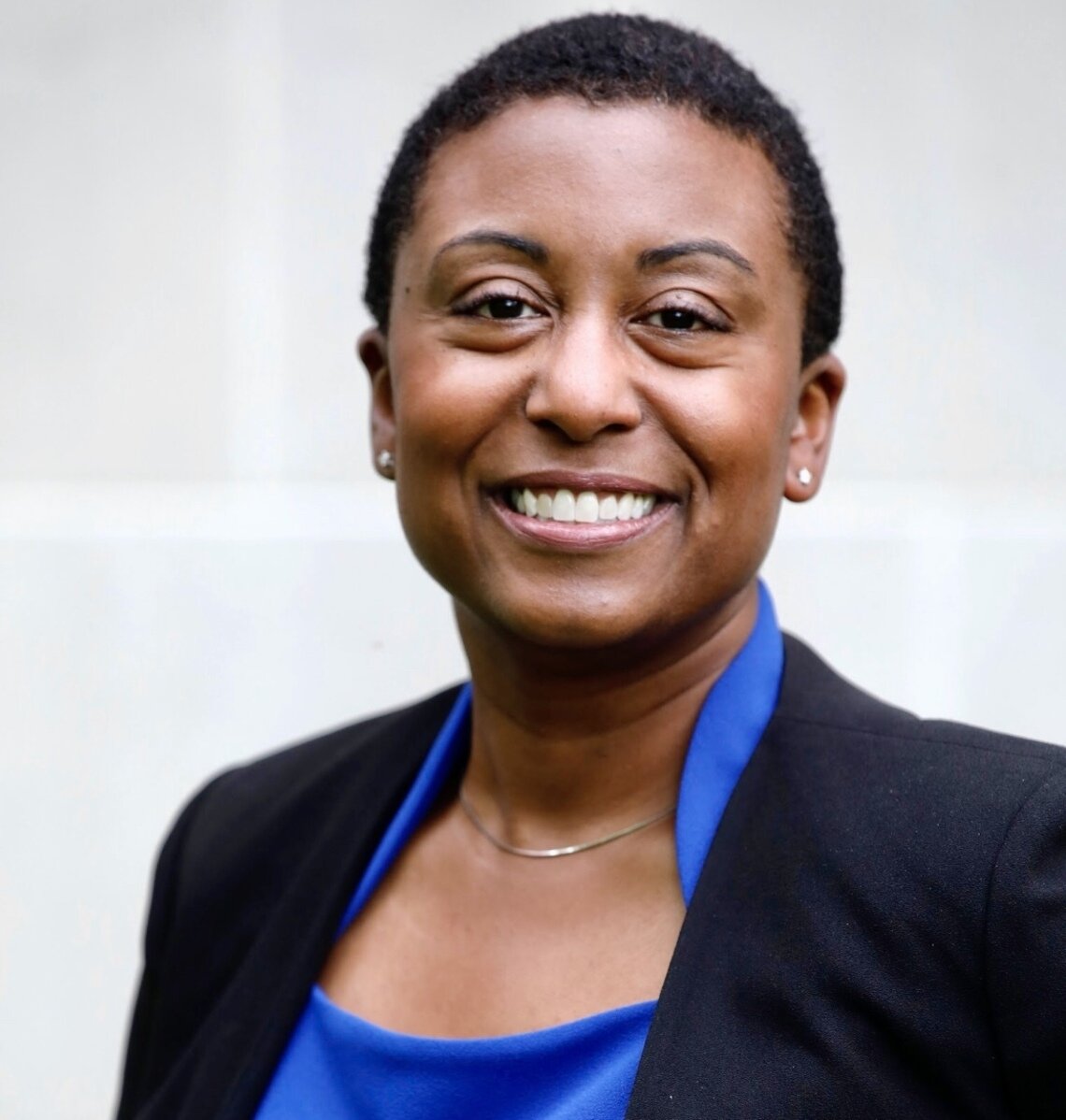 Reed joins The Marshall Project from The Wall Street Journal, where she oversaw audience engagement as Chief of New Audiences and Community. She also reviewed the Journal’s coverage to examine issues of race and other types of diversity within its stories, authored WSJ newsletters on race and women, and anchored a live video series covering such topics as policing, re-entry programs and race in the workplace.

“I am thrilled to have found a Chief Strategy Officer with the experience and drive of Ebony Reed,” said Carroll Bogert, president of The Marshall Project. “Bringing deep knowledge of local journalism, national newsrooms, revenue growth, diversity and inclusion and criminal justice, Ebony is an exciting and transformative hire for The Marshall Project.”

Reed brings substantial experience in local and regional journalism, having covered the public school system for the Cleveland Plain Dealer, and edited and directed metro coverage at The Detroit News during the 2008 financial crisis. She also served as The Associated Press’ New England assistant bureau chief, overseeing the six-state region.

“The Marshall Project’s journalism is critical to American society as it exposes injustice, inequity and the need for reform in the criminal justice system,” said Reed. “I am proud to join The Marshall Project to lead strategy, focus on growth opportunities across the country with new local operations, and target new markets and additional audiences for my new colleagues’ award-winning work.”

Reed also brings business side experience, having overseen business-to-business sales and new markets for The Associated Press. She has been an associate professor at the Missouri School of Journalism, and director of innovation at the Donald W. Reynolds Journalism Institute. She received her undergraduate and master’s degrees from the University of Missouri-Columbia.

Reed, based in Kansas City, is also writing a book, “The Black Dollar,” a history of race and money in the United States with journalist Louise Story. She joins The Marshall Project on January 3rd. She can be found on Twitter at @EbonyReed.