“We're thrilled to have two such superb professionals joining the fundraising efforts at The Marshall Project,” said Carroll Bogert, President of The Marshall Project. “Our mission — to publish top-quality journalism that has an impact on the criminal justice system — can only be realized if our newsroom has the resources it needs. Elizabeth and Chavon are the right people to help make that happen.” 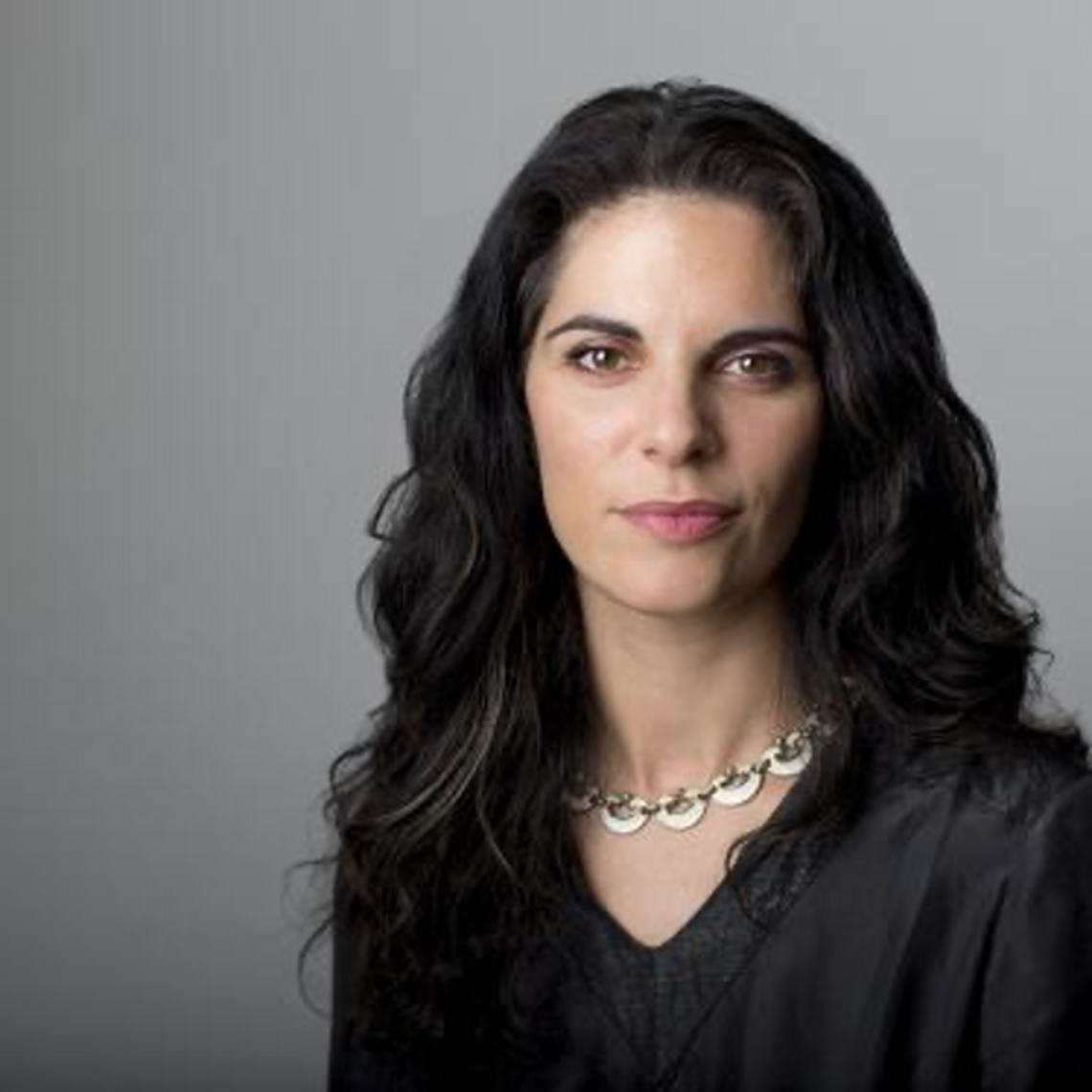 Seuling has more than 20 years of fundraising experience, including working at Human Rights Watch for over a decade, where she helped triple the budget to $75 million. She went on to lead the Lumos Foundation USA, where she built a team from the ground up and raised significant funds for the foundation’s international programs. Most recently, Elizabeth led fundraising for a racial and gender justice organization, the National Asian Pacific American Women’s Forum, which more than tripled revenue under her leadership.

Seuling has a bachelor’s degree from Wesleyan University and completed post-graduate work in international affairs at New York University. 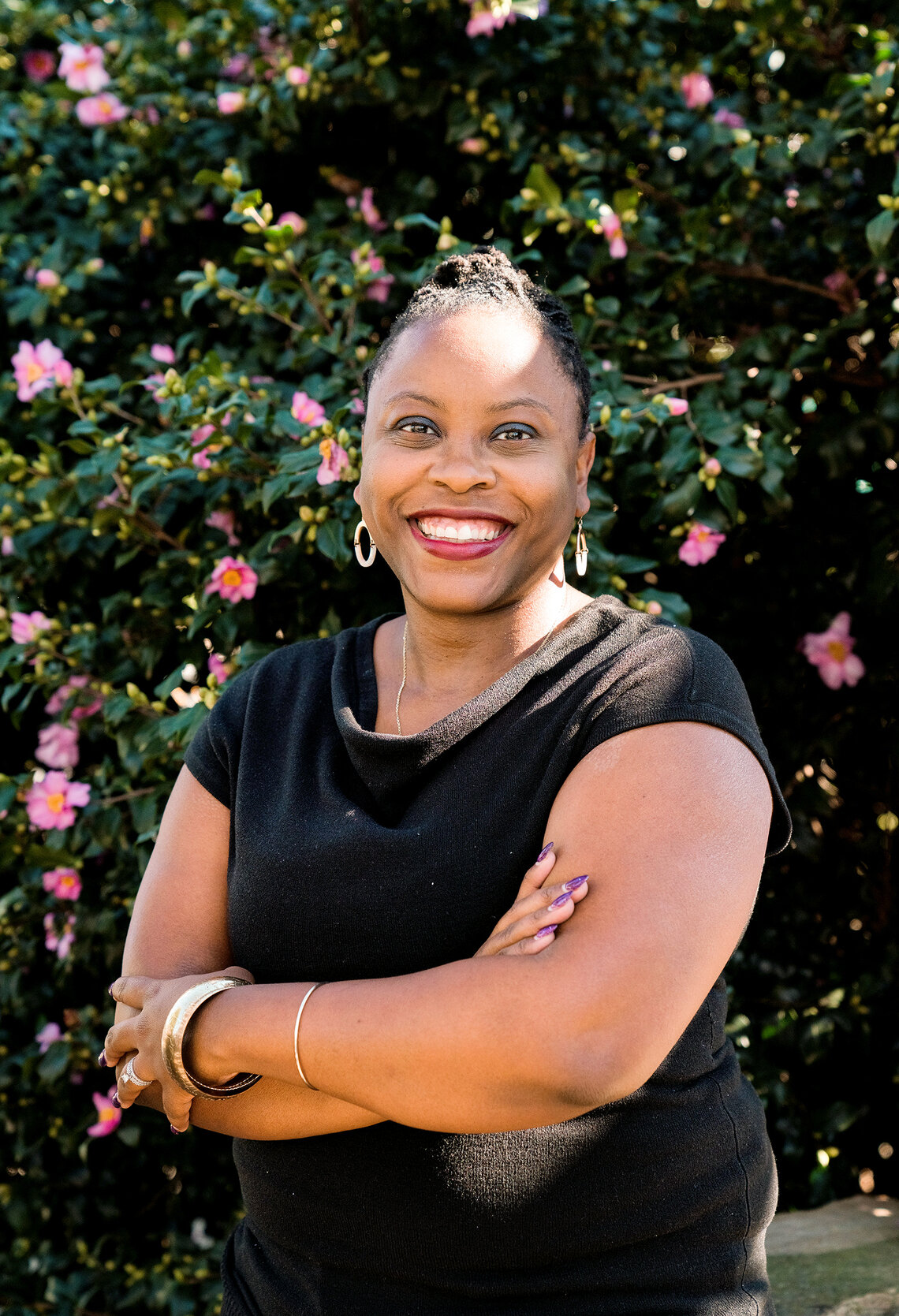 Chavon Carroll joins The Marshall Project as Deputy Director of Development for Local Fundraising. She brings more than a decade of fundraising experience with her, including her most recent role as Vice President, Development & External Affairs of the national education nonprofit Heart of America, where she managed a team of fundraisers to meet a $17 million annual goal. Prior to that, she served as the Senior Managing Director of Development for Teach for America, where she coached and supported a portfolio of local fundraising teams to meet annual revenue goals exceeding $40 million.

Chavon will help to build the capacity for The Marshall Project’s expansion into local newsrooms, announced in late 2021. The organization’s first local news operation will soon be up and running in Cleveland, with more cities targeted over the next four years.

“I am both humbled and excited to be part of a team that will address two incredibly important issues central to our democracy — local journalism and our criminal justice system,” said Carroll. “I look forward to helping donors and champions drive impact on the local level under the leadership of Elizabeth and the rest of the incredible team at The Marshall Project.”

Carroll graduated with a bachelor’s degree in communication arts from Xavier University in Cincinnati. She is on Twitter @chavoninclt.