Geoff Hing is becoming a data reporter for The Marshall Project, the Pulitzer Prize-winning nonprofit that covers the U.S. criminal justice system. He will use reporting, data and code to find important stories and insights about the system. Hing joins The Marshall Project from The Arizona Republic, where he covered demographic change in the state and contributed data reporting for enterprise projects on water use. He has worked as part of investigative, data and news applications teams in a number of newsrooms. Hing investigated the efficacy of Tasers at American Public Media Reports and visualized police accountability and shooting data at The Chicago Tribune. 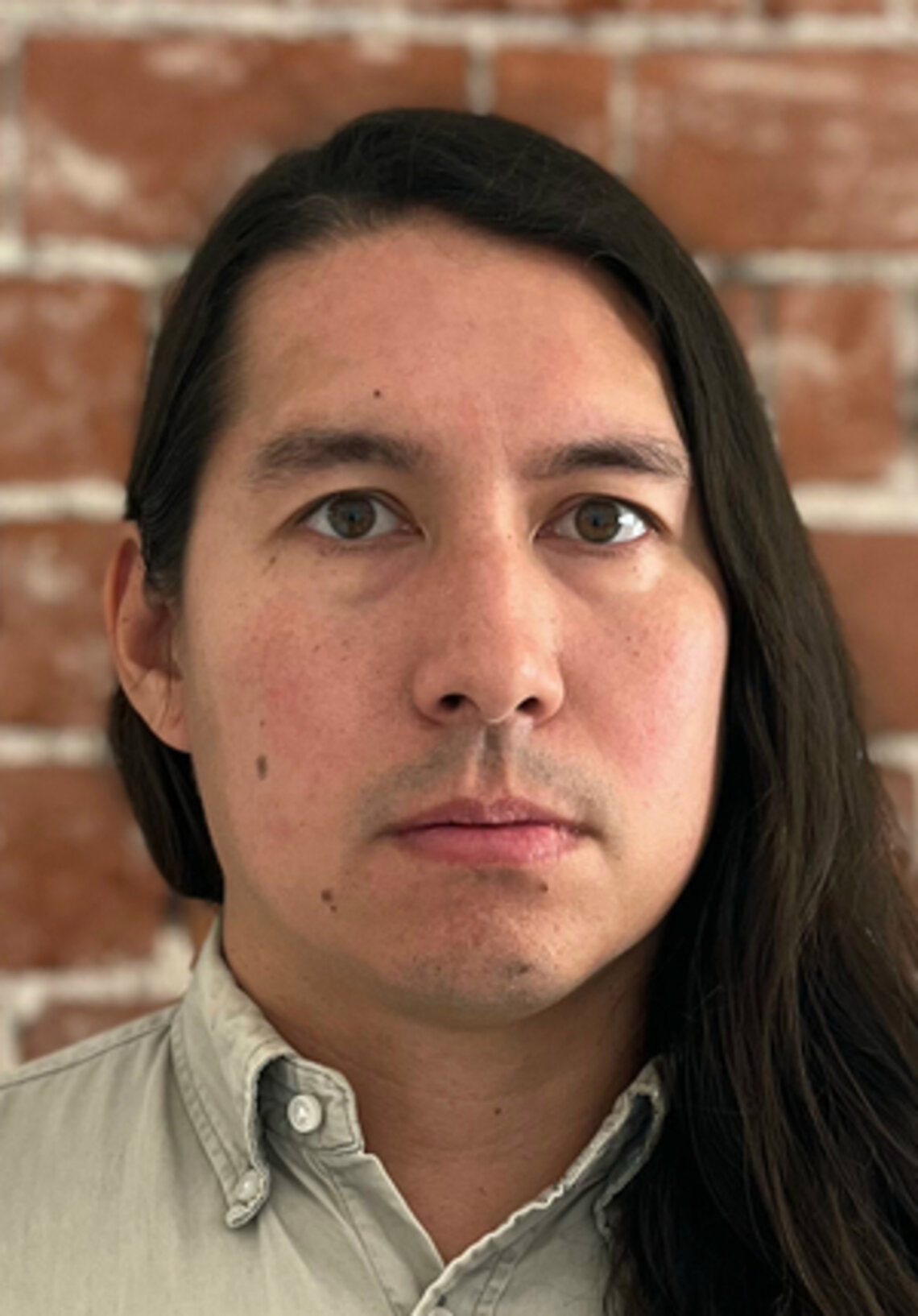 “Geoff brings experience, depth and sensitivity to data reporting that is essential for understanding immense, complex systems like criminal justice,” said David Eads, data editor at The Marshall Project. “Geoff will help expand our horizons, deepen our understanding, and help build a healthy, skeptical data culture in our newsroom.”

Hing has worked in data journalism since 2014, when he aggregated and standardized historic precinct-level election results for use by journalists and researchers for the OpenElections project. He is interested in how aspects of policing and the criminal legal system from past centuries appear as patterns in the fabric of life in the contemporary United States, developing tools and methods for strengthening collaborative practice in journalism, and exploring ways in which other creative disciplines can inform journalism.

“I'm excited to work with some of the most critical and rigorous journalists who cover the details of policing, immigration enforcement, courts and incarceration but who also show the connections with other systems,” Hing said. “I also appreciate the ways in which The Marshall Project seems to make its reporting widely accessible, whether it’s in people's inboxes or inside prisons and jails,” he said. “I hope to use data to examine the impacts to people and communities when things are newly criminalized or decriminalized,” he said.

Hing is based in Phoenix, Arizona, where he enjoys trail running, mountain biking and visiting communities around the state. He officially joins The Marshall Project July 5, and can be found on Twitter at @geoffhing.