Dissell will contribute to the reporting and community engagement efforts of the Cleveland newsroom.

Dissell’s role as the special projects and community editor at The Ohio Local News Initiative (OLNI) will be co-funded by The Marshall Project. Dissell will contribute to the reporting and community engagement efforts of both newsrooms. 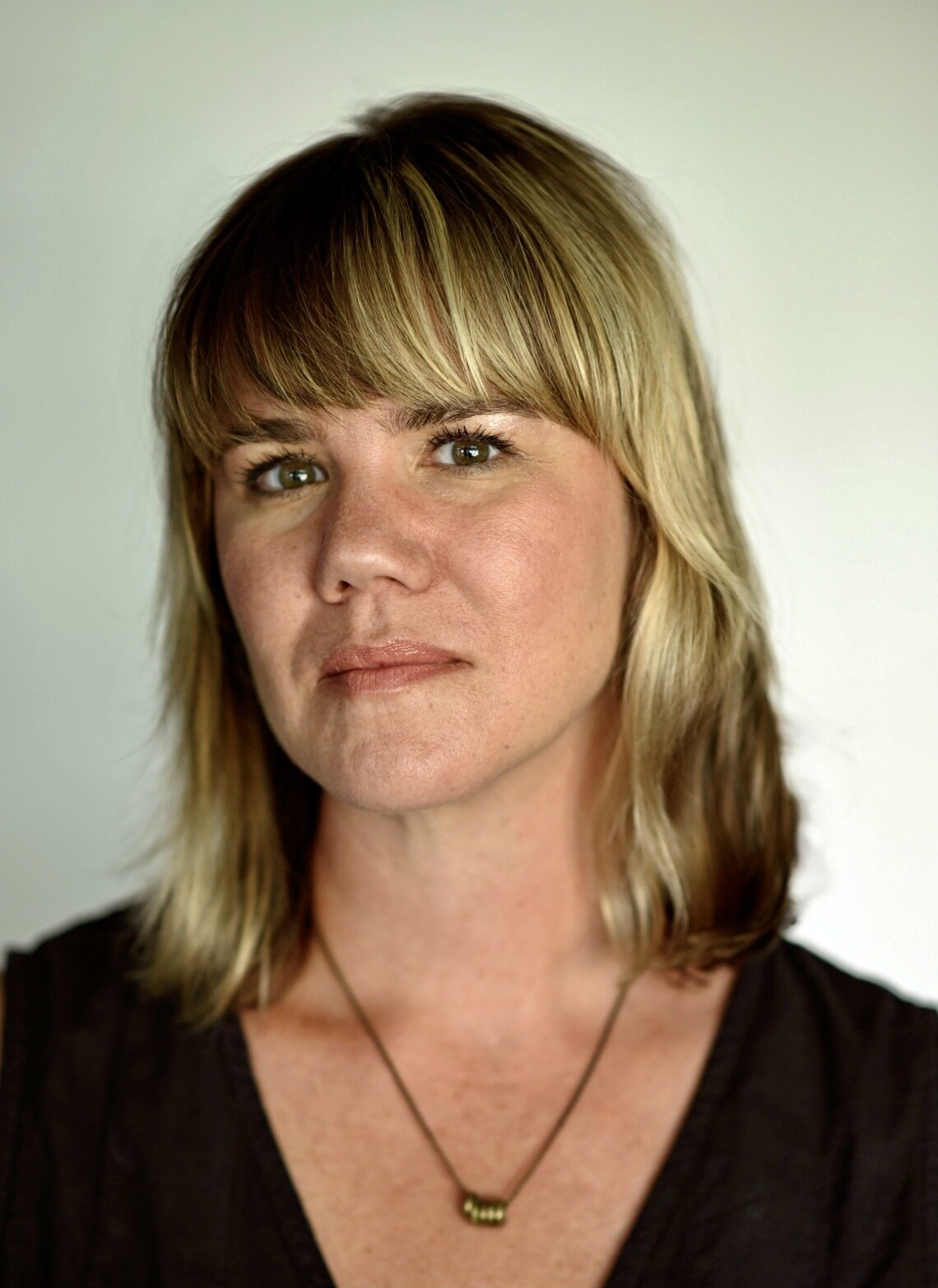 In OLNI’s yet-to-be named Cleveland newsroom, Dissell will lead a team in developing an innovative community reporting model that will train and pay Clevelanders to become information connectors in their communities, gathering requests and questions from neighbors and ensuring reporting reaches every resident who needs it. The program will begin in Central, and grow to serve more communities throughout Cleveland.

“Rachel has piloted a community-first reporting model with Cleveland Documenters that has led to great work these last two years, including the ‘Testify’ project in partnership with The Marshall Project,” said Lila Mills, Cleveland editor-in-chief for the Ohio Local News Initiative. “She brings a respect for the lived experience of Clevelanders and a passion for doing this work and building out this model with authenticity. We’re thrilled to have Rachel onboard and to be working closely with The Marshall Project as we set a new course for local news and information.”

Dissell, a two-time winner of the Dart Award for Excellence in Coverage of Trauma, spent nearly two decades at the Plain Dealer, where her reporting included work on sexual assault, teen dating violence and lead poisoning. Reinvestigating Rape, a series where she teamed with other Plain Dealer reporters, led to the testing of nearly 14,000 rape kits and investigations that resulted in indictments in more than 800 cold cases in Cleveland. She was part of the team that launched Testify, The Marshall Project’s first major foray into the Cleveland community, which analyzed court records and voting patterns to explore the lopsided outcomes of the Cuyahoga County court system.

“Rachel Dissell brings a knowledge of Cleveland and a determination to help people that will continue to be valuable as The Marshall Project begins covering criminal justice through a local lens,” said Marlon A. Walker, The Marshall Project's managing editor, local, who is overseeing Cleveland’s network expansion. “Our Cleveland news operation will serve local audiences, including people who are often neglected or mischaracterized in media coverage. We’ve already forged a great relationship, utilizing her expertise on Testify.”

Added Dissell: “The idea that I get to play a part in weaving community priorities and rigorous reporting in partnership with two exciting new newsrooms that share similar visions still has me pinching myself. I have high hopes and deep gratitude for this opportunity and am indebted to the Clevelanders who have trusted me for two decades.”

The OLNI Cleveland newsroom, slated to launch this fall, will increase the volume of original, in-depth, non-partisan reporting in the region and support the efforts of Cleveland news outlets and community initiatives to make critical information available to all who need it. Information will be available in numerous formats across multiple platforms, and will be free to access.

Job postings for editing and reporting positions and more information about the project are now available at http://localnewsforohio.org.

About the Ohio Local News Initiative

The Ohio Local News Initiative is a yet-to-be named startup nonprofit organization that has raised more than $6.1 million so far for a vision to give everyone in Ohio the local news they need, starting with a robust newsroom in Cleveland. The Cleveland newsroom will produce high-quality accountability journalism while working directly with residents to produce and distribute community reporting, employing an innovative model for local journalism that is directly responsive to local information needs. In addition to a team of editors and beat reporters, the Cleveland newsroom will have best-in-class community engagement expertise, multimedia production, dedicated capacity for service journalism and research, and Cleveland Documenters.

About The Marshall Project

The Marshall Project is a nonpartisan, nonprofit news organization that seeks to create and sustain a sense of national urgency about the U.S. criminal justice system. The Marshall Project engages the millions of people whose lives have been affected by the criminal justice system. We partner with local and national media outlets to reach diverse audiences, from people who want to learn more about criminal justice to experts who turn to us for fresh, accurate information. The Marshall Project’s commitment to building exceptional investigative, data and engagement journalism is grounded in its stellar leadership team, including veteran journalist Jim Crutchfield, recently named editor-in-chief, and managing editor, local, Marlon Walker, who is overseeing local expansion.