The newsroom adds an Outreach Manager. 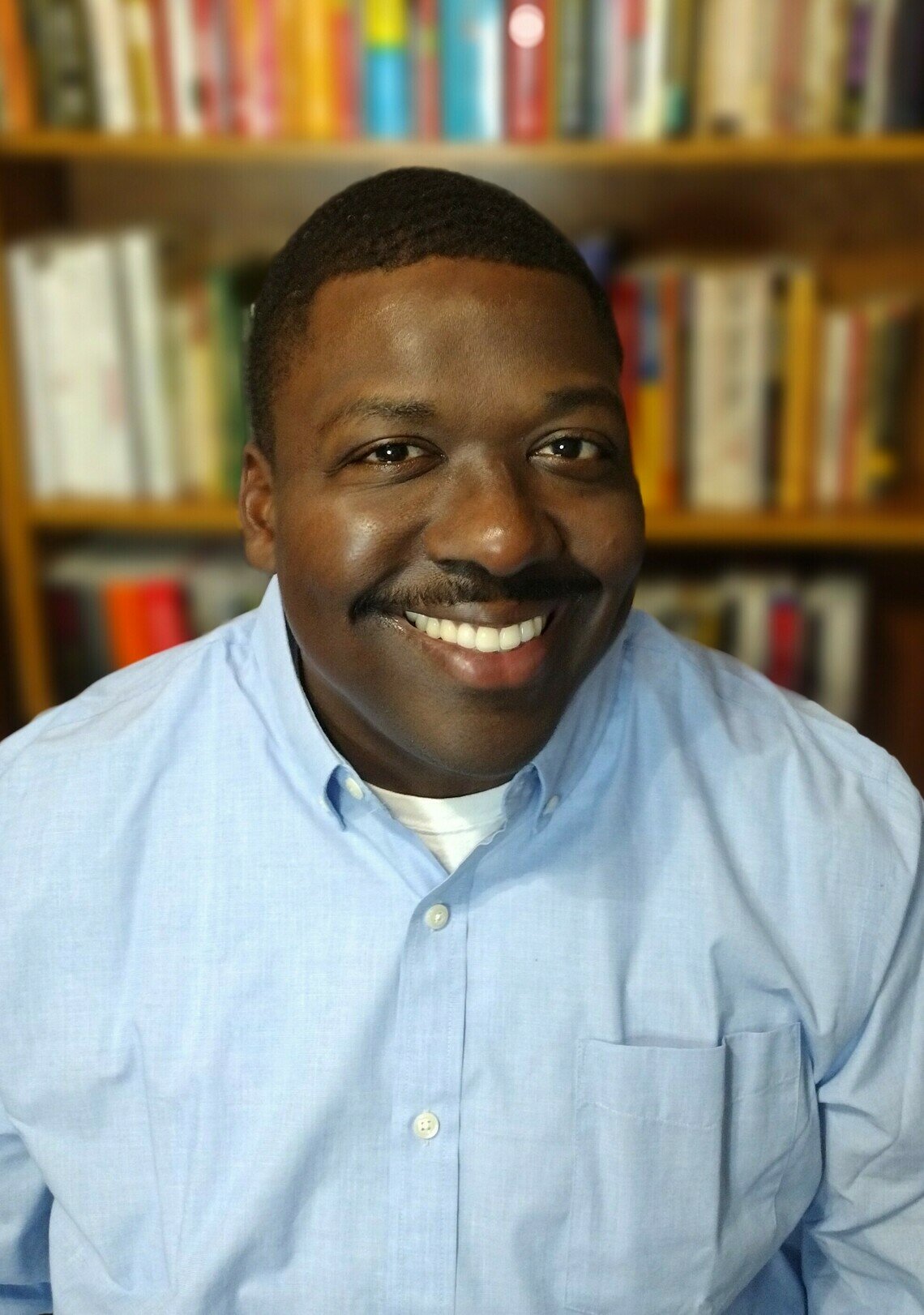 The outreach manager will oversee the Cleveland edition of News Inside, our print magazine for audiences in prison. The edition will include the articles produced by our Cleveland newsroom, inserted into News Inside for distribution in prisons in Ohio.

“Louis is an innovative leader who has strong ties to incarcerated communities in Cleveland, and his work at The Marshall Project will enhance our ability to find strategic partners in Cleveland so that we can reach our audiences directly,” said Lawrence Bartley, publisher of The Marshall Project Inside, the organization’s publications intended specifically for incarcerated audiences.

Louis is the founder and creator of a sports show centered around recreational issues within the Ohio Department of Corrections. He also launched “Builders: Rebuilding Families and Communities as We Rebuild Ourselves,” a restorative justice program focused on community mindsets. In that capacity, he passed out hundreds of books during the pandemic while partnering with The Cleveland Hispanic Police Officers Association and The Black Child Development Institution.

“I’m excited to join The Marshall Project – Cleveland, and I look forward to working with a talented team of journalists who are committed to ensuring that the Cleveland edition of News Inside will reach more audiences in prison,” Fields said.

Fields is a graduate of Ashland University and based in Ohio. He can be found on Twitter @lfieldsTMP.