Nicole Lewis Returns to the Marshall Project as Engagement Editor

The Marshall Project is delighted to announce that Nicole Lewis is returning as Engagement Editor. In this new position, Lewis will build on her groundbreaking efforts to imagine and deepen engagement reporting here, including writing projects and overseeing them. 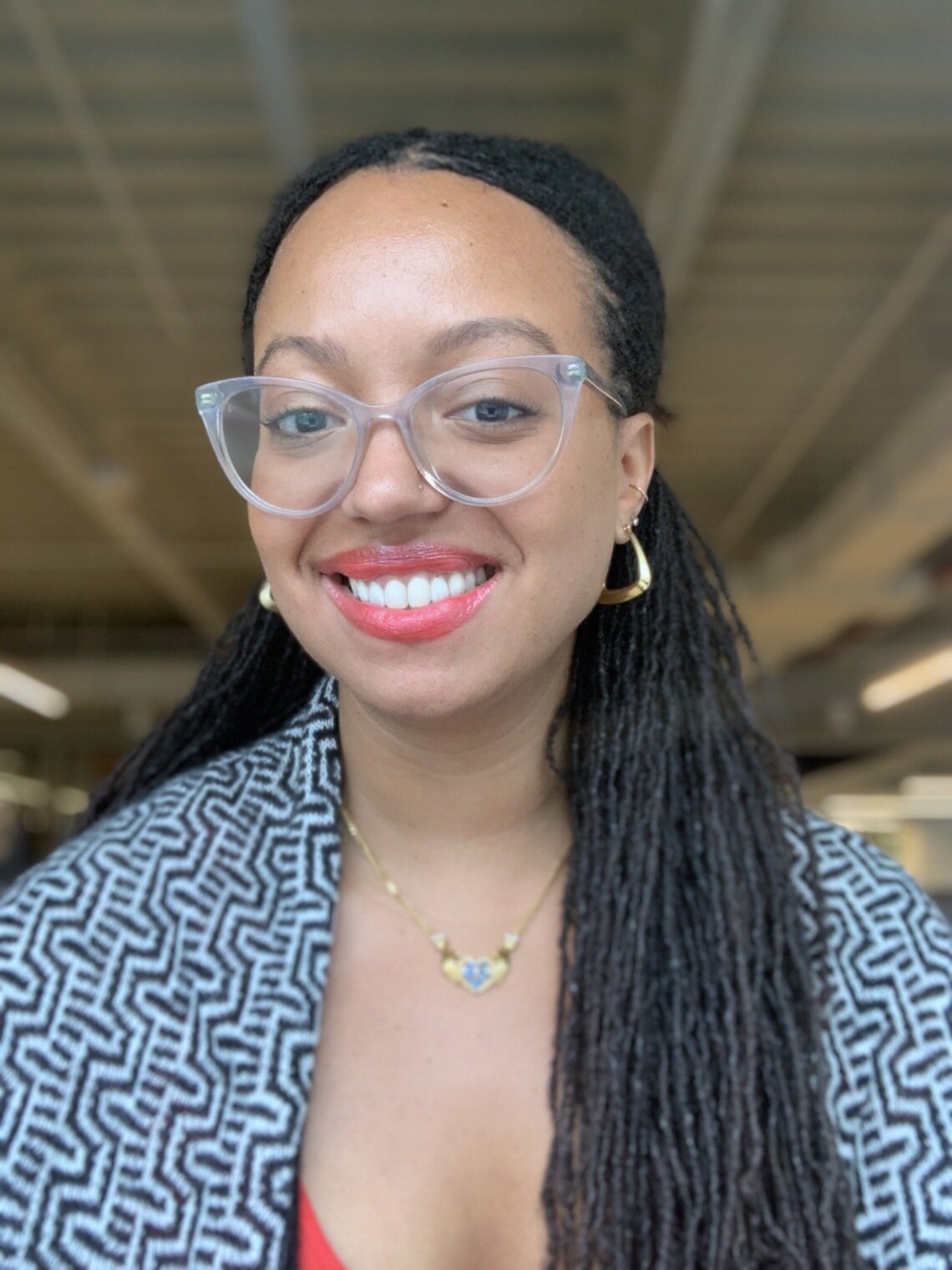 The Marshall Project is committed to engagement journalism: how to conceive and distribute our work so that it better reflects and reaches people who have been marginalized in mainstream news platforms. This is an emerging form of journalism that involves rethinking of storytelling forms, distribution platforms, and information needs of people directly affected by the criminal legal system, including the incarcerated and their families. These groups are often subjects of journalism, but seldom see news that could affect their own lives.

Lewis has been a leader in these efforts at The Marshall Project, through multi-faceted projects such as the first-ever survey of political opinions of people behind bars and the voting rights of the formerly incarcerated. She will continue her own accountability-driven engagement reporting and oversee other engagement projects. Lewis will collaborate with national and Cleveland-based Marshall Project reporters and editors on incorporating engagement techniques into their own reporting and distribution efforts. Lewis will also work with Lawrence Bartley, publisher of The Marshall Project Inside — our publications designed for incarcerated audiences — to expand our engagement reporting for incarcerated audiences and their families.

“We’re excited that Nicole is returning in this new post,” said Susan Chira, editor-in-chief of The Marshall Project. “She’s been an innovator in engagement journalism, and we know her creativity and commitment will drive our mission of exposing what happens behind bars and the ripple effects on their families and communities.”

Lewis returns to The Marshall Project after a productive run at Slate as a senior editor, leading a team of Slate and freelance writers covering legal issues for their Jurisprudence section.

“I am thrilled to return to The Marshall Project to further the organization’s commitment to telling critical, revelatory stories about the criminal legal system and its myriad harms,” Lewis said. “By centering communities most affected by incarceration in both the newsgathering and distribution process, I believe we can paint the clearest picture of the system’s failures and possibilities.”

Lewis will start on Oct. 3.