The president’s mass pardon may signal a shift in the federal approach to cannabis, but it won’t let anyone out of prison. 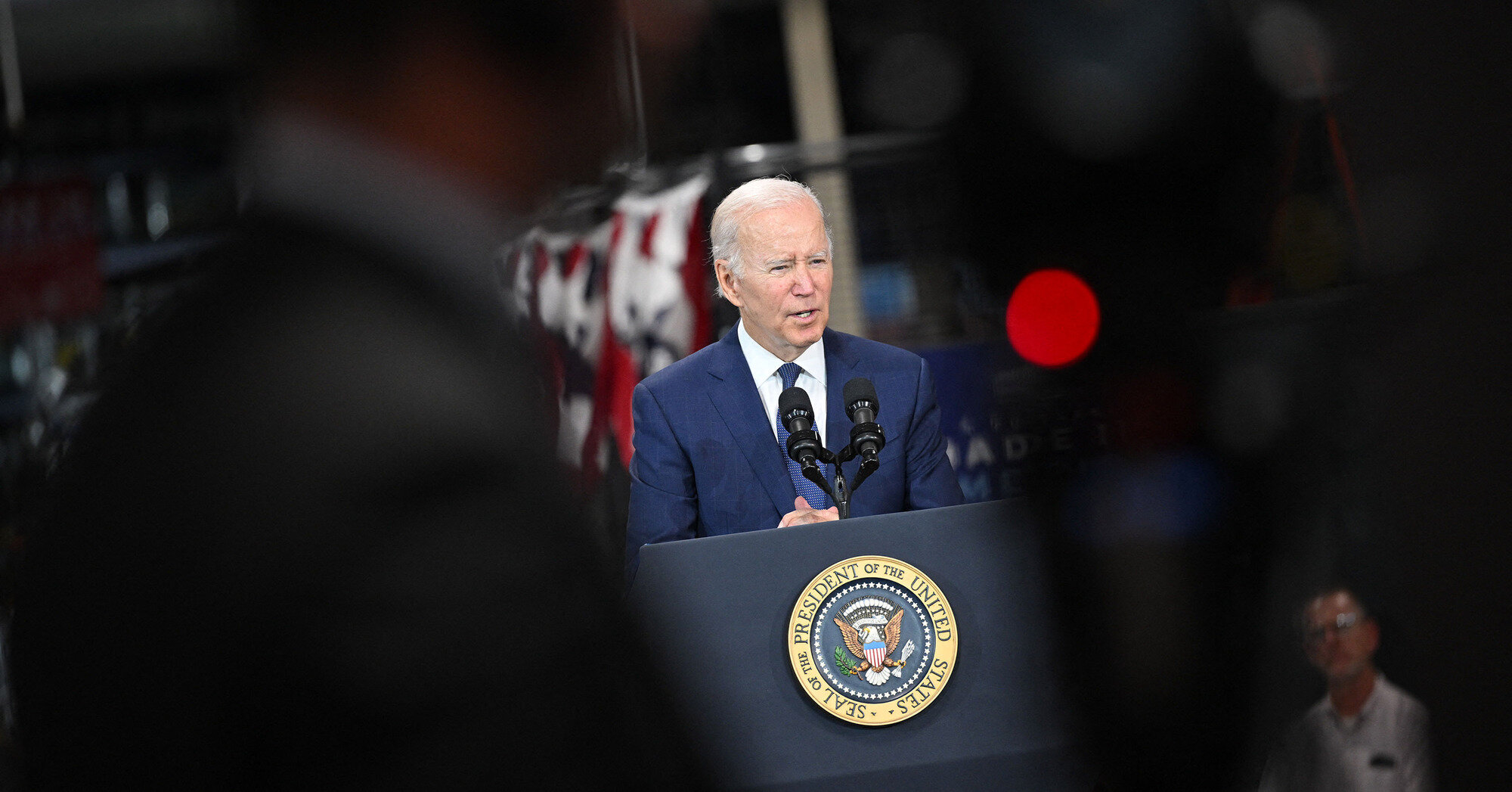 As far as bold acts of mass clemency go, it won’t lead to many people getting out of prison. In fact, it will lead to none. According to the White House and a report this week from the U.S. Sentencing Commission (USSC) there is no one currently in federal custody for simple possession of marijuana.

In an opinion article for the New York Daily News, criminal justice professor Barry Latzer walks through how this is possible. There were fewer than 800 marijuana possession cases heard in federal court in 2020. About half led to convictions, mostly by guilty plea, and of those only 160 led to prison sentences, the average being six months.

In his announcement, Biden urged state governors to follow his lead in granting mass clemency to people behind bars for state marijuana possession crimes, which some estimates put at 30,000 nationwide. Politico warns not to expect much from this plea. “The governors most sympathetic to the president’s goal of pardoning those with nonviolent marijuana offenses are way ahead of him, having wiped records or set up systems for people to get their convictions expunged as state lawmakers legalized weed,” write Paul Demko and Mona Zhang.

Take Illinois’s J.B. Pritzker, who began a mass pardon and expungement campaign nearly three years ago. In Massachusetts, Gov. Charlie Barker pointed to the state’s existing system for expunging marijuana convictions as the simplest way to address the issue, noting that the state’s pardon process is complicated and “doesn’t happen overnight.”

Similarly in Louisiana, Gov. John Bel Edwards noted that under state law he can’t grant the type of mass pardons Biden asked for, and that he would need the state’s pardon board to grant its approval in each individual case. A number of states have similar bureaucratic limits on pardon power.

Some governors, like North Carolina’s Roy Cooper and Kentucky’s Andy Beshear have said they are looking into how they might pursue Biden’s request. Marijuana Moment has compiled this list of responses from governors across the spectrum, with a fairly predictable partisan split of Democrats praising the move and Republicans criticizing it.

At the federal level there are at least 6,500 people with prior marijuana possession convictions on their records who may benefit from the pardon, along with a yet-untallied number of people in Washington D.C. (Local enforcement of marijuana laws is handled by federal prosecutors in the nation’s capital, and thus subject to presidential pardon.)

For those eligible, the pardon will restore civic rights lost due to the felony conviction (like voting, or serving on juries), but only if the marijuana charge was the only felony on their record. Pardons do not erase convictions from a person’s record, only expungement can do that.

Black Americans are disproportionately charged and sentenced for marijuana-related crimes despite similar rates of use with White Americans, and Biden referenced this disparate impact in his statement. But for one reform activist, who was sentenced to 55 years in prison for selling $300 worth of weed, Biden’s move is not nearly enough. ​​“There’s a lot more that needs to be done here, if we really want to unwind the effects, and the racist effects, of the war on cannabis,” Weldon Angelos told the Associated Press. Biden’s clemency does not cover people found guilty of intent to distribute.

There’s some agreement across the political spectrum that the clemency doesn’t do enough to address racial disparities in drug sentencing. As conservative Jason Riley argued for the Wall Street Journal this week, “if the goal is to address mass incarceration and racial imbalance in the prison system, then focusing on drug offenders is the wrong approach.”

Biden’s pardon only applies to citizens and lawful permanent residents, a move that deeply frustrated many immigrants’ rights advocates. Speaking with the San Diego Union Tribune, Sirine Shebaya, executive director of the National Immigration Project, speculated that the administration “made this choice to avoid upsetting conservative immigration hardliners who would have likely used the move to increase fearmongering ahead of the midterm elections.”

For many years, non-citizens made up a substantial percentage of people convicted of simple possession. According to data from the Sentencing Commission, in 2014 more than 90% of simple possession offenders were detained at the southern border (mostly in Arizona), and about 94% of those arrests were of non-citizens. That number has dropped sharply over recent years. In 2015, there were over 1,600 non-citizens convicted of marijuana possession according to commission data. In 2021 the number was just six.

Biden also asked Health and Human Services Secretary Xavier Becerra to review how marijuana is classified under federal law. Currently it’s as a Schedule 1 substance, the most restricted group of drugs, along with heroin and LSD, considered to have no medical use and a high likelihood for abuse. This despite that fact that 37 states now allow medicinal weed, and another 19 plus Washington D.C. have legalized adult recreational use. If the review sees the drug moved to a less restricted category, or descheduled all together, some experts believe that could have a much larger impact on the justice system than Biden’s pardons and sets the stage for a federal paradigm shift on the drug in the near future.