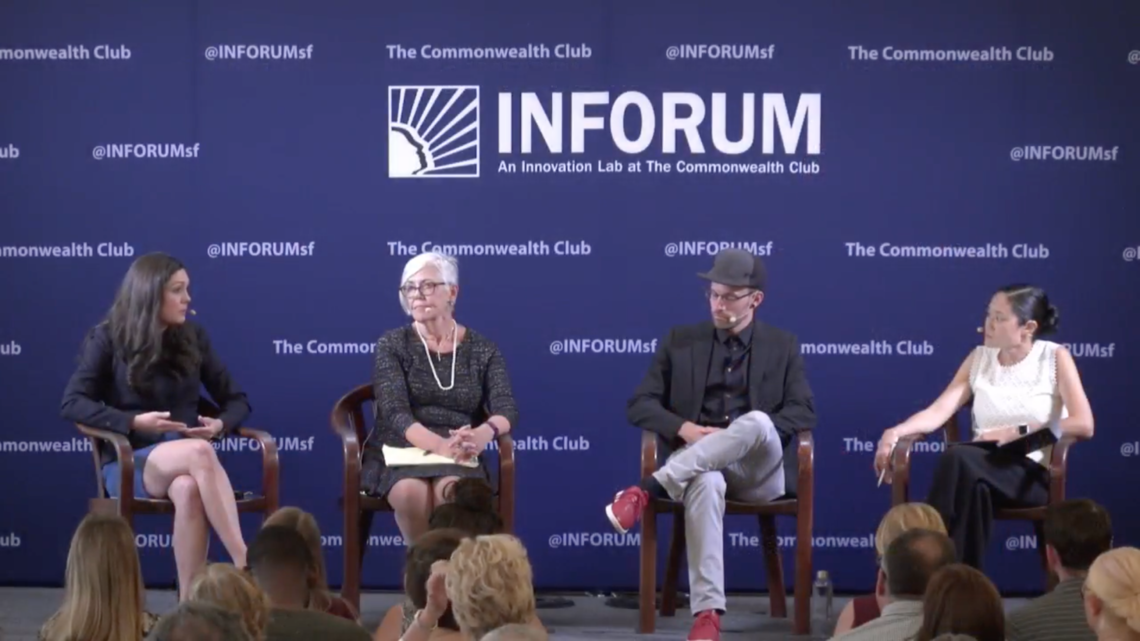 In 2016, the Obama administration declared that the federal government would begin phasing out the use of private, for-profit prisons in the justice system. This move came in response to a Justice Department report that showed private prisons did not save money and were less safe than public facilities. In early 2017, Attorney General Jeff Sessions rescinded this decision. Today, the debate continues: Should the American criminal justice system include private, for-profit entities? Or should the prison system at the state and federal levels be run by the government?

Related stories: Inside the Deadly World of Private Prisoner Transport