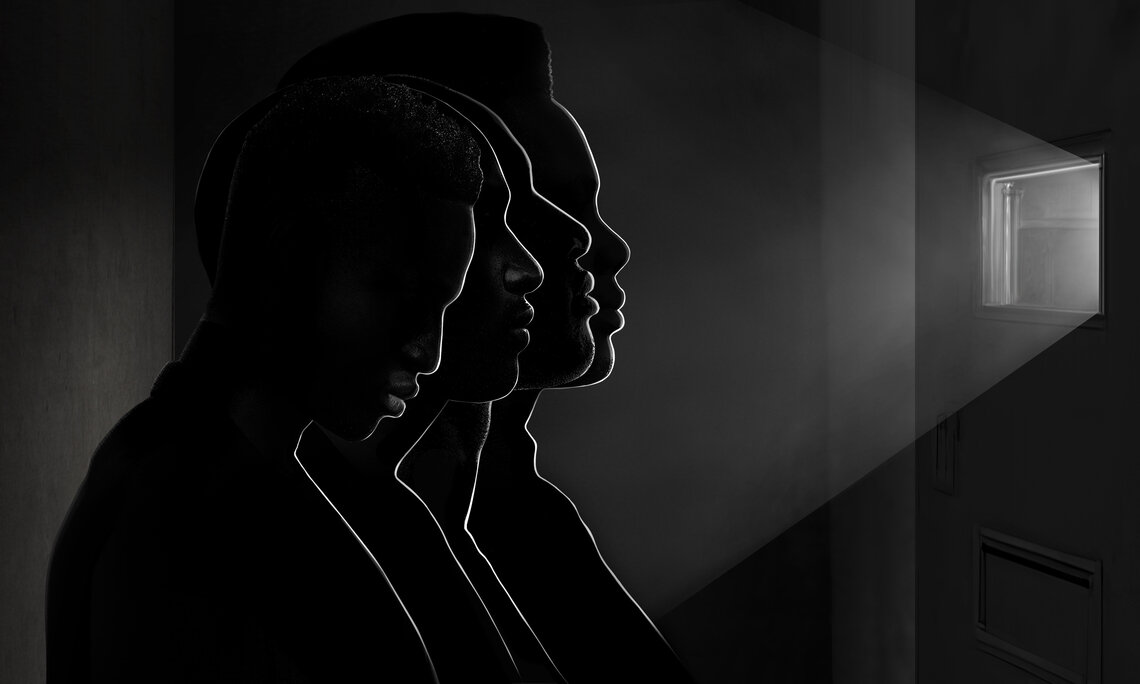 In partnership with ProPublica and NBC News.

Last year, Louisiana state officials opened a high-security lockup for teenagers. These teenagers, some of whom had serious mental illness, were kept in solitary confinement round-the-clock and shackled when they were allowed to leave their cells. They did not receive court-ordered counseling, nor any education, in violation of state and federal law.

A new ProPublica investigation, co-reported with The Marshall Project and NBC News, reveals deplorable conditions Louisiana teenagers endured at a secret, high-security facility known as the Acadiana Center for Youth at St. Martinville. In this event, we will discuss the factors that led to the creation of this facility, examine whether St. Martinville is part of a larger pattern in Louisiana’s history and the juvenile justice system nationally, and explore potential pathways to reform. Our speakers include: