Inside “The San Quentin Project” 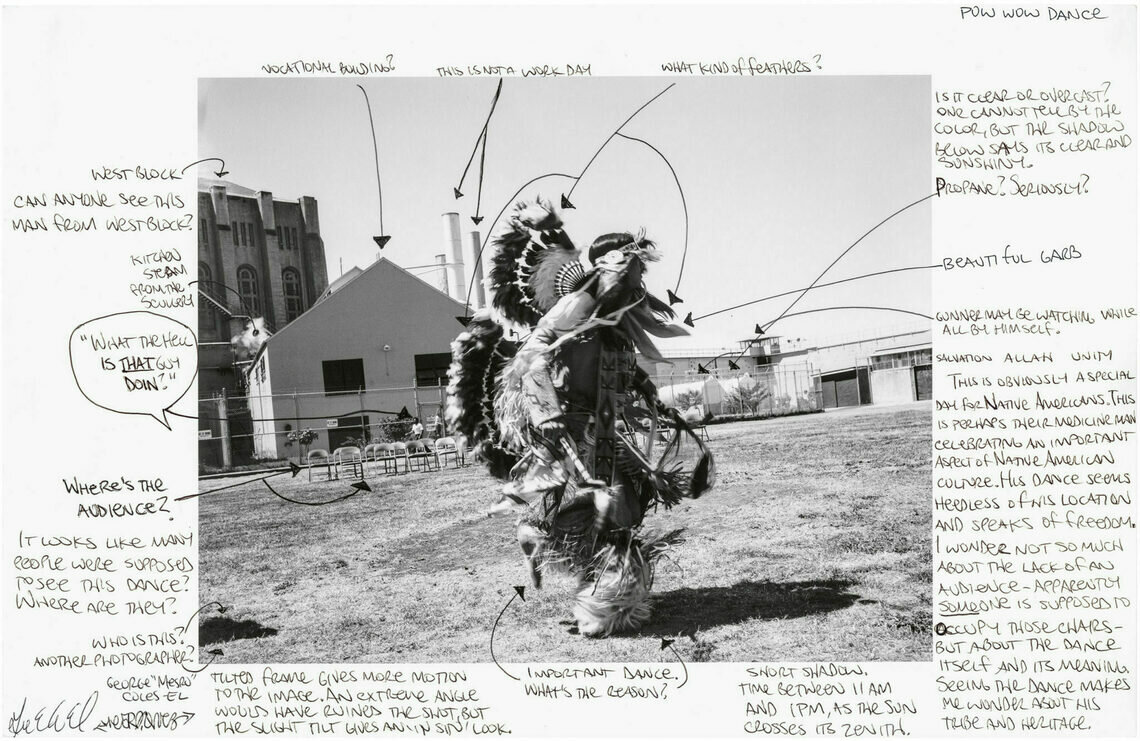 Join Aperture and The Marshall Project for a conversation between artist Nigel Poor and poet Reginald Dwayne Betts, celebrating the launch of the book The San Quentin Project (Aperture, 2021). In 2011, Poor began teaching a history of photography class through the Prison University Project (now called Mount Tamalpais College) at San Quentin State Prison, California. Soon, Poor began incorporating images from thousands of negatives from the prison’s vast archive into her visual studies exercises. From the banal to the brutal, to distinct moments of respite, the pictures in this archive gave those who were involved in the project the opportunity to share their stories and reflections on incarceration. In this discussion, moderated by The Marshall Project’s Lawrence Bartley, Poor and Betts reflect on the importance and impact of both the project and the prison archive.

The Marshall Project is a nonpartisan, nonprofit media organization that seeks to create and sustain a sense of national urgency about criminal justice in the United States. Their goal is to make an impact on the criminal justice system with their journalism, rendering it more fair, effective, transparent and humane.

Nigel Poor is a San Francisco Bay Area–based visual artist and professor of photography at California State University, Sacramento. In 2011, she began volunteering at the Prison University Project (now called Mount Tamalpais College) at San Quentin State Prison. In 2017, Poor cocreated the podcast Ear Hustle with Earlonne Woods and Antwan Williams, who were both incarcerated at San Quentin at the time. Her work has been featured in Aperture magazine’s Spring 2018 issue, “Prison Nation,” and in the New York Times.

Lawrence Bartley is the director of News Inside, the print publication of the Marshall Project, distributed in hundreds of prisons and jails throughout the United States. He is an accomplished public speaker and has provided multimedia content for CNN, PBS, NBC Nightly News, MSNBC, and more. News Inside is recipient of the 2020 Izzy Award for outstanding achievement in independent media. Bartley is also the host and co-creator of Inside Story, a new video series from The Marshall Project available in prisons and jails across the country.

Reginald Dwayne Betts is a poet, memoirist, and teacher. Formerly incarcerated, he is now a lawyer and author of several award-winning books, including Felon: Poems (2019) and A Question of Freedom: A Memoir of Learning, Survival, and Coming of Age in Prison (2010). Betts is currently pursuing a PhD in law at Yale University, New Haven, Connecticut, and he recently launched the Million Book Project.