Tenement Talk: We Are Witnesses 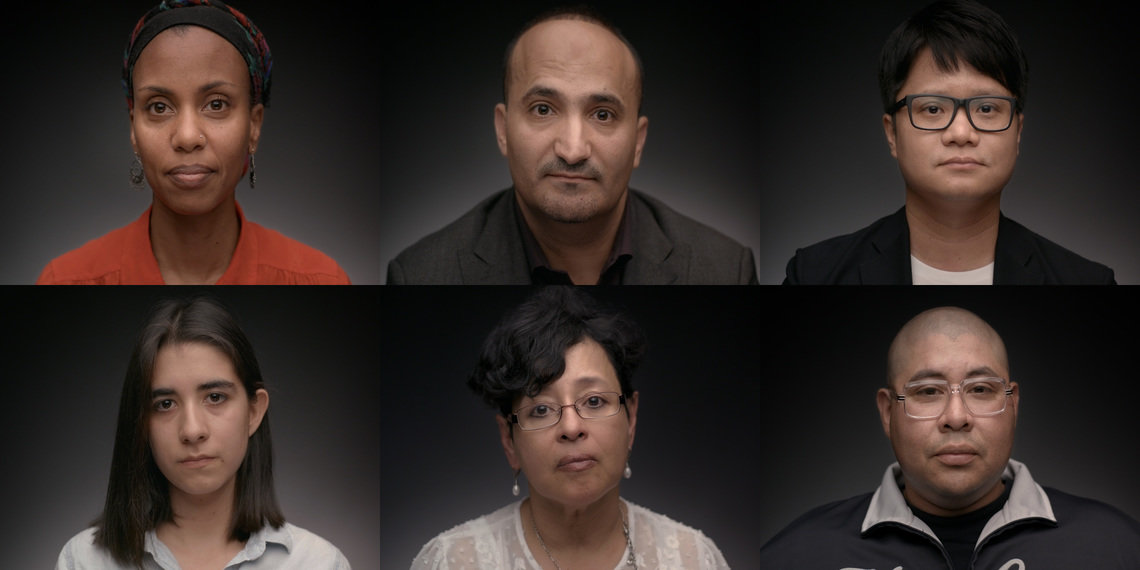 “We Are Witnesses: Becoming an American,” is a powerful short film series that explores what it means to be an immigrant in America today. At this event four of these compelling interviews will be screened, followed by a panel discussion with featured witnesses and the director, moderated by The Marshall Project”s President, Carroll Bogert.

In beautifully composed, direct-to-camera testimonies, the films take a deeper look at asylum seekers, advocates, Immigration and Customs Enforcement officers, the documented and the undocumented. The series offers a 21st-century narrative of American immigration that depicts the struggle and humanity of its participants.

This program is a partnership with the Tenement Museum.