We Are Witnesses Premiere 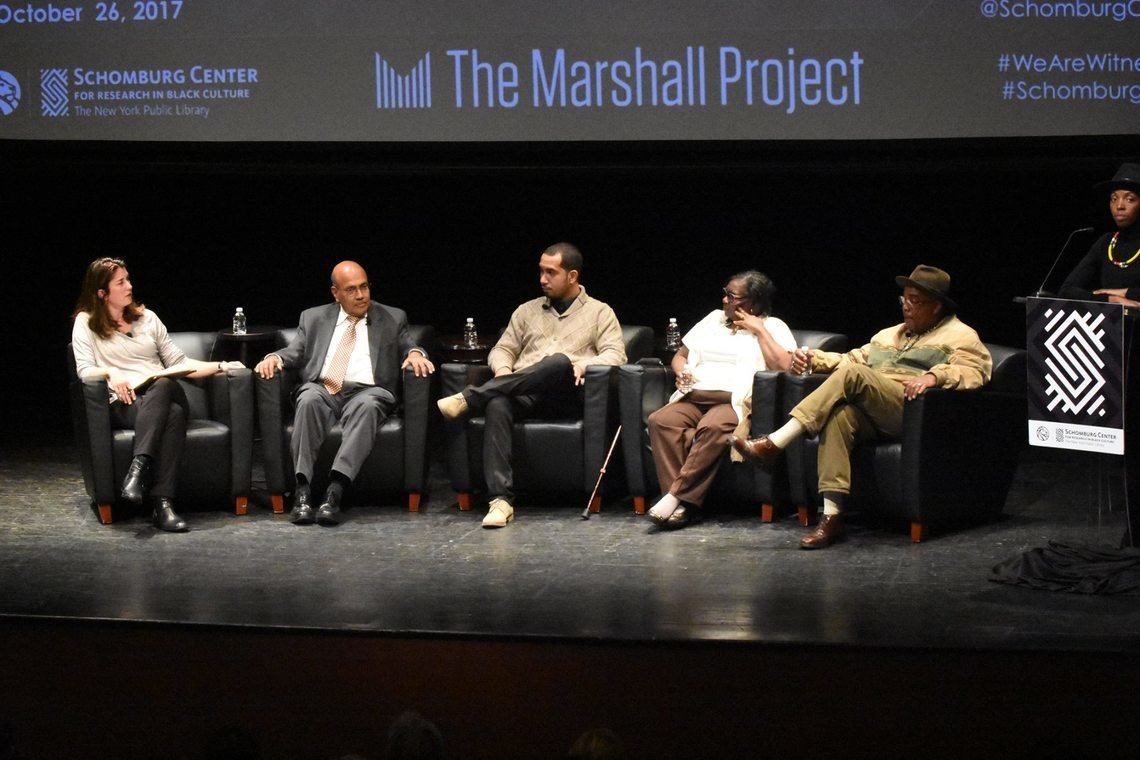 "We Are Witnesses," a series of short films from The Marshall Project and The New Yorker, presents a rare 360-degree portrait of the state of justice in New York City, where people who've had first-hand experiences of crime, policing, and prison tell their stories.

In celebration of its premiere, join us for a screening and discussion on surviving the system, the most pressing issues in criminal justice, and the prospects for reform.