The Words We Use to Cover Criminal Justice, Jails and Prisons 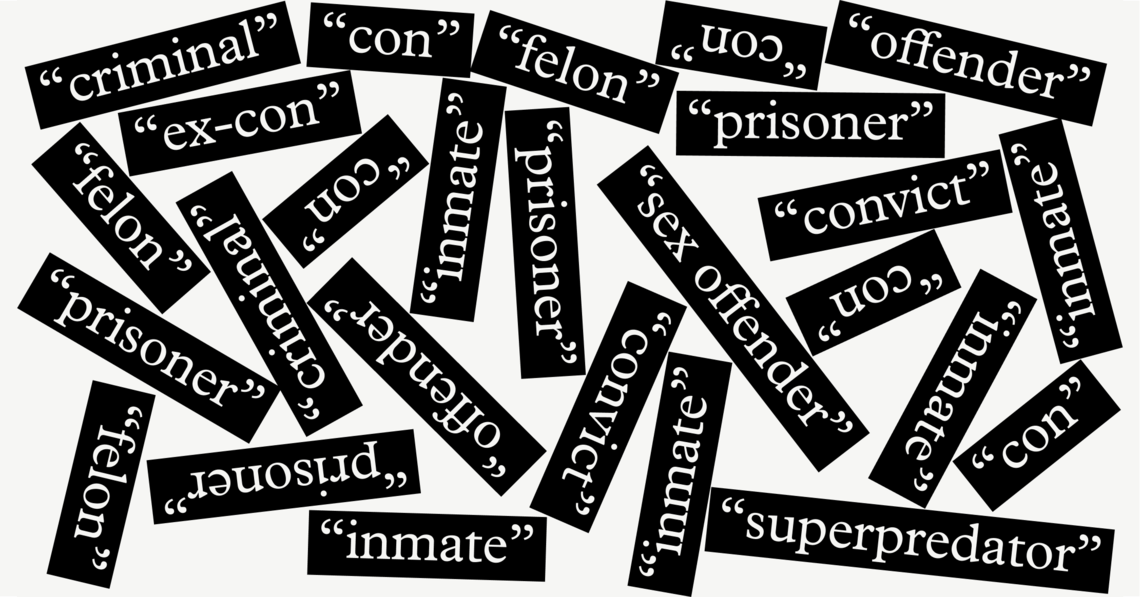 This one-hour webinar will challenge you to think more critically about the language you use to describe incarcerated people in your reporting.
RSVP Now MAP IT
04.21.2021 12:00 p.m.
Poynter

In this webinar, you will examine the language that journalists use while covering justice, jails and prisons. The discussion will be led by ethics experts at the Poynter Institute and feature panelists from The Marshall Project, a leader in reporting on prisons, jails and justice reform. The Marshall Project recently reviewed its own policies about how incarcerated people are described. Their findings will be published in an upcoming series called “The Language Project.”

You will hear why The Marshall Project is choosing to mostly eliminate stigmatizing labels like “inmate,” “convict” and “felon” from their coverage, and is choosing more specific language such as “incarcerated person” or “in prison, awaiting trial” instead.

This change may attract critics and cynics who point out that the alternatives require more words, or may appear to be “accommodating” to people who are accused of or convicted of crimes. And sometimes people serving time in prison themselves may use the very words that The Marshall Project suggests you reconsider. We will explore all of that, and more.

The Marshall Project — which has been a leading voice in journalism covering COVID-19 behind bars, as well as policing, bail reform, the death penalty and many more issues relating to mass incarceration — will explain how they researched the language they use in their reporting.

This seminar will help reporters, editors and newsrooms think more deeply about language choice when they engage in the critically important topics of justice reform, jails and prisons.