‘Tutwiler’ Film Screening at University of Alabama School of Law 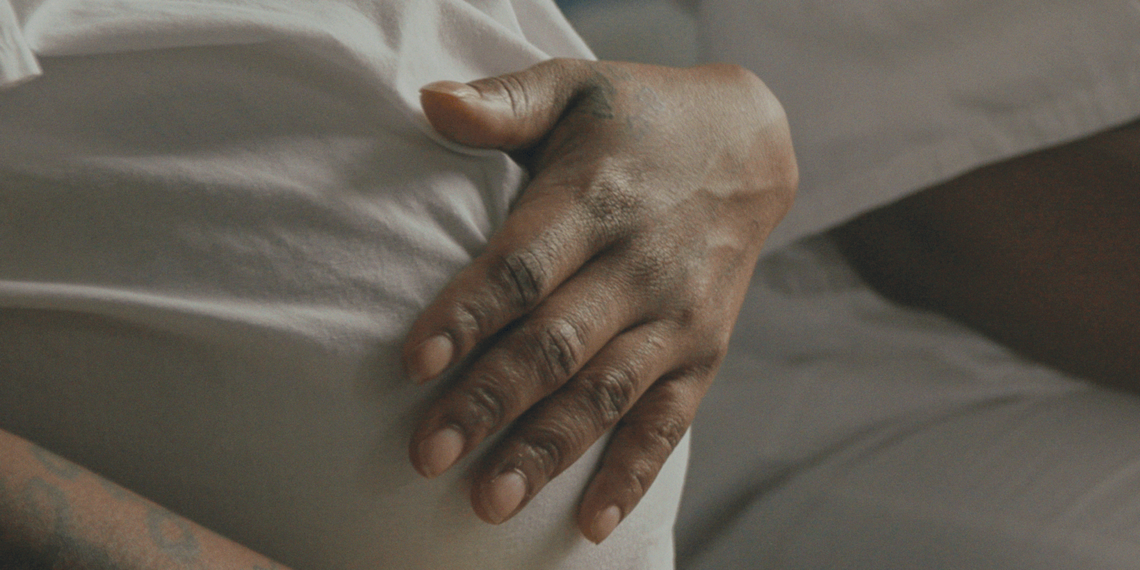 A screening and discussion of Tutwiler, a documentary short by The Marshall Project and FRONTLINE PBS on what it is like to be an expectant mother in Alabama’s Julia Tutwiler Prison, and the doula program trying to help these women prepare for birth.
MAP IT
03.24.2020 4:00 p.m.
University of Alabama School of Law
101 Paul Bryant Drive Tuscaloosa, AL 35401

A screening and discussion of Tutwiler, a documentary by The Marshall Project and FRONTLINE (PBS) offering a powerful window into the lives of incarcerated women who are expecting a child. The film will be shown, followed by a panel discussion about issues faced by incarcerated pregnant women and what happens to their newborns.