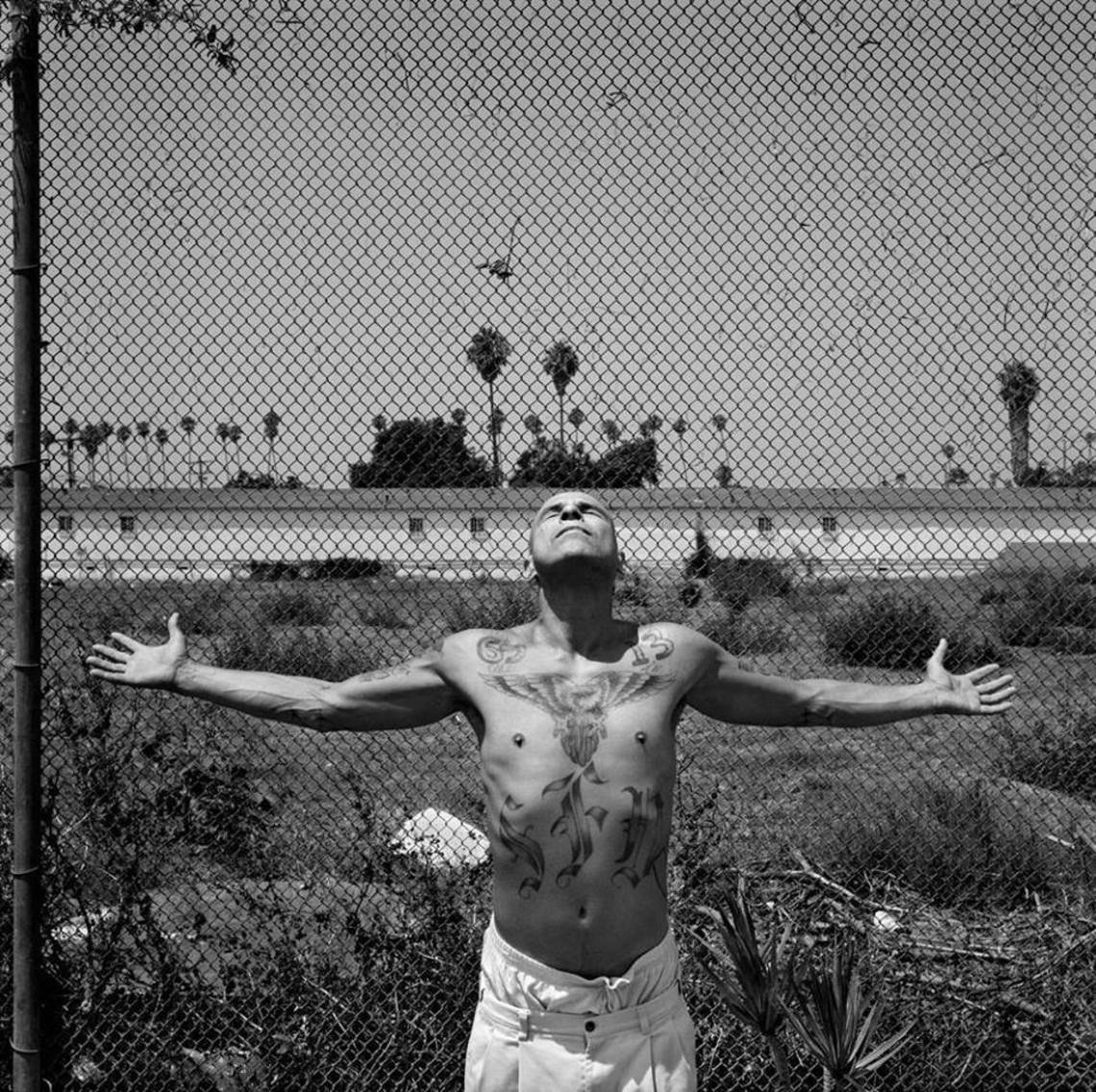 The American criminal justice system consists of 2.2 million people behind bars, plus tens of millions of family members, corrections, and police officers, parolees, victims of crime, judges, prosecutors, and defenders.

The Bronx Documentary Center and The Marshall Project are proud to present a video exploration and discussion of this timely subject. Jenny Carchman will present a collection of short videos from the Marshall Project’s "We Are Witnesses", a video exploration of our criminal justice system. The video series features twenty people telling their stories — a crime victim, a corrections officer, a judge, a formerly incarcerated woman, a parent, a child, a district attorney and more.

Joseph Rodriguez, acclaimed photographer and author of Juvenile, will present work from his multimedia project on reentry in Los Angeles. Rodriguez’s project focuses on residents of Walden House, a drug and alcohol transitional treatment center that has been operating in California for over 40 years. Walden House has various residential and outpatient facilities throughout California, including in-custody treatment programs and services for people transitioning back into their communities.

Jenny Carchman's "We Are Witnesses" takes a deeper look at the faces behind the complex and highly-flawed criminal justice system.

For his project “Reentry in Los Angeles” documentary photographer Joseph Rodríguez worked with Walden House to produce photographs and interviews of its residents. During his time there, he witnessed various programs set-up to help residents recover and change their lives.