We Are Witnesses: Life Beyond Lockup 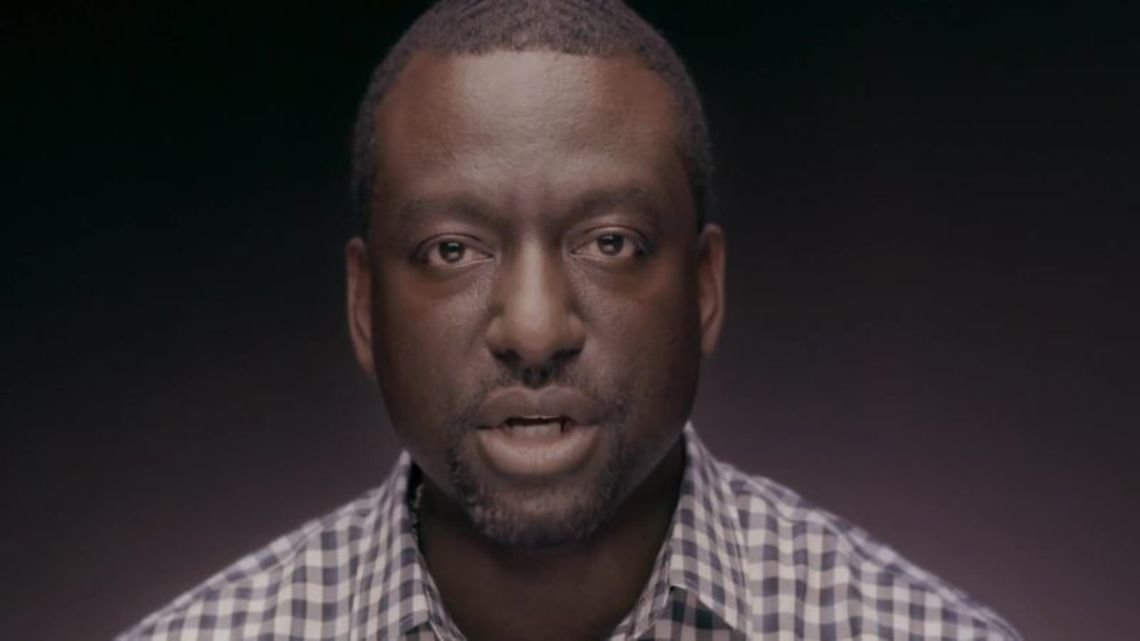 One of the Central Park Five, Yusef Salaam, joins Carroll Bogert, President of The Marshall Project, and local criminal justice reform advocates, for a compelling dialogue regarding the restoration of human rights post-incarceration and the impact incarceration has on mental and emotional health, lifelong earning potential, and relationships. In partnership the Center for Civil and Human Rights, the event is free and open to the public.

Dr. Yusef Salaam On April 19, 1989, a young woman in the prime of her life was brutally raped and left for dead in New York City’s Central Park. Five boys—four black and one Latino—were tried and convicted of the crime in a frenzied case that rocked the city. They became known collectively as “The Central Park Five.” Their convictions were vacated in 2002 after spending between seven and thirteen years of their lives behind bars. The unidentified DNA in the Central Park Jogger Case, unlinked to any of the five, had finally met its owner, a convicted murderer and rapist who confessed. The convictions of the boys, now men, were overturned and they were exonerated. One of those boys, Yusef Salaam, was just 15 years old when his life was upended and changed forever. Since his release, Yusef has committed himself to advocating and educating people on the issues of false confessions, police brutality and misconduct, press ethics and bias, race and law, and the disparities in America’s criminal justice system. In 2013, documentarians Ken and Sarah Burns released the film “The Central Park Five,” which told of this travesty from the perspective of Yusef and his cohorts. In 2014, The Central Park Five received a multi-million dollar settlement from the city of New York for its grievous injustice against them. Yusef was awarded an Honorary Doctorate that same year and received the President's Lifetime Achievement Award in 2016 from President Barack Obama.