match my gift
Over 600 Mine Resistant, Ambush Protected vehicles (MRAP) have been distributed to agencies by the Department of Defense. Chip Somodevilla/Getty Images
Filed 7:35 p.m.
Feature 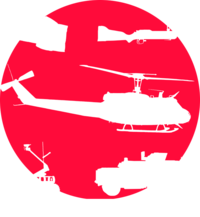