Why are Some Inmates in South Carolina Wearing Pink Jumpsuits?

Punishing the act of self-pleasure.

By Clare Sestanovich
The Rules—odd, obscure and sometimes outrageous—from all corners of the criminal justice system. 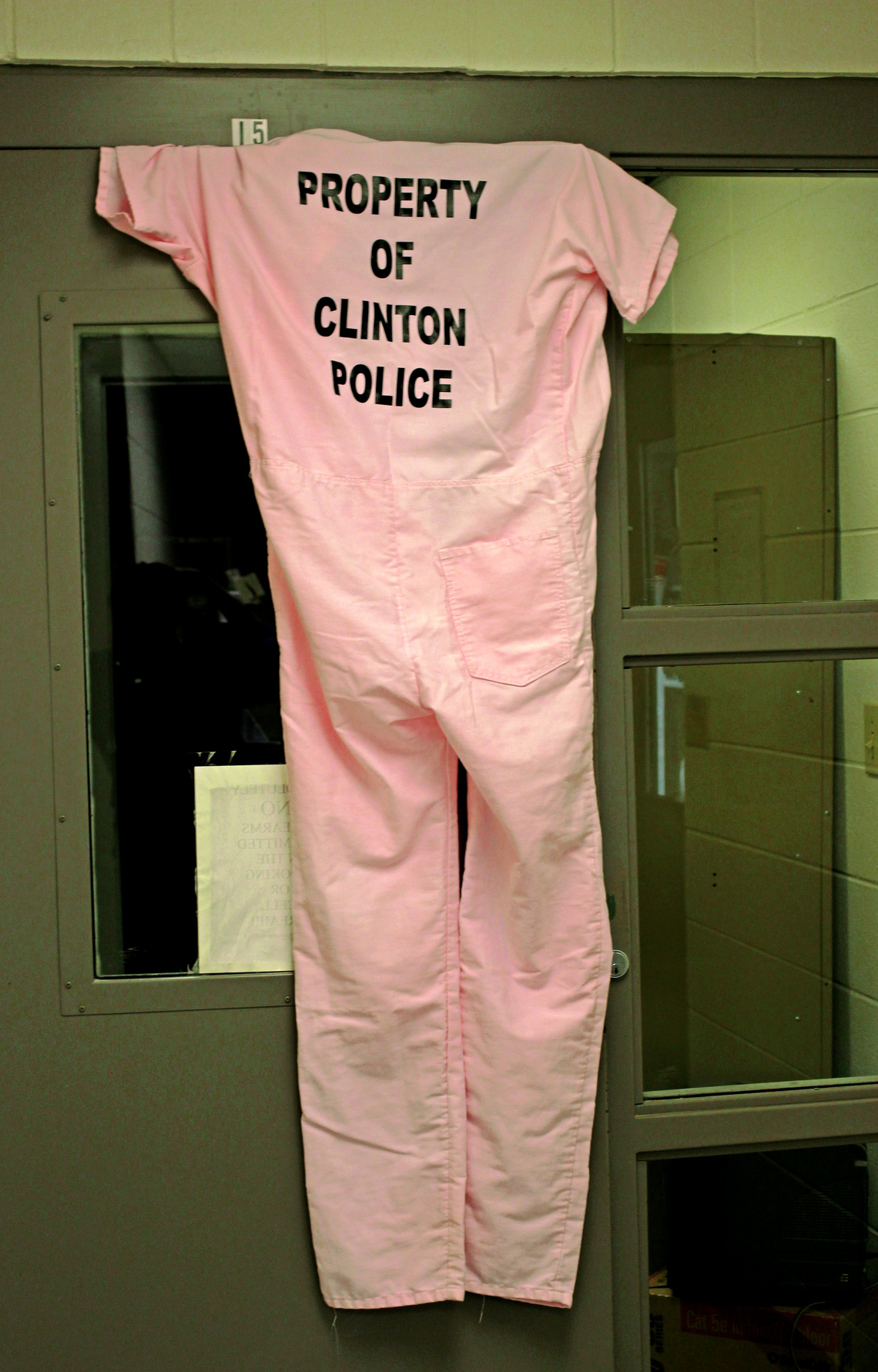 According to DOC spokesperson Stephanie Givens, the brightly colored jumpsuits have allowed corrections officers to identify supposed threats at a glance. The 2007 court ruling concluded that, “in the two years since the implementation of the policy, hundreds of inmates have safely worn pink jumpsuits.”

A temporary holding facility in Clinton, Mississippi, went as far as to dye their white uniforms pink. Gene Selby, Clinton's court officer, says the attire doesn’t indicate any particular offense; the hope is that their use will reduce crime.

The Real Reason: There’s a long history surrounding the question of whether masturbation should be banned in prisons. And though some states seem to forbid it outright (see B6 of North Carolina’s DOC Rules and Policies), it isn’t entirely clear how “public” an inmate’s conduct in South Carolina has to be to warrant the jumpsuit. According to Sherone Nealous, the inmate who raised the 2007 lawsuit after he was forced to wear pink, the policy is primarily a public shaming method: "The color pink in an all-male environment no doubt causes derision and verbal and physical attacks on a person's manhood.” Although the DOC contested claims of such attacks, officials acknowledge that “the simple fact that the inmates do not like the color contributes to its deterrent effect.”

The Repercussions: The South Carolina policy is currently under review, though Givens declined to say whether backlash from inmates, and the bad publicity it generated, was the reason why.