In some states you can watch the movie, but don’t try to act it out.

Unless you are living under a rock, you already know that women across America are packing into movie theaters this Valentine’s Day weekend to watch “Fifty Shades of Gray” on the big screen. Racy scenes depict the heroine’s transformation from a shy college student into a consenting submissive. The movie has sparked an improbable national conversation — or at least a social media frisson — about sexual taboos.

Here at The Marshall Project the movie sparked a different conversation, about the state of state laws on sex that is consensual but unconventional. A sample follows. We have our doubts about how strictly these statutes are enforced. 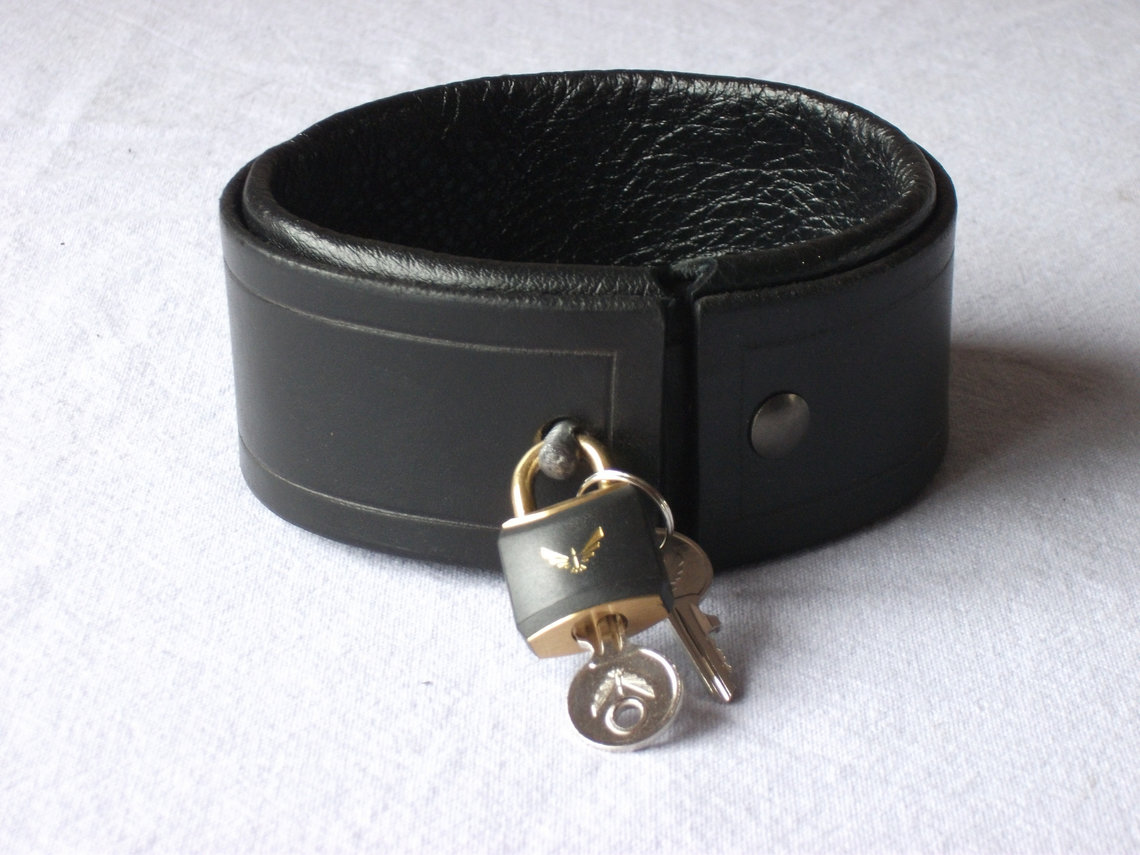 A bondage collar with lock.

Contemplating bondage? Be warned that it is against New York state law to possess a pair of handcuffs unless you are a law-enforcement officer, private investigator or a security guard. The penalty for illegal possession of handcuffs: a fine of up to $200 and/or 10 days in jail. And in Florida, it is a felony to carry a concealed handcuff key.

“Consent is not a defense,” said Susan Wright, executive director of the organization, which promotes — well, pretty obvious. Wright says that the enjoyment of flogging, whipping or dripping hot wax can be short-lived.

“Injuries can happen and then 911 is called,” Wright said.

Hooking up out of wedlock

Florida bans “lewd and lascivious behavior,” which is defined as a situation where “any man and woman, not being married to each other, lewdly and lasciviously associate and cohabit together.” The misdemeanor is punishable by a fine of up to $500. In Mississippi, an unmarried couple caught living together “whether in adultery or fornication” can face up to six months in jail and/or a $500 fine.

Louisiana’s “crime against nature” statute prohibits the “the unnatural carnal copulation by a human being with another of the same sex or opposite sex or with an animal.” The state legislature in April failed to pass a bill that would have repealed the law except for human-on-animal relations.

Other states that have some form of anti-sodomy laws include Kansas, Oklahoma, Alabama, Florida, Idaho, Louisiana, Mississippi, North Carolina, South Carolina, and Utah, according to the Human Rights Campaign. Virginia repealed its ban in March.