Why judges sometimes opt for sandwich boards, chicken suits, and other embarrassing punishments.

By Christie Thompson
The Lowdown breaks down the rituals and routines of the criminal justice system.

In most circumstances, the consequences for low-level misdemeanors are fines, community service, or brief jail sentences. But some judges occasionally rely on “shaming” punishments — public displays intended to embarrass an individual into not reoffending. Whether they’re actually effective remains an open question; there’s no direct research that tracks the impact of public shaming on recidivism rates. Psychologist June Tangney of George Mason University has studied guilt and shame among inmates, and found that shame isn’t the most useful emotion. (What’s the difference? Guilt means regretting an action. Shame means feeling bad about yourself as a person.)

From Signs to Chicken Suits

Ohio judge Michael Cicconetti, who’s well known for his unconventional sentences, has required men arrested for soliciting sex to walk around in chicken suits. Another individual who called a cop a “pig” was, in 2002, made to stand alongside an actual pig with a sign saying, “this is not a police officer.” And a couple arrested for illegally rafting down the Grand River in 2011 spent hours standing in a kiddie pool at a town festival, handing out literature on water sport safety. 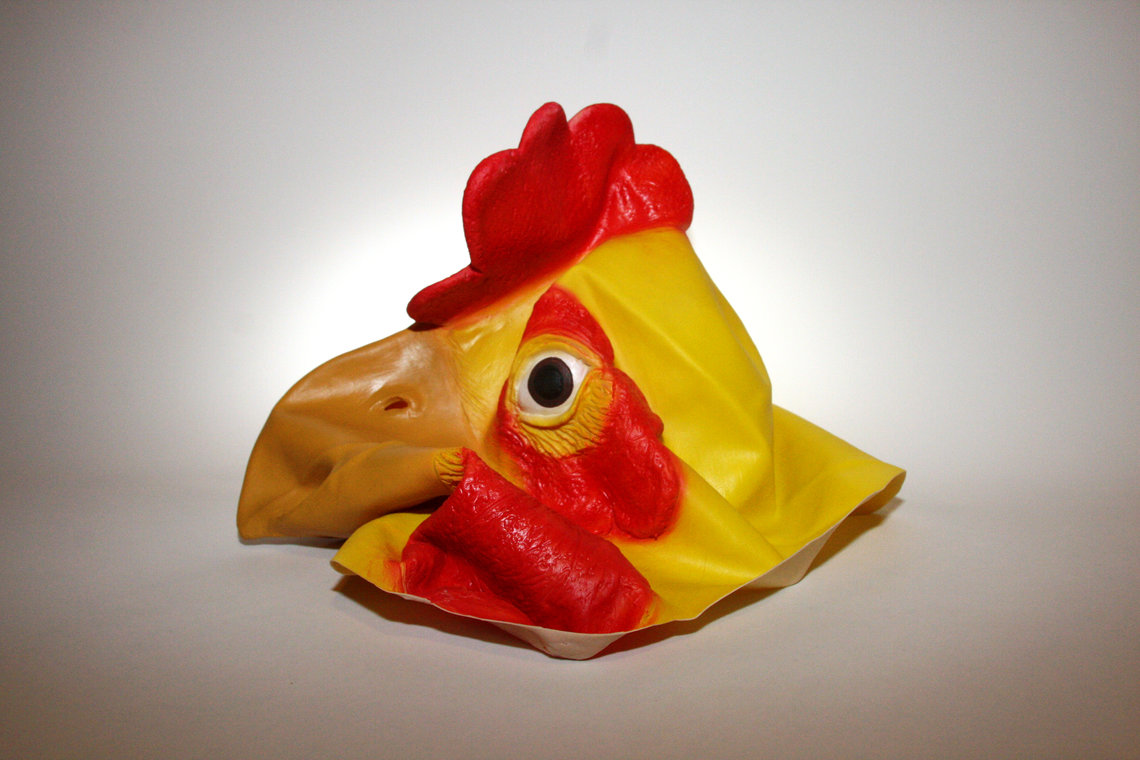 Cleveland Municipal Court Judge Pinkey Carr made national news when she required a woman to carry a sign saying, “Only an idiot drives on the sidewalk to avoid a school bus.” She used the same tactic for a man who called 911 and threatened to kill police officers. His sign read: “I apologize to officer Simone & all police officers for being an idiot calling 911 threatening to kill you. I'm sorry and it will never happen again."

Public shamings are not just for petty crimes: In 2012, a Texas man on probation for drunk driving was ordered to return to the scene of the crash for four Saturdays from 9 a.m. to 5 p.m. with a sign reading, “I killed Aaron Coy Pennywell while driving drunk.” The punishment only lasted a day, after the driver said he received death threats. Those convicted of child molestation have had to take out ads in the local paper with their name, age, and “I was convicted of child molestation.... If you are a child molester, get professional help immediately, or you may find your picture and name in the paper, and your life under control of the state.”

“Whenever I utilize any type of creative punishment, it’s to hopefully teach people a lesson,” says Judge Carr. “I think it’s a deterrent. No one likes to be publicly humiliated, so it sends a clear message.” One recent case was a teen charged with cyberbullying, who she made post another video of her apologizing on Facebook. “I’m big on apologies,” says Carr. “I haven’t heard any criticism. If anything, I received overwhelming mail saying, ‘great job, great sentence.’ Even the young lady with the Facebook said she really learned her lesson.”

Some defendants have tried to challenge the punishments in court. But most judges have found unusual punishments like holding signs are constitutional, as long as they’re “reasonably” suited toward rehabilitation. In 2005, a federal appeals court upheld a district court's’ ruling that “it would stretch reason to conclude that eight hours with a sign board constitutes cruel and unusual punishment.” As Judge Cicconetti put it to station WKYC, "The Constitution says you can't do cruel and unusual punishments. Well, I don't do the cruel part — it says, 'and.” The courts have been less clear on the state level. In August, a state court in Washington ruled that a trial judge had “no statutory authority” to make a defendant hold a sign. A 65-year old woman convicted of embezzling money from a high school booster club faced 60 more days in jail (on top of her initial two month sentence) when she refused to stand on a corner for 40 hours with a sign reading, “I stole from kids” and her name. Ultimately, the state court of appeals ruled in her favor and struck the sign-holding requirement from her sentence.