Keep it simple, keep it religious.

By Clare Sestanovich
The Rules—odd, obscure and sometimes outrageous—from all corners of the criminal justice system.

The Rule: Inmates are only allowed to wear two types of jewelry: a wedding ring without stones or engravings and necklaces with religious medallions (such as a crucifix or a Star of David).

The Reason: Safety, primarily. Necklaces must be non-metallic and cost less than $100, and medallions must have smooth edges (they must also be worn under the inmate’s shirt). A ring that is too ornate or expensive can be used as currency, and medallions with sharp edges can be used as weapons. Many states have similar restrictions, and their safety concerns aren’t purely hypothetical: In 2010, Robert Gleason killed a fellow inmate by urging him to try on his “religious necklace,” then strangling him to death with it. Inmates can purchase necklaces either through an authorized outside vendor (jewelry sent from home is not permitted) or, in certain facilities, through the commissary, many of which offer a range of medallions. In Texas, the catalog of options ranges from pewter crosses to flaming chalices, Hindu iconography to Wiccan symbolism. (Prices vary from $4 to $23.) 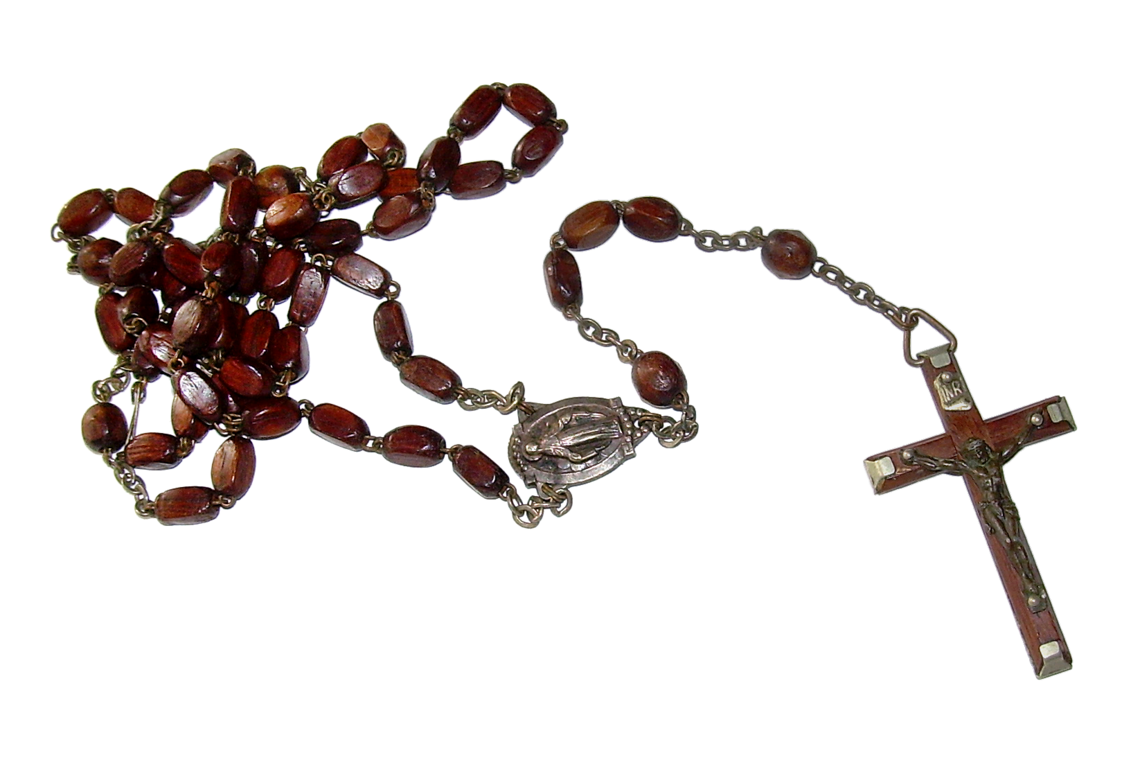 The Repercussions: In 2012, Curtis Rowland, a state inmate in Nebraska, filed a civil rights case against prison officials, arguing that he should be allowed to wear a medallion featuring Martin Luther King Jr. The court ultimately ruled that Rowland couldn’t wear his necklace due to safety concerns. But they took pains to specify that who was on the medallion was beside the point: “We reject as an intrusion of a prisoner's First Amendment rights the granting of possession of some medals and not others contingent upon their meeting an official standard of religious orthodoxy.” In short, prisons can (and must) be in the business of making decisions about what counts as danger, but not about what counts as faith.