Which do we kill more humanely, our pets or condemned prisoners? 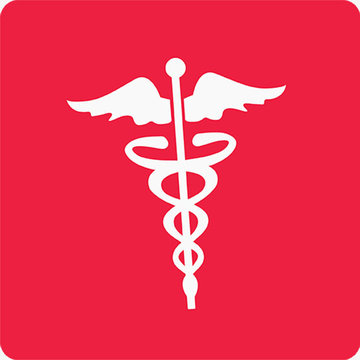 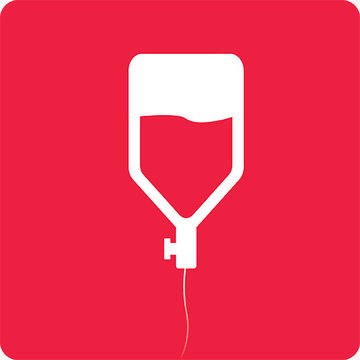 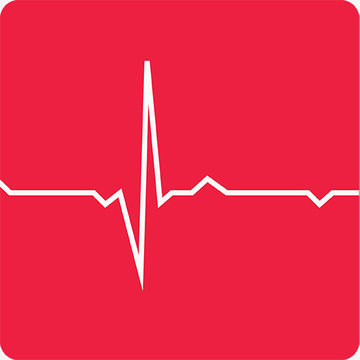 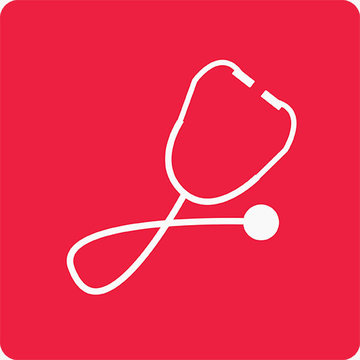 L ast July, convicted murderer Joseph Rudolph Wood took more than 640 gulps of air as he lay dying for nearly two hours in the execution chamber of an Arizona prison. One reporter described it as “drowning in air.” The state had administered an experimental two-drug combination including the sedative midazolam and the painkiller hydromorphone. By the time Wood died, he had been injected with 15 times the amount of lethal chemicals originally planned.

The Wood execution was the third instance in 2014 alone of experimental combinations of drugs resulting in executions that did not go as expected. In Ohio, Dennis McGuire was also reported to have gasped for air after the injection of a similar two-drug protocol; it took him 26 minutes to die. In Oklahoma, Clayton Lockett died from a heart attack after another experimental mixture failed to kill him.

On Wednesday, the Supreme Court is scheduled to hear oral arguments in Glossip v. Gross and will consider whether the Lockett execution amounted to cruel and unusual punishment.

With this case in mind, The Marshall Project compared two ways this country legally dispenses death: the execution of death-row prisoners and the euthanizing of incurably sick dogs and cats. See if you can guess which rules apply to which category of condemned creature.

A doctor is always involved.
Pets
Prisoners
Neither
“It would be pretty much unheard of for an animal to be euthanised in a clinic without a veterinarian being present,” says Dr. Peter Pascoe, a University of California Davis veterinary professor and former member of the American Veterinary Medical Association panel that creates euthanasia guidelines. During executions, however, it is difficult to say how often a doctor is or isn’t involved because it varies state-by-state and is often kept secret. Sometimes a doctor’s only role in the execution is to call the time of death. Leaving much of the work — including, at times, the placement of intravenous needles — to be carried out by inexperienced prison staff.
The procedure involves paralytics.
Pets
Prisoners
Neither
“The concern is that if you use [a paralytic on] an unanesthetized animal, the animal could be able to experience everything going on around it without appearing to,” Pascoe says. For this reason, veterinary guidelines reject the use of paralytics. However, with lethal injections, a paralytic is often part of the protocol and is one of the drugs in the three-drug mix at the heart of the Glossip case. Ty Alper, a vocal death penalty opponent and lawyer, explains in a 2008 paper that this is problematic, similarly, because “the inmate may experience excruciating pain and suffering but be unable to cry out or even blink an eyelid.”
A medical association issues strict guidelines about the procedure.
Pets
Prisoners
Neither
While the AVMA provides clear guidelines for bringing about “the most rapid and painless and distress-free death possible,” the American Medical Association discourages doctors from taking part in human executions, and therefore does not issue guidelines or protocols surrounding the procedure.
Drugs are difficult to find.
Pets
Prisoners
Neither
Until 2010, most states executed prisoners using the standard three-drug combination. But European manufactures refuse to sell it for use in capital punishment, and low demand dissuades U.S. producers from making it. As the chemicals have become harder to find, some states have adjusted the mixture. “It has made it more dangerous when they get drugs that are questionable drugs to use,” says Deborah Denno, a lawyer and Fordham professor who has researched lethal injection. Last year in Oklahoma, Clayton Lockett died from a heart attack 43 minutes after an untested mixture of chemicals was injected into his body. States have also increased their ability to keep the origins of the drugs secret, adding protections for manufacturers who provide the drugs and creating secrecy around the drugs themselves.
Doctors and staff receive consistent training state-by-state.
Pets
Prisoners
Neither
Pascoe says veterinary training is similar in all states because the AVMA guidelines have become the “de facto rules” by which veterinarians perform euthanasia. For lethal injections of prisoners, it’s a bit more muddled. “The only way we do know what goes on is when something bad happens,” says Denno. Even if prison staff receive thorough training, they often have little-to-no experience or practice because they only perform a couple of executions per year. “Even if people on the surface look like they have training, they’re still not capable.”
The doctor or executioner must be in the room during the injection.
Pets
Prisoners
Neither
Some states use a machine to inject the chemical. Other times, prison staff administer the drugs from a separate room. Multiple plungers are used to conceal the identity of the person who actually activates the chemicals. “Some people would say the need to diffuse responsibility comes from the shame and stigma attached to this thing, which is constitutional and authorized by the state,” says Austin Sarat, an Amherst professor who authored a book on botched executions. When euthanizing an animal, the vet would be in direct contact with the animal the whole time.
They stop if something goes wrong.
Pets
Prisoners
Neither
“For the most part, they just keep on going,” Denno, the lawyer, says. The execution team sees no other option. “In some states, there isn’t any written protocol for what you do when there is a problem.” Last year, an Arizona inmate was simply given a higher dosage of drugs when he wouldn’t die. In another Arizona instance, the mixture was switched at the last minute when officials realized some drugs had passed their expiration date. In the case of Lockett, the Oklahoma inmate, officials stopped the execution after 20 minutes, but he died anyway. Veterinarians don’t often need to stop because problems are less likely. “Most of them do not have veins that are messed up,” says Pascoe, the vet, referring to the common problem with inmates of finding a viable vein to inject chemicals.
You got 0/7. Share your results.
Tags: →Capital Punishment →Death Penalty →Lethal Injection →Midazolam →Lethal Injection Secrecy Laws →Compounding Pharmacies →Executions