From prison pups to personal trainers with rap sheets.

It’s that time of year again. Online retailers spam your inbox with holiday deals and gift ideas. You click, and click, and click, and soon find yourself bleary-eyed and weary. The Marshall Project is here for you. We’ve compiled a gift guide unlike any out there: specifically, gifts for people in your life who care about criminal justice. Most of the items were produced in programs providing prisoners with work experience, job skills, and, sometimes, the opportunity to earn a little money.

“A little” being the operative word. Many of these job programs pay less than $1 per hour and don’t come with any of the workplace protections of a free-world job. When it emerged that Whole Foods was selling cheese produced in part on Colorado prison goat farm, for example, the outrage was swift, and the grocery giant quickly changed course.

For most of these programs, the primary focus is not on profit or wages, but on rehabilitation. “You have more and more programs that are thinking, ‘we don’t just employ offenders to build desks. We actually build desks to employ and rehabilitate offenders,’” says Gina Honeycutt of the National Correctional Industries Association. Besides, Honeycutt says, “Working beats sitting in a cell.”

For the person in your life who… 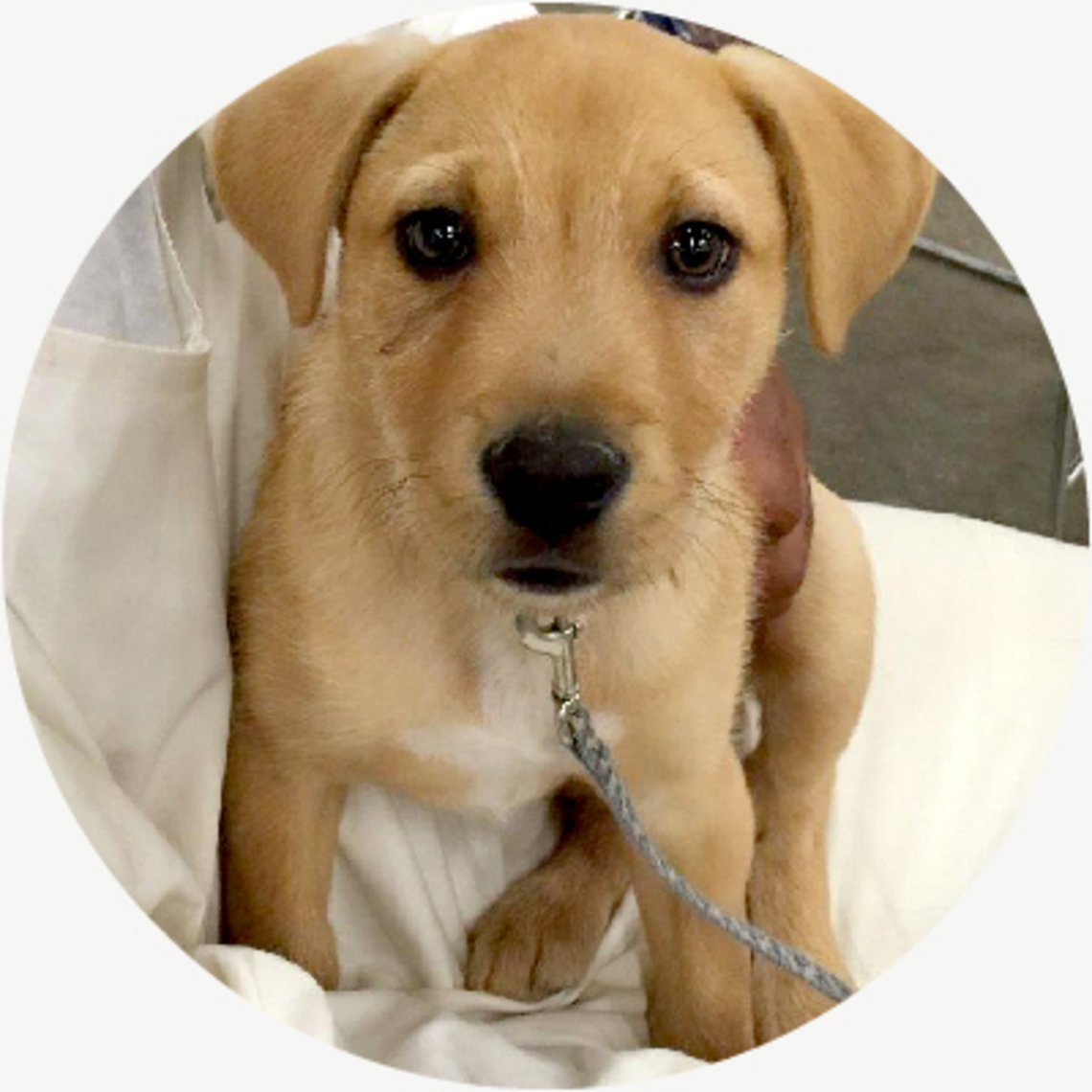 …needs a new best friend: Several state prison systems put rescue dogs — socialized and trained by inmate handlers — up for adoption. “The dogs go everywhere with the inmates. They live with them in the cells,” says Tricia Dodson-Ross, coordinator for the Arkansas program Paws in Prison, which has adopted out 650 dogs in its four-year history. Inmate work is unpaid in Arkansas, but “the guys that are participating as trainers, it does a lot for their morale.” Graduates have gone on to work as trainers, groomers, and animal shelter staff on the outside. Similar programs in California, Ohio, Florida, Missouri, Colorado, and elsewhere boast reduced recidivism rates and transformative work experience for program participants. Adoption fees range from $10 to $550. 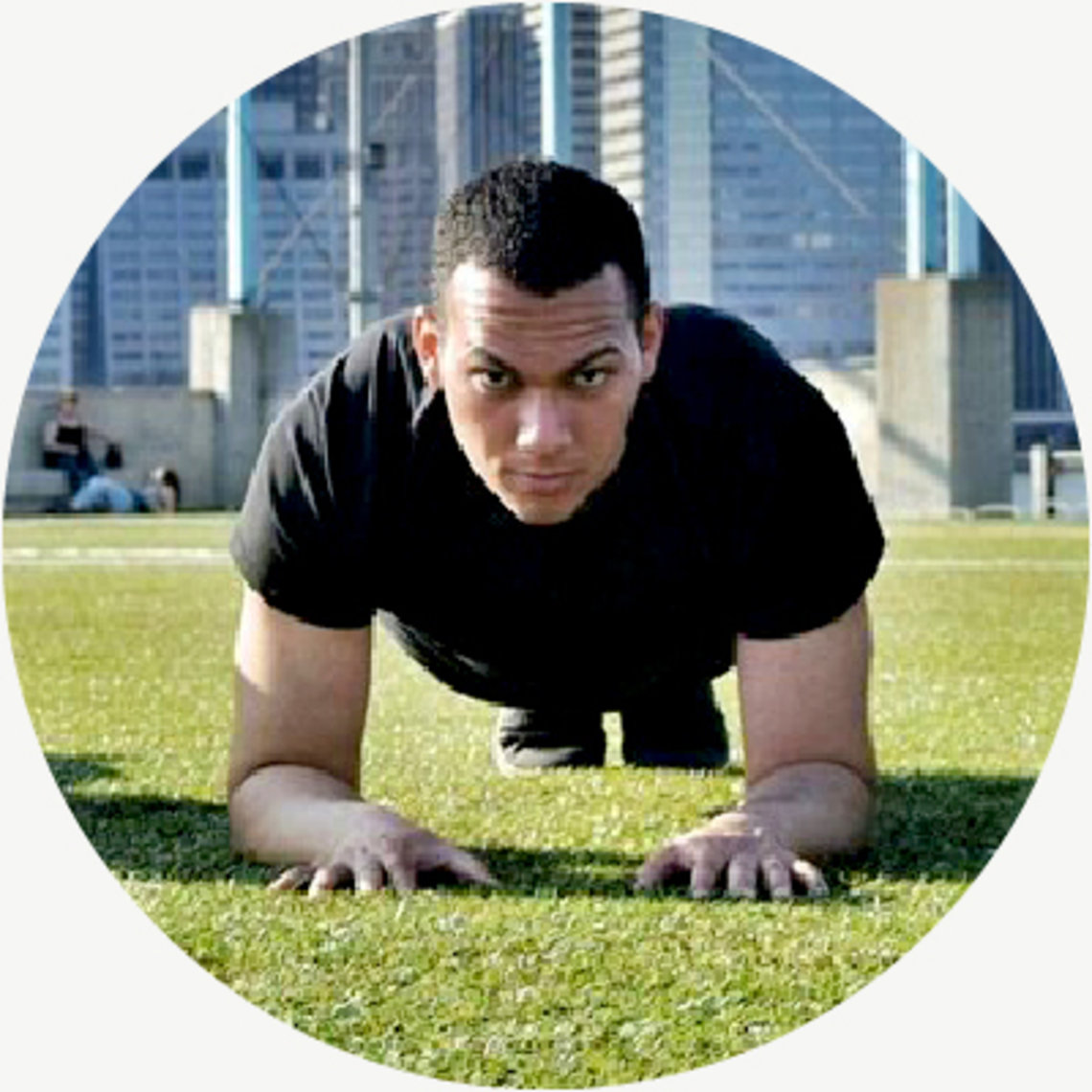 …has already made that New Year’s resolution: With the tagline “Do the Time,” personal trainer Coss Marte capitalized on his seven-year prison sentence to create ConBody, a fitness studio in New York City. In his 9’x6’ cell, Marte developed an exercise program that uses only body weight. Five of Marte’s seven employees are formerly incarcerated, and he says they bring a little of their experience to the workouts. “We run the classes a little bit ghetto,” Marte says. “No fancy equipment. Nobody’s going to hop on a bike or treadmill. It’s all body weight and old school hip hop music.” Classes are $25 each, $100 for five. Personal training costs $100/hour: as the website says, “take an ex-con home to your prison cell space you call home.” 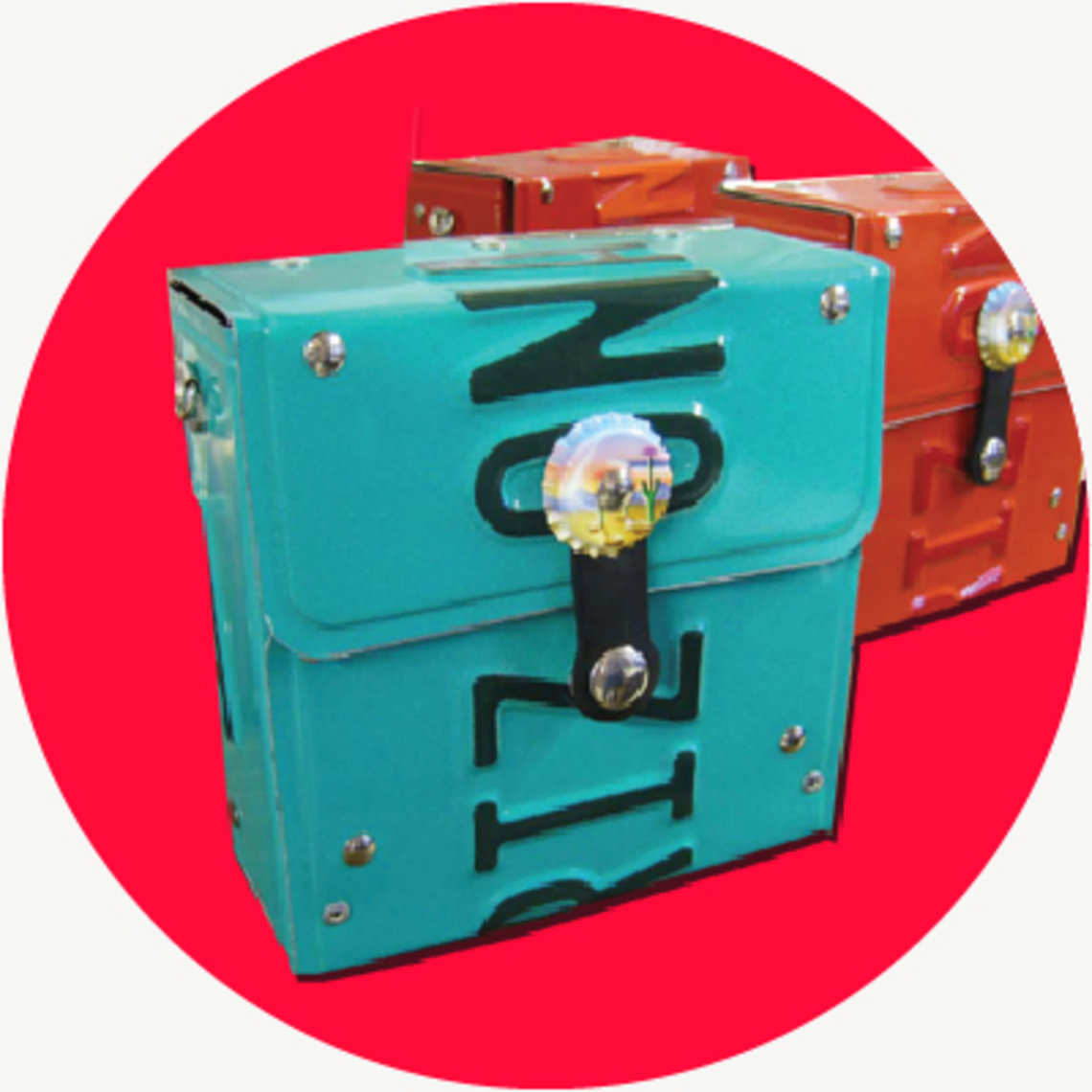 …has a thing about the open road. The old cliché is true: license plates are often made in prison. And where there are license plates, there are license-plate tchotchkes: Prison-made license plate clocks, purses, and bird feeders (among other items — wind chimes anyone?) are available for sale online. These items are typically created in the license-plate shops; in Louisiana, where you can buy Angola-made license-plate ashtrays, the pay scale is $0-$.20 an hour. (Federal law prohibits interstate sale of prison-made goods except under certain circumstances, so some states may only sell to in-state buyers.) $5-$67. 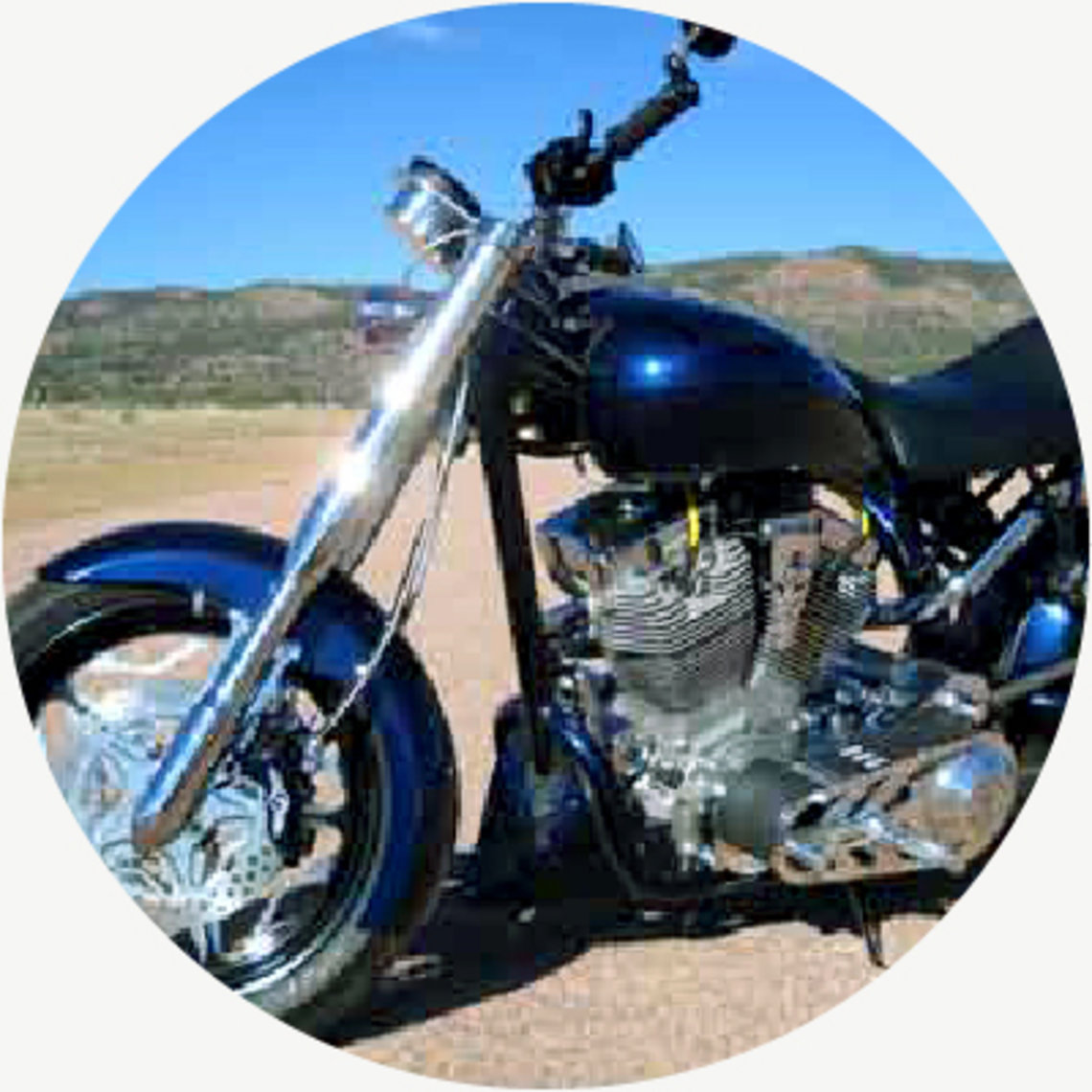 …No, really has a thing about the open road. A handful of prisoners working in the license-plate shop at the Colorado Territorial Correctional Facility have a unique side project: they build motorcycles by hand. Old Max Choppers are made “by men that know how precious the freedom of a ride is,” according to their website. “They are one-of-a-kind custom bikes,” says Frank Graeber, the shop manager. The choppers supplement the men’s $80-100 monthly wages in the tag plant; about 5 percent of the proceeds from each bike get distributed amongst the plant’s 100 or so inmate workers. Any remaining profit gets rolled back into the program. Custom bikes cost $25,000 to $30,000 per bike. Or, bring your own bike to be painted or customized; work ranges from $900 to $5,000. 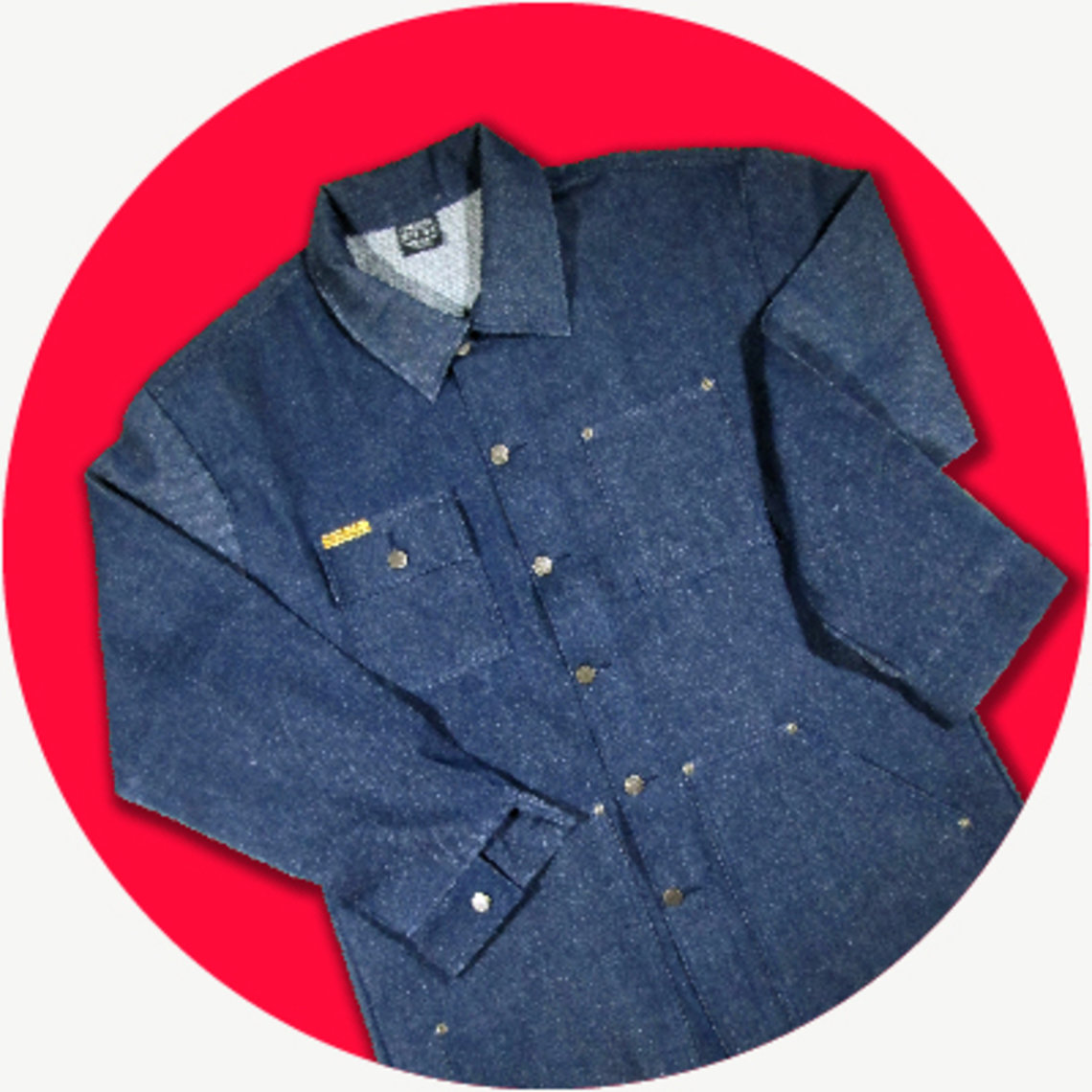 …never could find the right pair of Levis. Prisoners at medium-security Eastern Oregon Correctional Institution make a line of jeans, work shirts, and other denim products straight out of Cool Hand Luke. Prison Blues employs 55 guys as cutters, sewing-machine operators, janitors, warehouse staff, and mechanics to produce about 30,000 items each year. Because they’re part of the federal Prison Industrial Enhancement Certification Program, the jobs must pay prevailing wages for each position. Pay ranges from $9.25 to over $15 per hour, according to Ken West, the plant’s general manager, but 80 percent of it is deducted for room and board, taxes, and victims restitution. Even though inmates keep only 20 percent, “as far as the popularity, and the pay, it’s the top job, if you will, that an inmate can have at this facility,” says West. Prices are set by the retailers who ultimately sell the clothes (a list is available on the program’s website); a pair of jeans tends to retail in the $30 range. 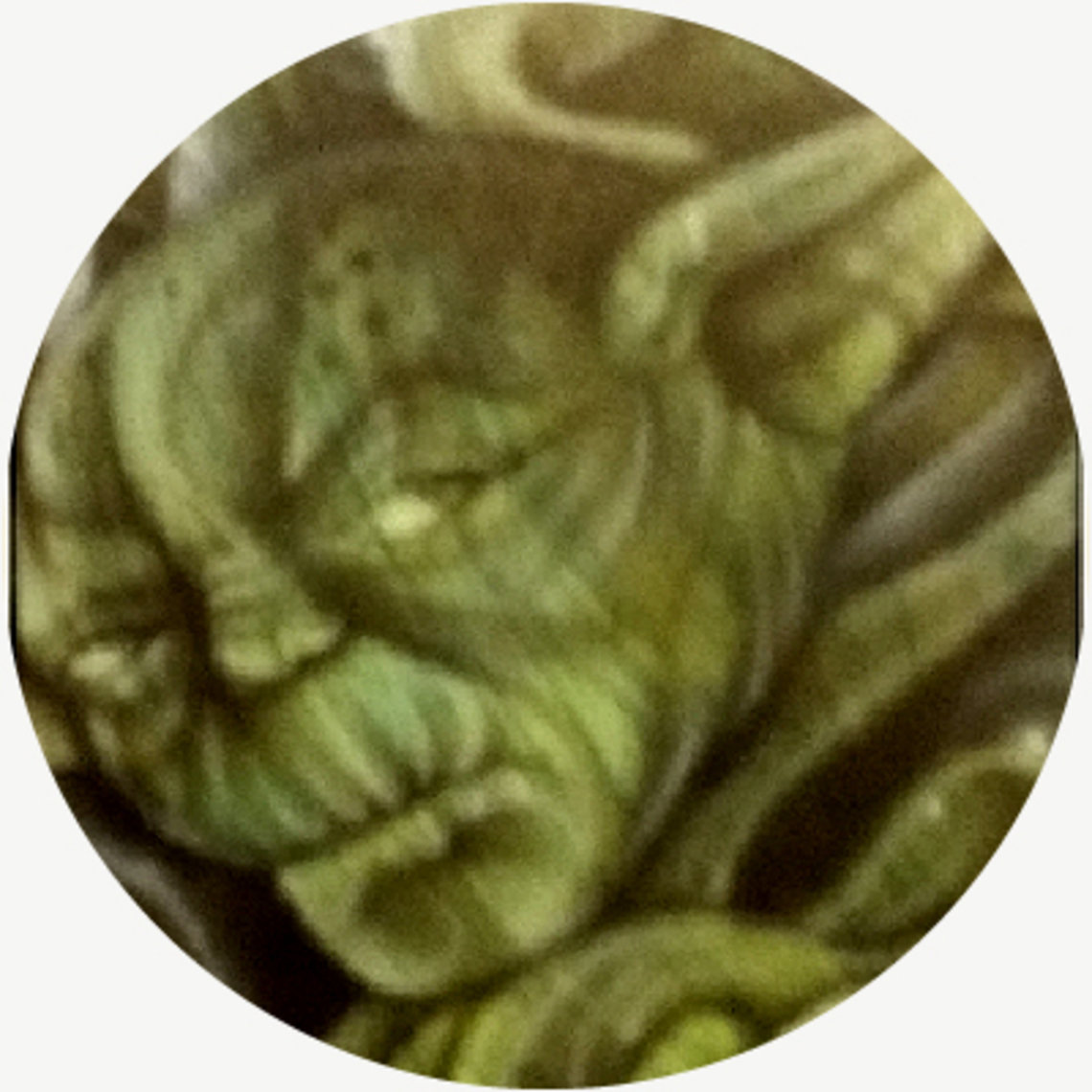 ...is an aesthete. When Susana Gallegos’s husband, Che, was incarcerated, she encouraged him to continue to draw and paint as he had always done on the outside. Soon the two hatched the idea to sell his art online. Since then, prisonarte.com has developed a small stable of contributors from prisons throughout country. Gallegos inventories the art, markets it, ships it, and then sends the proceeds back to the artists. She says the men keep about 75 percent of each sale, after taxes and other fees. None of the artists have made much money yet, but for many, says Gallegos, that’s not the point. “A lot of these gentlemen really like the idea that their artwork is seen,” she says. Check out the tiny handmade books written and illustrated on toilet paper. $8-$200