What Prison Guards Really Think About Their Jobs

Listening in on watercooler chatter online.

Unpredictable inmates. Long hours. Incapable bosses. These are just some of the challenges of working as a corrections officer. And while guards tend to be a cloistered group — protected by their unions and working in a world that's largely invisible to the public — some of them turn to online communities, largely on Facebook, to vent publicly about their jobs to fellow officers across the country. Below, we take a closer look at some of those, often very unfiltered, conversations. It should be noted that the views expressed do not represent the perspectives of every guard. Just a particularly vocal subset of them.

“A fellow CO said it perfectly one day. Claimed a guy told him he is an over paid babysitter! His response was ‘how much would you charge me to subdue a naked, covered in blood, well known AIDS carrier who is irate and threatening suicide?’ Cuz I did it for about $20 the other day. After wrestling and paperwork that is what I had earned.” — In response to a post describing the difficulties of the job.

“Pay us and let us do our jobs. Stop micro managing every last detail. 98% of the people in this business are good people.” — Identifies as a “Zoo keeper at Shawangunk Correctional Facility” in New York

“To understaffed in florida we are so underpaid there is a revolving door. Right now at my facility the officers are getting so burnt out from working 16hr shifts its putting us in danger.” — In response to a post about whether it’s appropriate to wait for backup while an inmate commits suicide 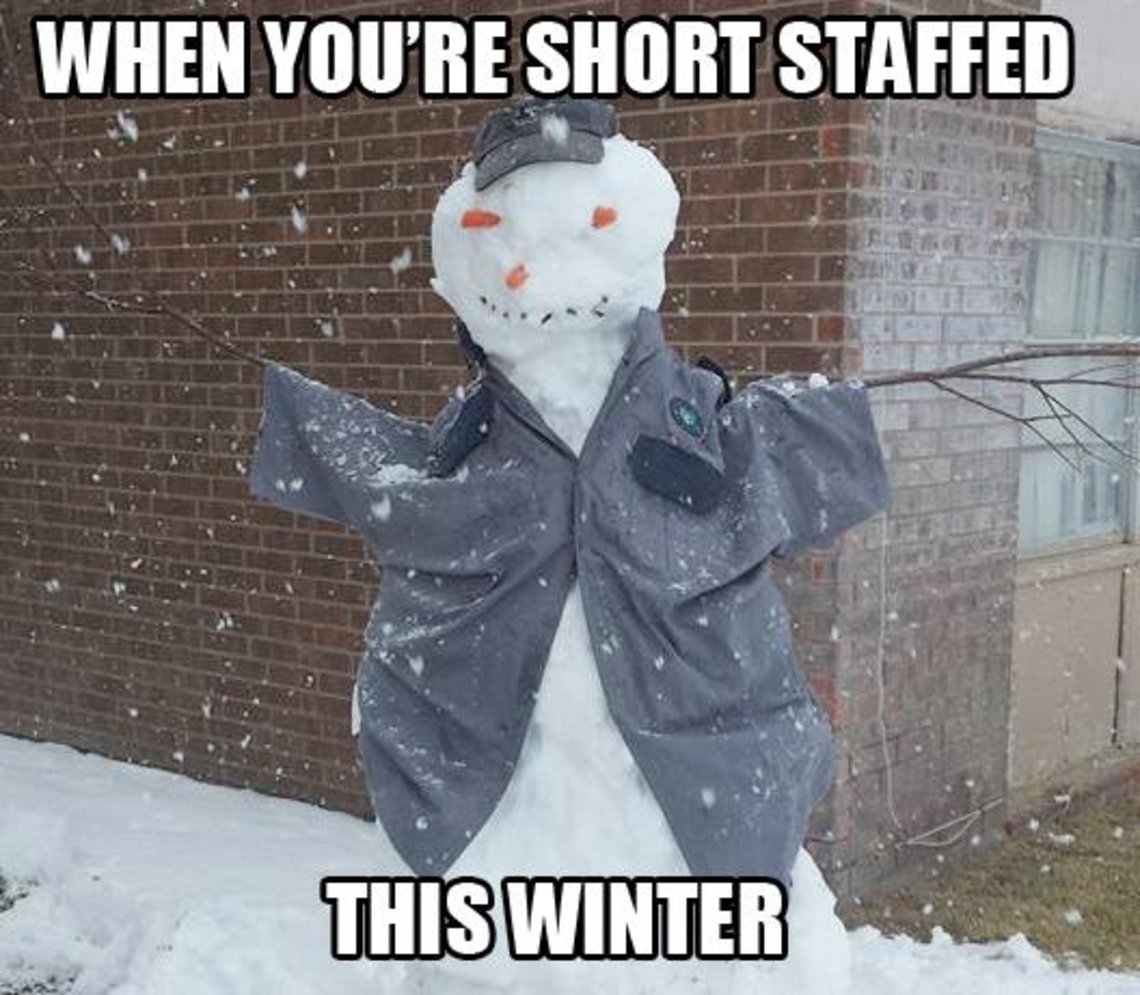 Common sentiment: Prisoners, often mentally ill ones, manipulate the system and are disrespectful.

“I had an [inmate] in seg once who swore all of us officers were evil leprechauns who had kidnap[ped] him and locked him up. Kept trying to unlock his cell with his toothbrush.” — Identifies as a former employee with private prison company, GEO Group

“I don't feel bad for any inmate that has trouble following simple rules. She was assaultive, manipulative, angry, threat to staff.”— Someone who identifies as a member of the New York City Department of Correction, in response to a post about a woman who spent 27 months in solitary

“I imagine him saying ‘I'll eat that whole can,’ Then crying that he's gonna sue u after u turn him into a cheeto.” — In response to post about pepper spraying inmates

“Pet mice,” “bottom bunk,” “noodles,” “toilet paper.” — An array of answers to the question: Name something inmates fight over. 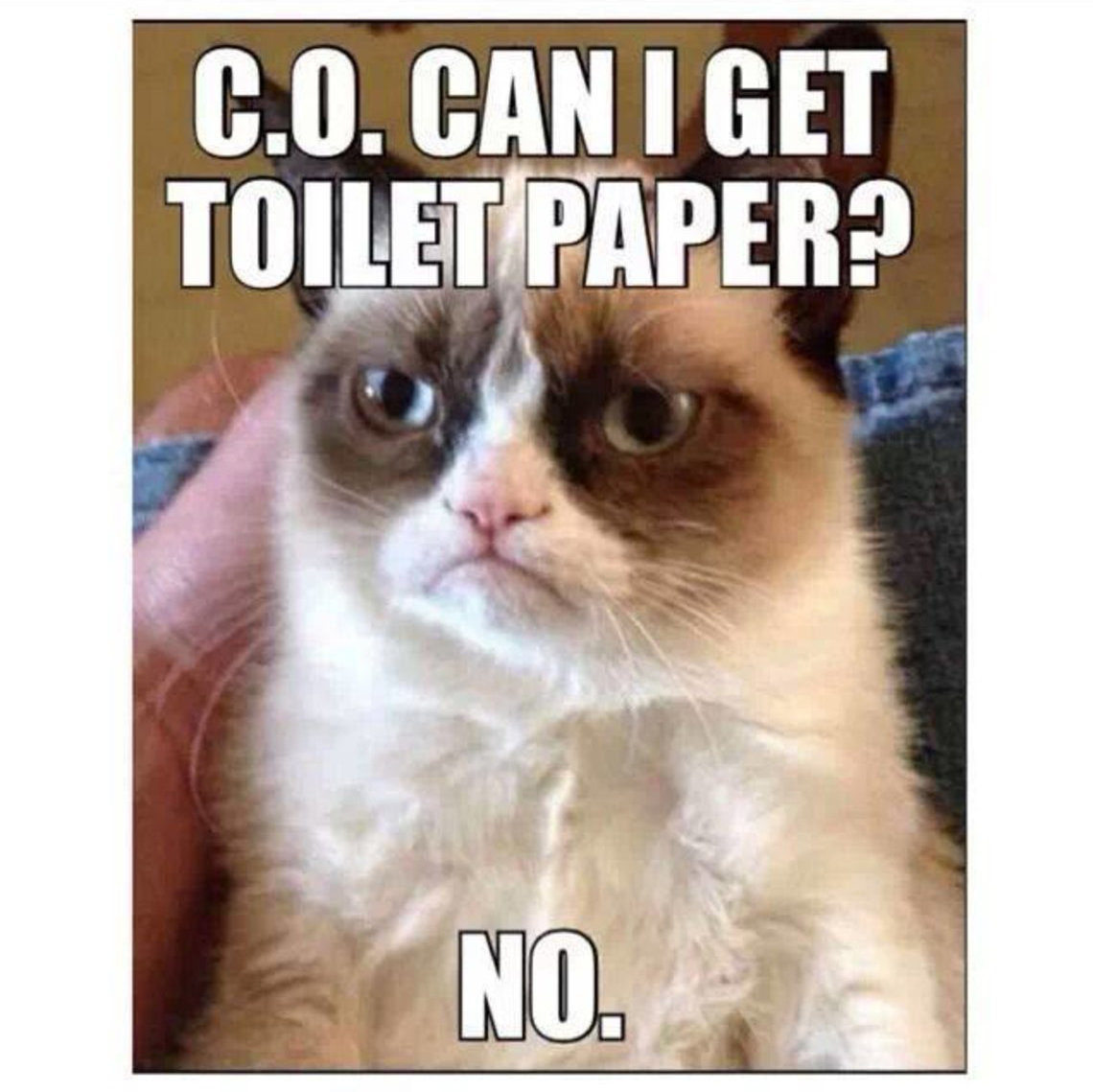 Common sentiment: When it comes to punishment, prisoners are asking for it.

On the death penalty: “Let them become a Christian while on death row and their last words can be a prayer as the needle sticks them.” — Identifies as an officer for the Bureau of Prisons

On reducing solitary: “At risk for suicide? You mean the same rapist or murderer of children women and other men? Who cares.” — Identifies as a member of the Illinois Department of Corrections

On Native American inmates asserting their religious freedom: “I've fought many an inmate with long hair, it's a great control technique.” 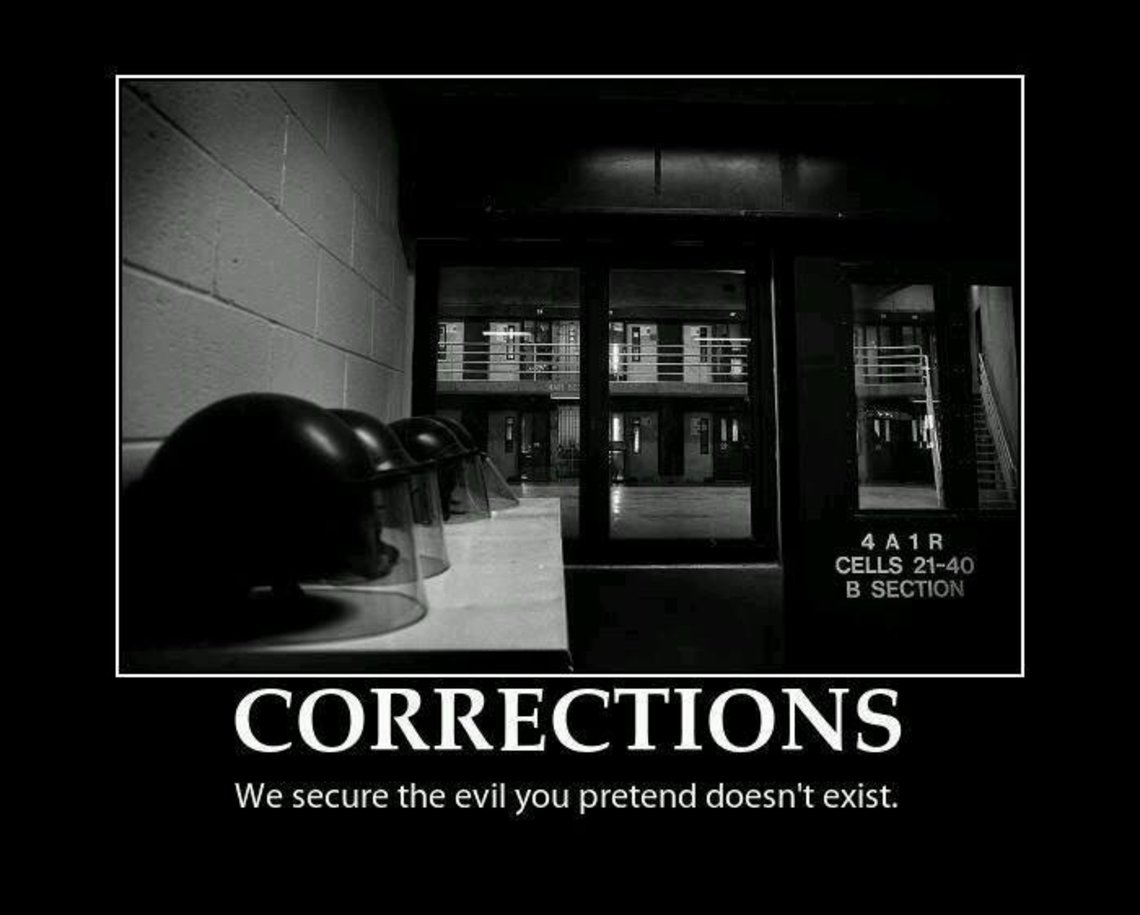 Common sentiment: People don’t understand how difficult the job is, which is why we should stick together.

A sampling of comments: “Do not get me started...been gone for years and I still have to face the door with my back to the wall. I watch everyone in the room and outside the window too, I check every tattoo I can see and try to find the gang tag, I look at everyone's shoes to see if they're tied -waiting for the fight to start. The list goes on and on...once a guard, always a guard.” — In response to a post about experiences all corrections officers share

“Most people don't even know we exist until something goes wrong. We are thought of only by convicts families as being brutal assholes that could care less because that's what the convict tells them.” — Identifies as a lieutenant for Texas state prisons 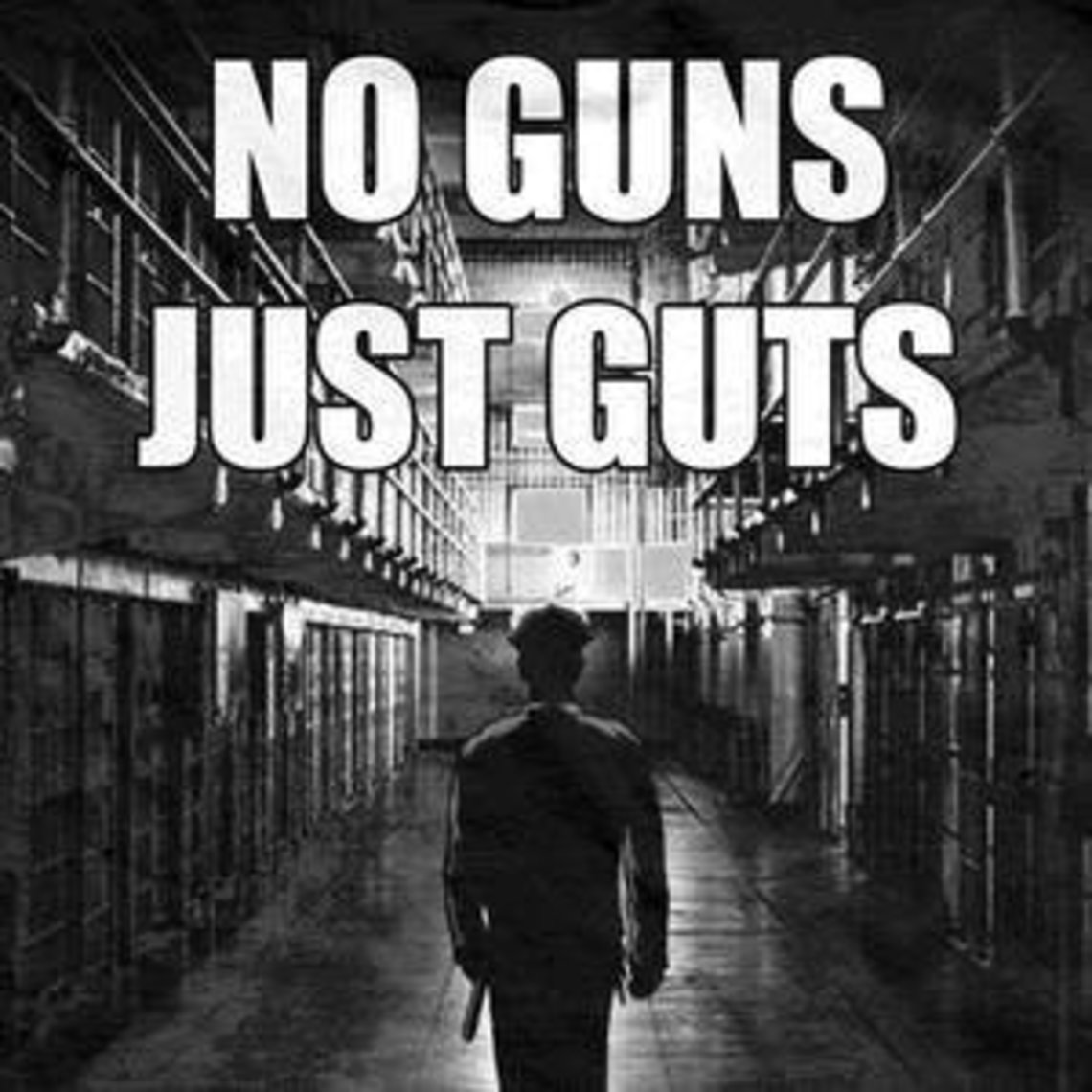