How ‘The Good Wife’ Got the Law Right

Avid viewers of courtroom procedurals are familiar with the tropes of the genre: Nearly every case goes to trial, suspects spontaneously confess on the stand, DNA is plentiful at crime scenes, and the prosecutors and cops are incorruptible. “The Good Wife,” which will air its final episode Sunday after seven seasons on CBS, follows in a long legacy of legal dramas. But unlike its forebears, from “Perry Mason” to “Law & Order,” it has managed to largely avoid convention: courtroom dialogue is lengthy and complex and various steps of the legal process are depicted. There is such a thing as plea bargaining, something that gets short shrift on Law & Order1.

Many popular courtroom dramas warp the realities of criminal proceedings. For example, over half the cases in the original Law & Order series went to trial; in actuality, only 3 percent do. 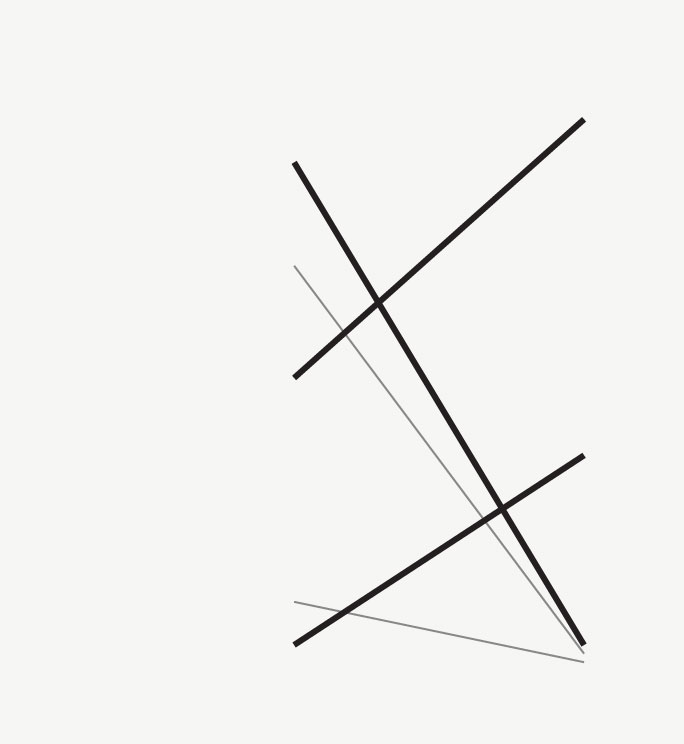 The show’s more nuanced portrayal of the justice system is largely due to the writing staff, which included three writers with legal backgrounds, one full-time legal consultant, and a host of other experts whom writers regularly relied on to educate them on the finer points.

Craig Turk, the show’s executive producer, was an attorney in California and Washington, D.C., where he specialized in election law and government ethics (he also served as chief counsel for John McCain's 2000 presidential bid). Below, he explains how he and his colleagues hew closely to the realities of the legal world, what it's like to have Hillary Clinton as a fan, and whether there is as much romantic intrigue in the legal world as the show suggests.

How does “The Good Wife” strive for realism?

We’ve always made an effort to try to avoid some of the most obvious TV shortcuts, like really compressing time or having cases that sort of drop in out of nowhere. It can be a real challenge not give into your dramatic needs. Sometimes we’ll start cases really deep in or end them really abruptly or try to look at them from a different angle. Or we’ll focus different pieces, whether it’s a plea or negotiation or just a motion to dismiss. We try tell a story that feels real to lawyers and non-lawyers.

Since you have a legal background, did you ever serve as an internal fact check of sorts?

We had a lot of backstops, and sometimes we would really tell ourselves, “Don’t take the easy way out, don’t take the shortcut.” I tried to make sure that everyone was respecting the demands of what kinds of issues really get litigated, how they get litigated, who are witnesses, and what kinds of questions can they get asked. I think some TV law shows play a little fast and loose with that.

We tried to make direct exams and cross exams be pretty accurate. What can someone testify to? What’s hearsay? Hearsay is a huge one because even when you’re a lawyer, it’s a pretty tricky concept. There’s not tremendous interest in the viewing public in parsing what the exceptions to hearsay are, so we didn’t write an amazing scene of someone saying, “Your honor, that falls into the excited utterance exception!” But we did pay attention to that kind of thing. 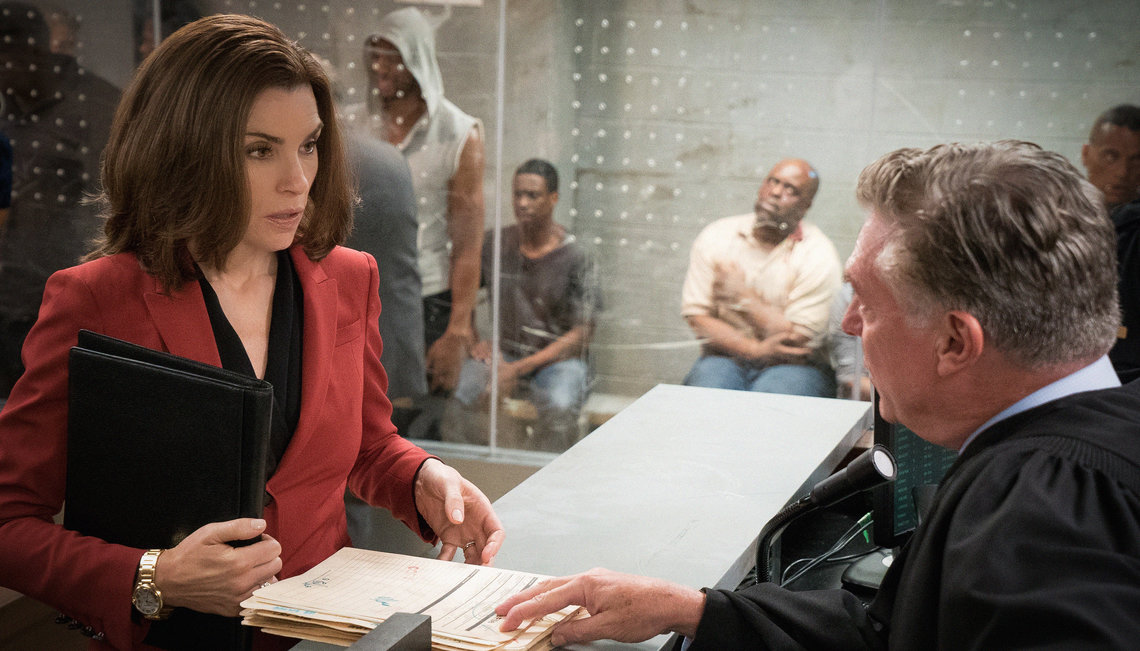 Margulies, left, plays a woman who is returning to her job as a defense lawyer after 13 years as a stay-at-home mom. In season seven, she finds herself in the fast-paced world of bail bond court, where judges face hundreds of cases a day.

Are there rules in the writer’s room about what flies and what doesn’t?

I think the biggest one is that we try not to compress time. In other shows, a partner might come in and say, “We’re arguing at the Supreme Court tomorrow!” It does set you up for a fun Supreme Court episode — and I’ve definitely been on shows where those types of things happen — but we try to avoid that.

We also don’t often have a lawyer’s cousin or sister have some major dispute and bring it into the firm as way of having personal hook for that case. We like cases that come into the door in a more organic way. And we like cases that are not easy, in the sense that there is not a clear right and a clear wrong. That gray area makes for the best cases.

Can you give an example?

We did an episode on marriage equality last season in which individual liberty and religious liberty really came into conflict [Ed note: in the episode, a baker refused to bake the wedding cake for a gay couple]. That was timely and a good example of what we think of a classic Good Wife case where there are two sides of an issue. Whether people came into it feeling really strongly that a baker should have to make a cake for a gay couple that’s getting married, or saying that, “My God, the idea that it’s a threat to our religious liberty, that would be horrible” — I feel like both sides would feel infuriated by the portrayal of the other side, but would also feel that their side of the argument was portrayed really fairly.

But the tone of the show does feel like it has a liberal bent. Alicia Florrick, played by Julianna Margulies, is politically liberal. Do you see Good Wife as a liberal show?

The decision was made early on that Peter Florrick was Democrat and Alicia is a Democrat. So certainly the Florricks have a reasonably Democrat-leaning orientation. But I hope the show didn’t come across as liberal or as conservative, because to me, that’s less interesting. 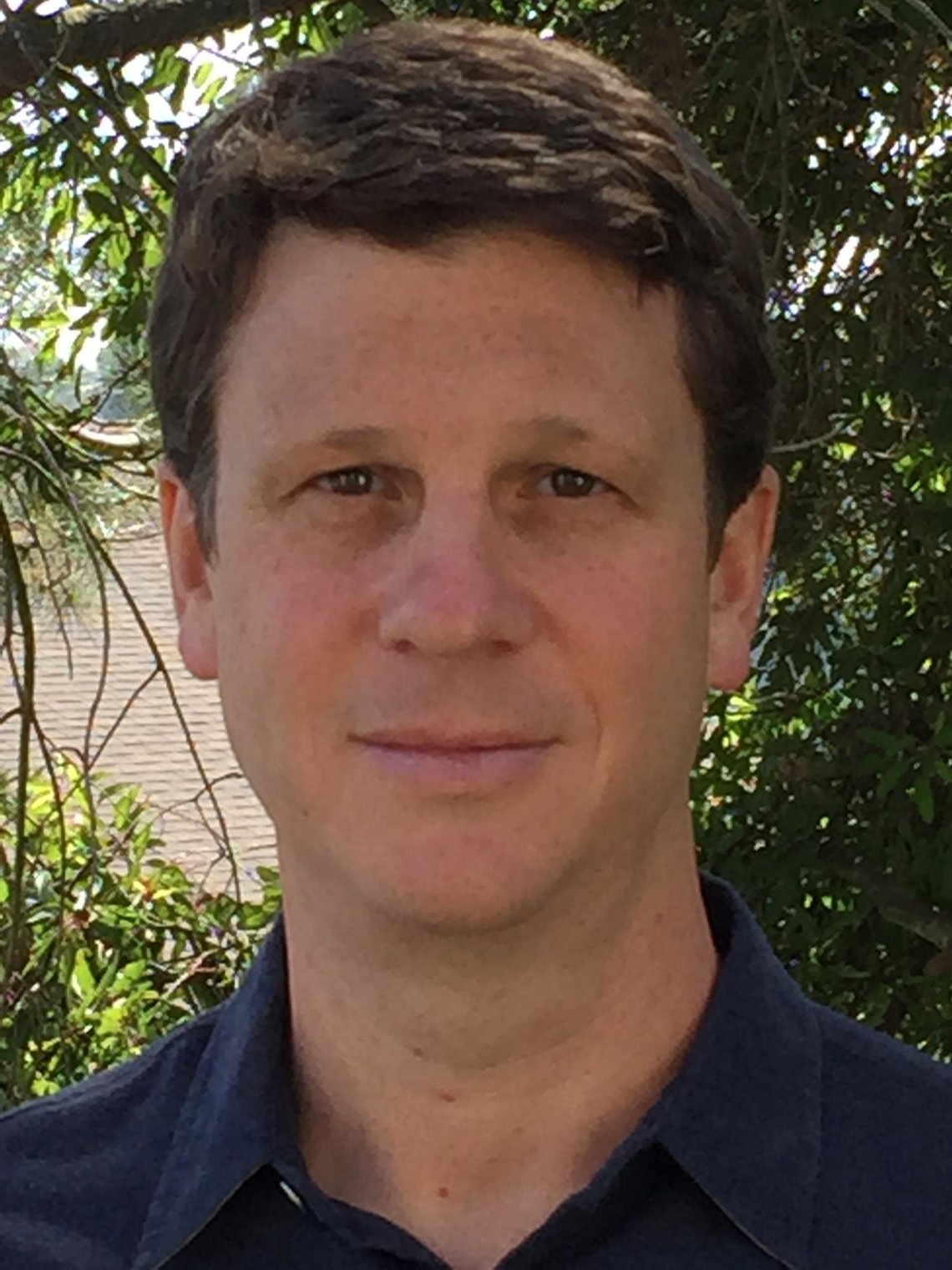 ‘The Good Wife’ Executive Producer Craig Turk, above, is no stranger to dramas played out in a court room setting. He has also worked on ‘Private Practice,’ ‘Boston Legal’ and ‘The Guardian.’

We’re seeing the show through Alicia’s eyes. Diane Lockhart, a partner at the law firm, has expressed misgivings about, for example, defending a pro-gun client.

I think that’s true. The notion for the show is: Wife-of-politician. And the politician happened to be a Democrat because he was elected in Chicago, which is where we’re set. That all makes internal sense. And she goes to work for this woman, Diane Lockhart, who is this liberal lion in Chicago. So I think you’re right about the characters themselves being liberal, but I think that’s different from the show being liberal.

This season you tackled stolen cell phone prototypes, drones, American ISIS recruits, just to name a few. These are all very topical subjects.

I came into this season thinking there are a couple of issues that would be really intriguing to explore. Drones was one. Gun control was one. We’d done an episode last year about 3D-printed guns. I was interested in the idea of 3D printing, and it’s one of those things where you start to read articles, and you learn that you can 3D-print this, and you can 3D-print that. It has all these incredible uses. Then I thought back to that Clint Eastwood movie “In the Line of Fire,” which had that guy who made the little plastic gun. And I thought, God, that’s got to be an idea that’s out there. Turns out it is.

I started wondering, what’s the culture of people who do that? What’s the legality? How do you try to guard against that? It really quickly became an issue that I thought, Oh, this will work for us.

The show has done multiple episodes about guns.

They’re evergreen in terms of being a flashpoint for all types of political and legal conflicts. There’s this PLCAA — the Protection of Lawful Commerce in Arms Act — which is a really interesting piece of legislation that’s led to a lot of lawsuits because it gives tremendous immunity to gun manufacturers and sellers. But there are five really narrow loopholes in it. Each season we probed one of those.

This season was also notable because we saw Alicia stepping in as public defender in the chaos of bond court.

We really tried hard to be honest about it. This is what legal cases look like, these are the challenges people face. There’s a totally different set of complications and ethical issues and challenges that go into being that kind of lawyer, compared to a reasonably comfortable existence of having clients who can pay. The stakes are different.

Do you feel the show tries to make a point about how the criminal justice system works?

We avoid standing on a soapbox. I don't love turning on the TV and having someone tell me, This is right or This is wrong. We just try to air different sides thoroughly and honestly.

Gender diversity in big corporate law firms has always been an undercurrent of the show. Two of the main characters are successful, female lawyers. But this season also spent some time talking about racial diversity, or lack thereof, in firms. Can you tell me a little bit about the decision to tackle this particular aspect of diversity?

I practiced in a big firm, and two other writers on the show spent time in big firms. When you ask, “What are the issues if you're at a big firm in New York and Chicago?” Those issues of diversity and hiring are all over the culture. It’s one of those things where you pull back the curtain and say, “This is what life is at a big firm.”

One of the more interesting revelations to come out of Hillary Clinton’s email scandal was that we all learned that she watches “The Good Wife.” Did she ever get in touch with you guys?

It's funny, I have a good friend who works with Hillary, and she has alerted me to this. We've had a number of instances of well-known people saying that they're fans of the show. And it’s fun to think of them juggling these important tasks, but also making time to watch the show. Someone was telling me the other day that they have a friend who is an extremely successful businesswoman and a billionaire, and whenever she is in a jam, she thinks, What would Alicia Florrick do?

The show is to some extent a legal drama set inside a soap—there's infidelity and love affairs. Is that aspect of the show true to life in the legal world?

Yeah! I have absolutely worked in places where there was romantic drama and romantic intrigue. One hundred percent. I met my wife while we were both summer interns for a judge on the Ninth Circuit. There was this one day when they ran out of bailiffs in our judge’s court, so they swore my wife and me in, and we guarded a jury. For a few days, we sat outside the door of this jury room with nothing to do, and I charmed her. It could not have been a less romantic setup, but I think it turned out pretty well.