What I Learned About Justice Reporting From Inside Prison

It is interesting to follow what journalists write and say about criminal justice. It certainly is from the perspective of a prison journalist. For 20 years as a writer and editor with The Angolite magazine, the award-winning, inmate-produced publication at the Louisiana State Penitentiary, the view from “the other side” was as frustrating as it was instructive. Now that I’m free, the perspective on “this side” is different but still disappointing.

This commentary was published in partnership with the Columbia Journalism Review.

I was apathetic to criminal justice coverage prior to being convicted of second-degree murder in 1990 and sentenced to life in prison without parole. Never having been inside a jail, much less a prison, my knowledge of everything criminal justice came exclusively from what I read and watched. I accepted what journalists reported for granted, believing I was being told all that I should or needed to know. 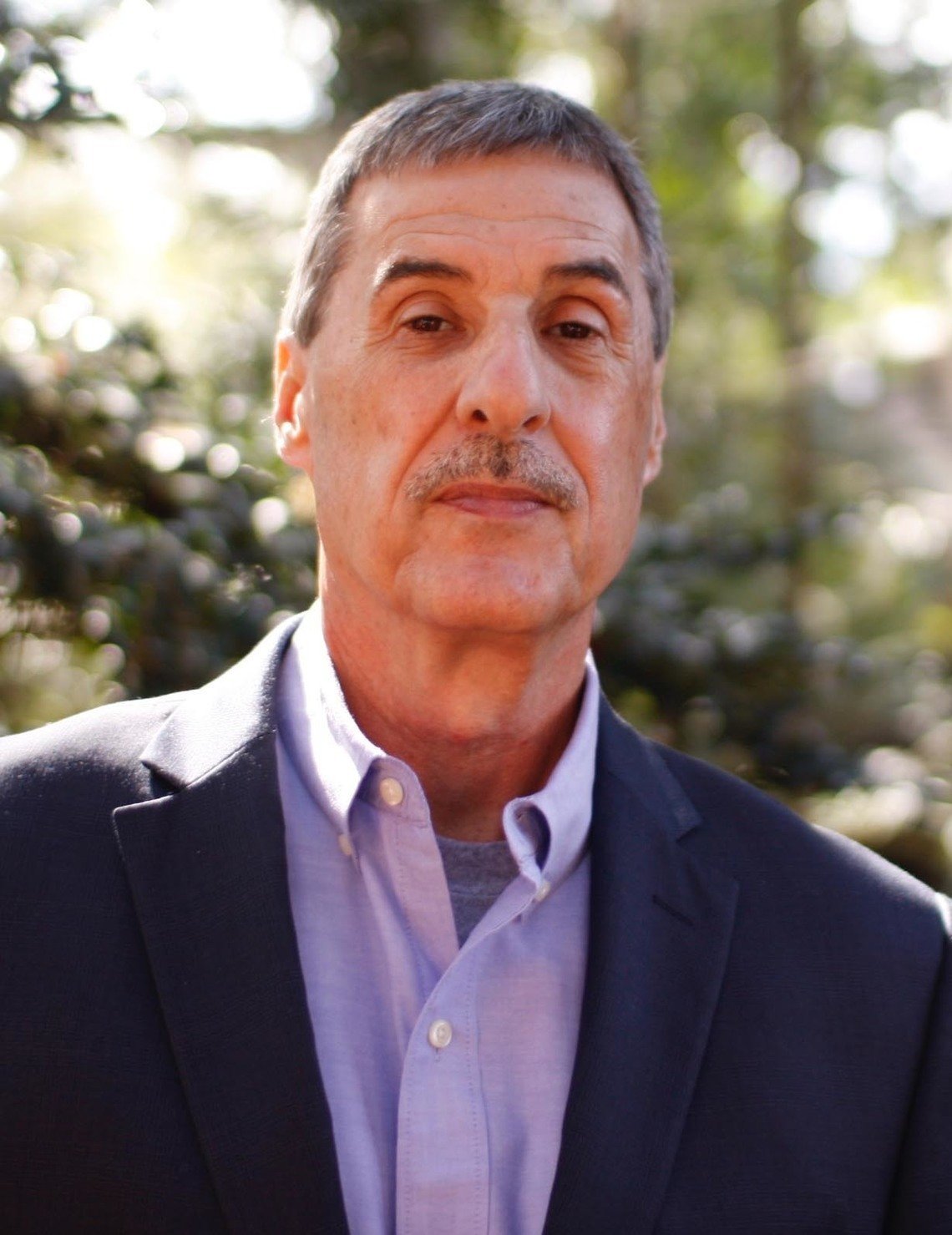 For 20 years, Kerry Myers was a writer and editor for The Angolite.

It did not take long to awaken. After personally experiencing shallow, slothful, inaccurate reporting of my own case, I quickly developed acuity about the media that grew through my work with the magazine. More than adequate column space and airtime is devoted to the subject, I learned, but not much of it passes as quality journalism.

Perhaps most important is the issue of due diligence. Having gone through the criminal-justice system from policing to prison, incarcerated people understand the devil is in the details. Trials are full of them, as are sentences, parole, clemency, reentry, and seemingly every other part of the system. Still, reporters tend to gloss over these important issues as though they are incidental. About the details, it seems, journalists are uncharacteristically incurious, substituting easy-to-get official statements for answers to more relevant questions the public might have.

One example of this occurred in 2007 when an employee of the Louisiana Fifth Circuit Court of Appeals in suburban New Orleans committed suicide in his office. Following the tragedy, local papers devoted a few column inches in their metro sections to the news. It received similar treatment from local television news, noting the tragic death of a civil servant, but the story ran deeper and darker.

Months after the suicide, while editor of The Angolite, I received a copy of the police report on the incident and a copy of the man’s suicide note from a very reliable source. In the note, much to my shock, the court employee claimed that for more than 13 years he blindly rejected every appeal filed by prisoners not represented by an attorney to the state Fifth Circuit, an estimated 2,500 writs from more than 500 prisoners, including me. 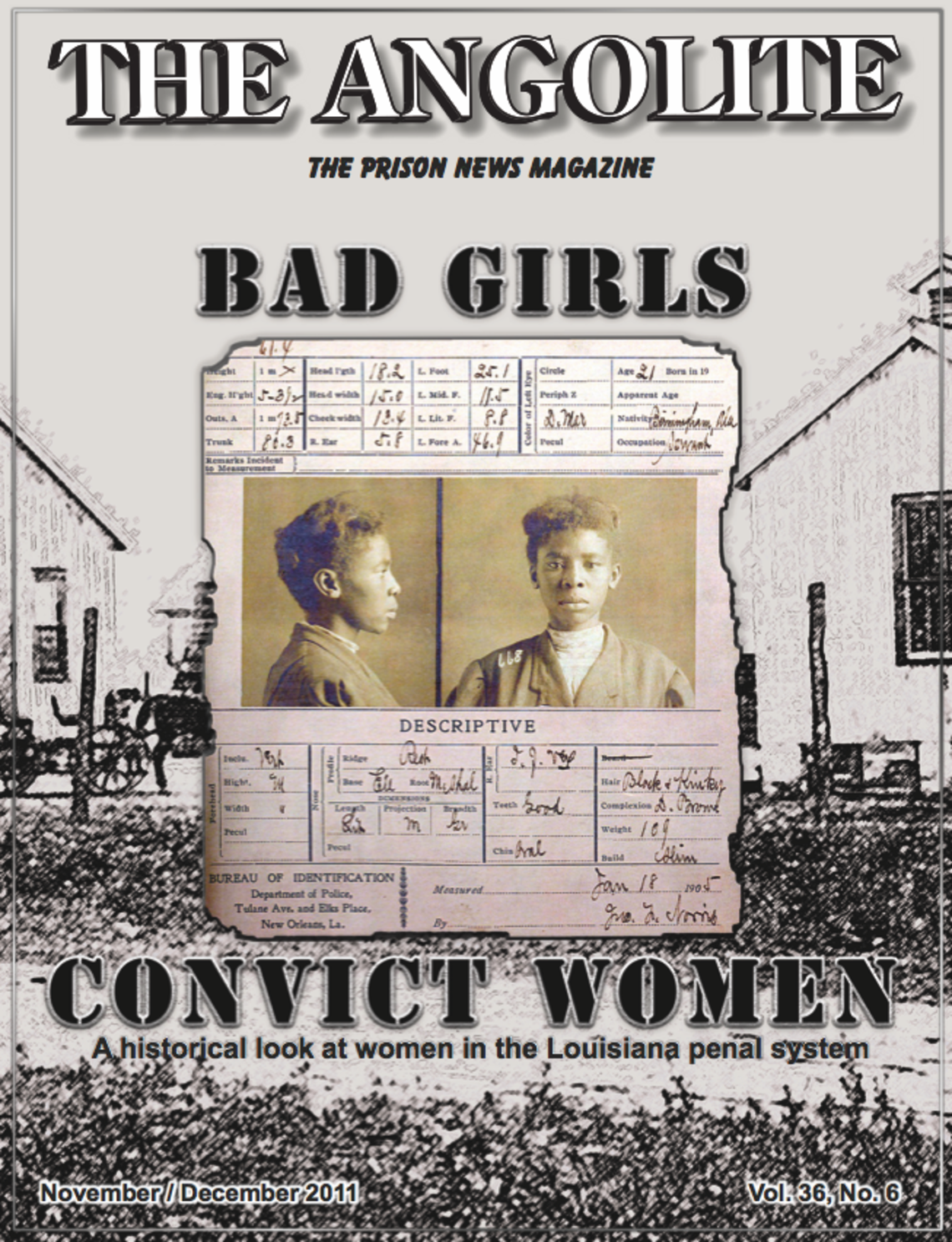 The November/December 2011 cover of The Angolite.

By law, each application is supposed to be reviewed by a three-judge panel. But despite the law, the employee wrote that he was instructed to automatically deny all “pro-se” appeals on behalf of the judges. Deeply depressed after more than a decade of allegedly helping to deny due process to hundreds of incarcerated people, the employee said that he could no longer live with his conscience and killed himself.

Except for a few reports from The Times-Picayune and an in-depth, print-only article at The Angolite, the enormous injustice behind the suicide went uncovered. It is a failure of the media made more maddening by the fact that the police report and suicide note were public records that would have likely been discovered had journalists covering the suicide just looked a little deeper.

A number of reasons account for such poor coverage of the criminal-justice system. Changing business models and lack of access are good starting points. Whatever the reason, what’s clear from watching the news or reading a paper from “the other side” is that a complicity has developed between media and the criminal-justice apparatus that contributes to bad policy.

Prison is necessary, but not the way we do it — wasting finite resources and destroying redeemable lives — and certainly not the way we understand it. For the latter, the media is largely to blame.

Too many stories related to criminal justice miss the mark, and their errors accumulate to form the public’s misunderstanding of the system and those caught up in it. Correcting the coverage is possible, but it will take a conscious effort on the part of journalists to develop sources in and around the system, fact-check and corroborate information, and focus on impacted individuals with every story — cover a criminal justice story as they would any other, essentially.

With a journalism industry as robust and powerful as ours, no one should have to get arrested, go to trial and be incarcerated to get a clear view of our criminal justice system. We can do better and we should for the sake of the profession and the public.

Kerry Myers is the former editor of Louisiana State Penitentiary’s The Angolite magazine. After nearly 27 years in prison, Myers was released in December 2016 when his sentence was commuted by Louisiana Gov. John Bel Edwards.