A Lesson On Jordan Edwards

A high school teacher on the challenge of responding to high-profile police shootings.

I worry a lot about the students in the high school where I teach. One, in particular, is bright but struggles in class. He rarely ever smiles and he acts out, going so far recently as to threaten another teacher. As a black, male teacher — one of too few in the profession — I feel especially compelled to help this young black man reach his potential. Part of that work is teaching him the dangers that might exist for him, including the police. 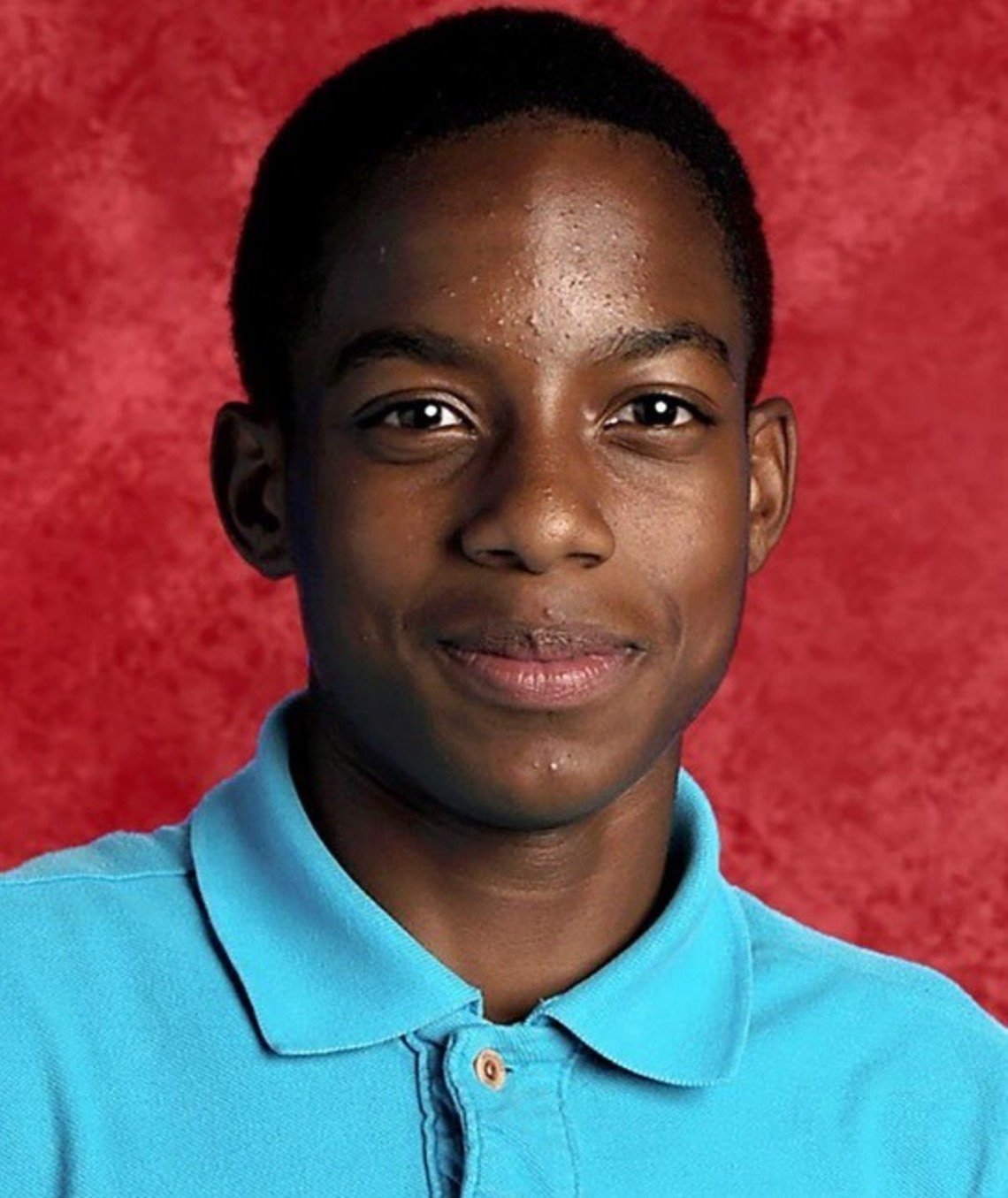 Jordan Edwards, 15, was fatally shot by a police officer in Batch Springs, Texas.

The killing of Texas teenager Jordan Edwards proves, though, that it’s not just black boys with behavior issues who are in danger. Jordan — a high school freshman, star athlete and honor student — was shot dead by a police officer last week while leaving a house party. As he rode away from the party in a car driven by his older brother, officers who’d been called to the scene fired multiple rifle rounds at the car. One bullet went through the passenger window, striking Jordan in the head. Murder charges have since been filed against the officer who fired the fatal shot.

It’s a near impossible task to educate black children in a society that constantly interrupts that work with such violence. Still, it’s incumbent on educators like me to guide our students through the moment we’re living in — even when we can’t answer all their questions, and even if we’re sometimes confused ourselves.

This commentary was published in partnership with Chalkbeat.

I began teaching in 2014, the year the police killings of Eric Garner, Michael Brown, and Tamir Rice dominated headlines. The tragedies have piled on, a new one seeming to occur every month since I first stepped into a classroom. I currently teach ninth-graders at a predominantly black charter school in Brooklyn and often find myself struggling to make sense of the events for my students.

I’ve shown them clips from popular films like “Selma” and “Fruitvale Station,” prepared lessons on the Civil Rights Movement, and I've done my best to ground it all in the subjects I was hired to teach — American history, composition, and college readiness. My hope is that these films will encourage my students to connect today’s police violence to our nation’s history of racial injustice. And, because there are no easy answers, they’ll simply be encouraged by the perseverance of those who came before them.

I can't help but worry I'm sending them mixed messages, however, teaching them lessons on resistance while also policing their conduct day to day. As an administrator and one of few black male teachers in my school, I’m often charged with disciplining students, and I find myself having a familiar talk with many of them: “get good grades,” “respect authority,” “keep your nose clean.”

It’s instruction and advice that can feel pointless when a “good kid” like Jordan Edwards can have his life cut short by those sworn to serve and protect him. Still, I try in hopes that good grades and polite behavior will insulate my students from some of society’s dangers, if not all of them. 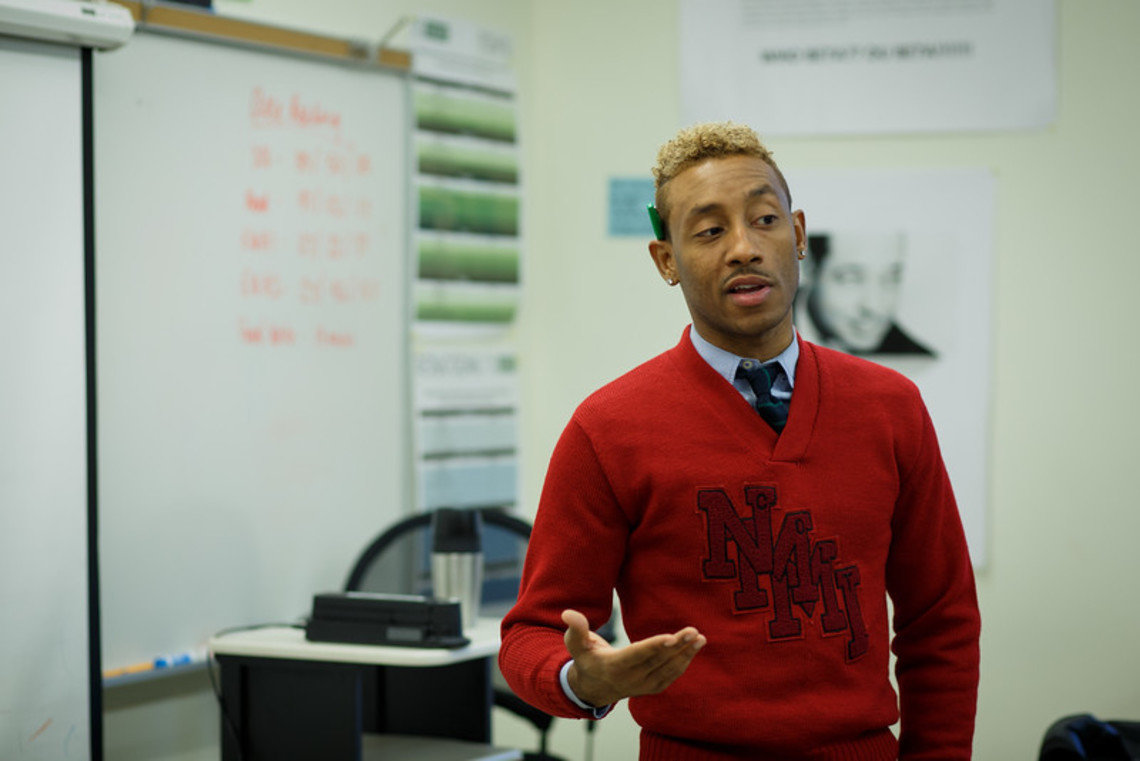 The Monday after police killed Edwards, I asked the students in my college readiness class to watch a news clip about the shooting and write out their feelings, or sit in silence and reflect. Many of them were already aware of what happened. I was proud that so many of them were abreast of the news but saddened by their reflections. At just 14 and 15 years old, many of them have already come to accept deaths like Jordan’s as the norm, and readily expect that any one of them could be next. “Will this police officer even be fired?” one asked. “Was the cop white?”

The young man I worry about the most was more talkative than usual that day. During the class discussion, he shared his guilt of being the only one of his friends who “made it” — making it meaning being alive still and free. The guilt sometimes cripples him, he said, and high-profile police killings like Jordan’s compound that guilt with a feeling of hopelessness. They make him think he will die in the streets one way or another.

I didn’t know what to say then, and I still don’t have a response for him. I’ve always taught students that earning an education might exempt them from the perils of being black in America, or at least give them a chance at something more. I was raised on that notion and believed it so much that I became an educator. But deaths like Jordan’s leave me choking on the reality that nothing I can teach will shield my students from becoming the next hashtag.

In lieu of protection, I offer what I can. I provide a space for my students to express their feelings. I offer love and consideration in our day-to-day interactions and do my best to make them feel seen and, hopefully, safe for a few hours each day.

Fredrick Scott Salyers teaches at a charter high school in Brooklyn, N.Y. He began his career in education as a resident director at Morehouse College. He specializes in curriculum development and culturally relevant pedagogy. Find more of his work at intheshoe.net