To Be Good Employees, the Formerly Incarcerated Must First Become Bosses

For the incarcerated, personal agency is a deciding factor in success after release.

Upon their release, formerly incarcerated men and women don’t just need jobs — they need to believe that they have something to offer employers. I know this firsthand as someone who taught career development in prison, and who spent a decade behind bars.

I served 10 years, two months and seven days in the New York corrections system for my role in a violent robbery attempt. Arrested just two days before my 20th birthday, I came of age in prison. Ironically, it’s also where I began my career as a writer and advocate.

Five years into my sentence, another incarcerated man — a friend of mine named Moses El-Sun White — saw me in the yard and walked my way. El-Sun was an older guy who encouraged lots of younger guys like me to get involved in programming instead of hanging out in the yard all day.

He walked over and told me that I should check out the prison’s Transitional Services Center, which offered help with family reintegration and career development. Even more, to my surprise, he suggested that I work alongside him as a program facilitator at the center.

Still today, I’m not sure why he thought I’d be a good facilitator. In fact, I think he might say I was a little undisciplined and my approach was unconventional at first. Still, in extending an opportunity, not just for me to participate but to lead, El-Sun offered me something rare: an opportunity to develop my personal agency. 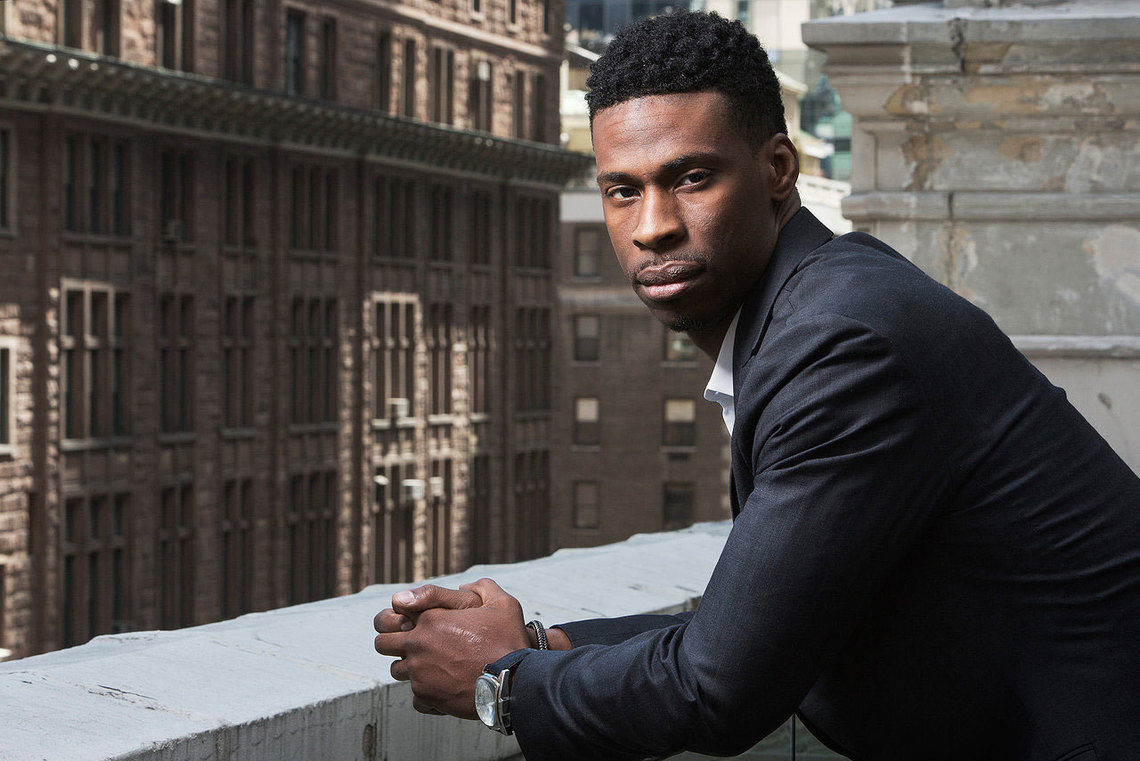 Agency, the feeling one has a sense of control over his or her life, is the first thing that the criminal justice system takes away from an incarcerated person. It’s a process that starts with arrest and continues in court as you’re spoken for by an attorney and ultimately judged. It all culminates, of course, in the loss of your physical freedom — the ability to come and go as you please or decide when to wake up, eat, and speak.

During my last four years in prison, I ran a two-week workshop for men who were within a few months of release. It was a mandatory workshop and came along with an antiquated curriculum that devoted hundreds of pages to telling us what we needed to do to become employed upon our release. I never used it because, in my eyes, it was useless.

Instead, I began every workshop by asking the men to name at least three strengths they possessed. Many of them struggled, not because they lacked skills and positive attributes, but because the question runs counter to prison’s institutional environment and their legal status as wards of the state.

More than a few times since my release, I’ve attended events about re-entry or the graduations of formerly incarcerated men and women from re-entry programs and heard one of them effusively thanking the program or the person who ran it for “saving their life,” or for “giving” them a second or third chance. I feel like throwing my sneakers at them every time.

It might sound harsh, but that sort of rhetoric dismisses one’s own ability to change their life for the better, whether they’ve been incarcerated or not. Gratitude is important — don’t get me wrong. But if folks aren’t able to see themselves as the agents of their own development, they will always operate at a deficit. And no matter what opportunity they’re given professionally and in the workforce, they’ll always need an external force to drive their success. Employers and those who craft re-entry programs must recognize that and engage us, not as empty vessels waiting to be poured into, but as potential leaders in the workplace who bring talents and skills to the opportunities we earn.

During my time as a career development facilitator in prison, I petitioned to develop a curriculum in partnership with Vassar College and integrated Vassar students into the career development workshop by having them participate in a “Career Day.”

Under the previous career development curriculum, we held mock job interviews where facilitators interviewed workshop participants. But I wanted to do something different. So for Career Day, we arranged for the incarcerated men and Vassar students to interview each other. The goal was to help the incarcerated men imagine themselves as someone in search of a job, but also as a boss.

One of those men is now out of prison, midway through a doctoral program, and a “boss” of his own nonprofit. He later described the workshops as, “a groundbreaking program [that] highlighted the humanity of all people regardless of their social position.”

My own professional skills sense of personal power grew as a facilitator of that program and it’s nice to know that it also had a positive impact on at least one of the men who participated, men who went from not being able to name their strengths to actually exercising them.

It worked for us and my bet is that employment opportunities and reentry programs that cultivate personal power might also help the thousands of other men and women exiting prison and entering the job market each year.

Marlon Peterson is a writer, advocate, and host of the Decarcerated podcast. He is also the founder of The Precedential Group, a social justice consulting firm, and a Fall 2016 TED Resident. In addition, Peterson is a 2015 recipient of the Soros Justice Fellowship, an Aspen Ideas Festival Scholar, and was named one of America's 100 most influential and inspiring leaders by Ebony magazine in 2015.