More cops die of suicide than die of shootings and traffic accidents combined.

Richland County sheriff's deputy Derek Fish was just 28 and had only been on the job six years when he committed suicide. According to reports, Fish was coming off a routine shift. He returned his cruiser to the lot at his station and there, at the lot, he shot himself with his service revolver. Fish was, according to his colleagues, an outstanding officer who had recently been promoted. His was the third suicide in his department since 2001. 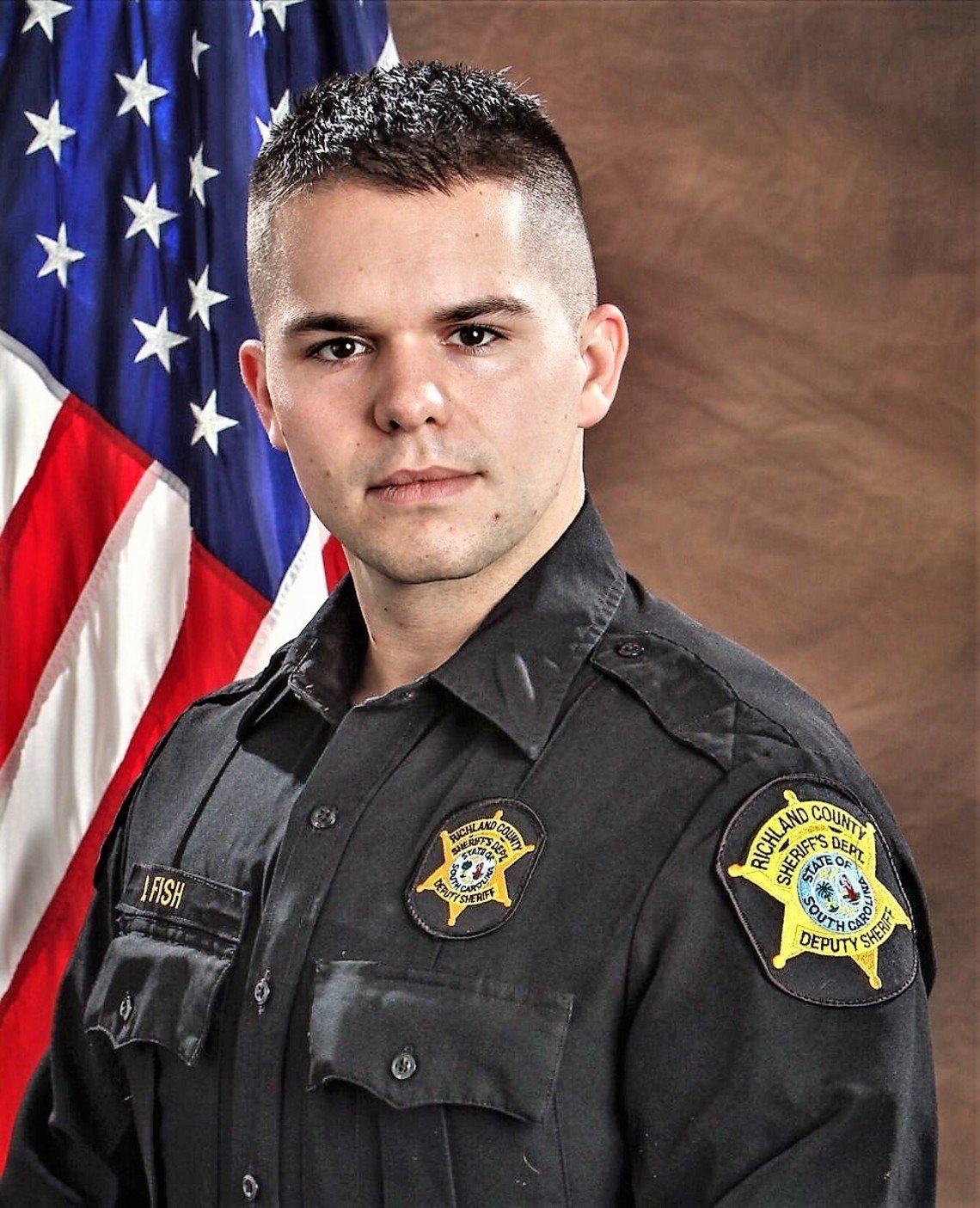 The deputy’s suicide drew national attention in large part because of his boss’s willingness to talk about it. After discussing the matter with the family, Richland County Sheriff Leon Lott held a press conference where he expressed his shock and the dire need for a shift in the way the law enforcement community addresses suicide and mental health.

“We’re all struggling to try to understand why, and we don’t have an answer,” Lott said. “We have people amongst us that have issues that we just don’t see. Sometimes when they cry for help, we don’t answer that cry. We have to answer that cry.”

I found myself suicidal as the result of posttraumatic stress disorder and depression and, as a police officer, felt the need to hide my mental health challenges due to the stigma that exists within the culture of law enforcement. There is a code of secrecy around mental illness in police agencies across the nation, a code that is difficult to break through.

No federal agency keeps an official count of how many law enforcement officers commit suicide each year. That’s in part why I founded Badge of Life, a nonprofit that seeks to prevent police suicides. We’ve collected data in recent years and found that there are an average of 130 law enforcement suicides every year, or eleven per month.

More officers die of suicide than die of shootings and traffic accidents combined. It’s a problem that cries out for answers and remedies, but too many departments are reluctant to admit it exists, much less implement programs to address it.

While a few of the known deaths are publicly attributed to depression or PTSD, the overwhelming majority are listed as having “unknown causes.” Stigma — the fear that it will reflect negatively on a department or result in liability claims by the family — appears to be a motivating factor behind such vague information.

Based on 24 years experience on the job, I believe that work-related stress and depression are far more prevalent in police work than reports suggest. Law enforcement is one of the most toxic, caustic career fields in the world. But, while injuries like PTSD are increasingly acknowledged within the military, its prevalence in civilian police work goes virtually unnoticed.

Instead of continuing to ignore the problem, the law enforcement community needs to address mental health and suicide head-on, devising what they call a “cradle to the grave” approach for officers. Cadets in police academies must be informed of the emotional toll of police work and taught coping techniques.

Additionally, rather than advising officers to get help when they “need it,” it should be strongly encouraged that officers attend regular therapy sessions with a licensed counselor, whether it is through an employee counseling service or on the “outside” to assure confidentiality.

Finally, officers should be encouraged to go at least once a year to a therapist who is adept at dealing with stress and trauma in the same way they get an annual physical or dental check-up. That would give an officer the opportunity to see what has been working well emotionally for the past year, but also affords him or her a chance to see what has not.

I regret that no such program had been available to me during my 24 years as a cop. Without it, decades of police work all caught up with me toward the end of my career. I found myself alone in my bedroom one day with my gun drawn, ready to shoot myself. Luckily, my wife came home, walked in and discovered me. She kept me from following through and convinced me to go to the hospital.

I was retired after being diagnosed with PTSD and depression. I began therapy and taking medication, both of which have enabled me to manage the PTSD. Still, perhaps if I’d had a chance to vent along the way, even once or twice a year, my career might not have ended with an attempt to take my own life.

Once a good therapeutic relationship was established, there might have been a chance to clear out the memories that came to plague me — the verbal abuse from citizens, daily screams of the injured, and memories of responding to scenes of gang violence, murder, suicide.

It’s too late for Deputy Fish, but not too late for the other 850,000 police officers who work the streets day and night. It’s a harrowing job indeed, but there is much we can do to remove the stigma that prevents so many officers from getting the proactive help they need. Ultimately, though, the onus is on the sheriffs and chiefs across the country to lead the way. Let’s hope they will.

Andy O’Hara spent 24 years as an officer and, eventually, a sergeant with the California Highway Patrol. He is the founder of Badge of Life, a nonprofit that offers police suicide statistics, training and program resources to ensure good mental health and prevention of police suicides.