Selmin Feratovic might be alive today if not for our deeply broken system.

He was incarcerated, caged, stripped of his family, friends, and dignity. Now, just four days before his 28th birthday, he’s dead.

This article was published in collaboration with The New York Daily News.

When Selmin Feratovic was pronounced dead early Thursday morning at the Otis Bantum Correctional Center on Rikers Island, he had been incarcerated for nearly seven months but had not been convicted of a single crime.

I was Selmin’s public defender. When I met him, the first thing I noticed was his shy smile. He seemed like a kid with his messy hair, soft voice, and a grin that would unexpectedly snake across his face and then disappear as suddenly as it appeared. 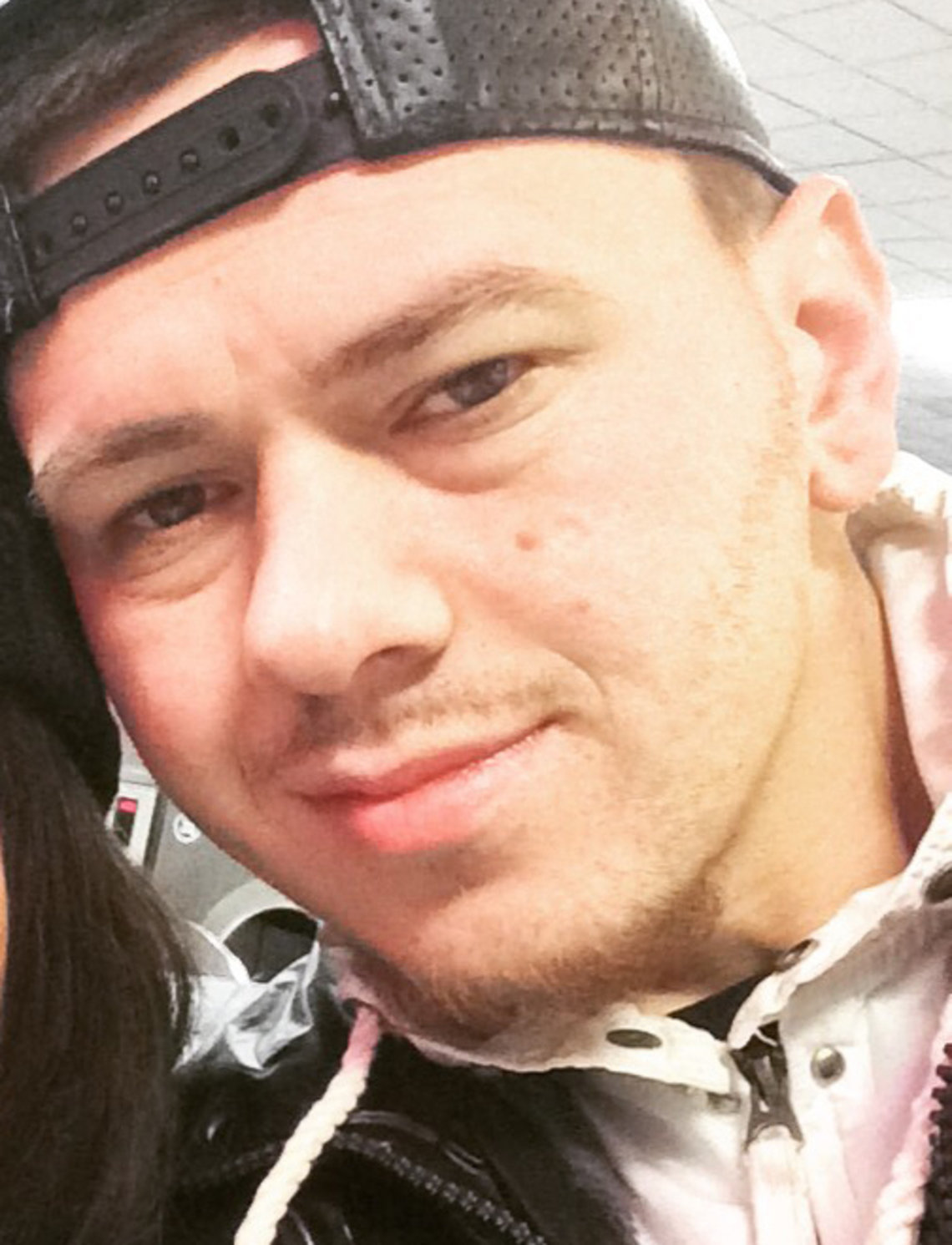 He was unfailingly polite. I was always “Miss Anisha.” He always asked me how I was doing, if I was okay. And when we were finished talking —after I told him, again, that he wasn’t going home on this court date either—he would thank me for trying to help.

“What are you sorry for, Miss? You didn’t put me here,” he would reply.

It's true, I didn’t put him there. But I couldn’t get him out. And now he’s dead.

Thus far, the New York City Department of Correction, which governs Rikers, has refused to provide Selmin’s lawyers or his family with his cause of death. But they don’t have to, because I already know what happened.

Selmin was killed by a system that overcharged him, incarcerated him, ignored him, and ultimately failed to protect him. He was a victim of the opioid epidemic, the war on drugs, and anti-immigrant policy. His tragic death is an entirely predictable consequence of the criminal justice system as it currently dysfunctions.

In March, Selmin was accused of entering an apartment laundry room and trying to pry open the coin machine. Nothing was actually taken, and no one from the apartment identified Selmin as the person seen in the laundry room. But based on surveillance video, police believed he was responsible and arrested him.

In a gross example of overcharging, the Bronx District Attorney’s office charged Selmin with Burglary in the Second Degree; a class “C” violent felony, carrying a minimum prison sentence of 3.5 years. At his arraignment, the judge set Selmin’s bail at $50,000, refusing to lower the amount requested by the prosecution for this young man whose previous involvement with the criminal justice system resulted in no convictions, but made it abundantly clear he needed help, not incarceration.

The bail that was set was not a reasonable amount that would ensure his return to court, as the law requires, but an amount designed to keep him incarcerated.

It amounted to a death sentence.

For months, his social worker, his immigration lawyer, and I labored to get Selmin out. We knew that guilty or not, his struggle was drugs. He needed treatment because, like so many others, Selmin was trapped by opioid addiction.

In 2011, he was grievously injured in a motorcycle accident, underwent surgery and was hospitalized. Doctors prescribed Oxycodone. It wasn’t long before Selmin became dependent. Still in pain. He learned that heroin had the same effect as Oxycodone, and before he knew it, he was spiraling.

With the support of his partner, Nicole, Selmin fought to get into treatment, but his addiction was indomitable. There were countless trips to the hospital, late-night ambulance rides, and emergency phone calls.

Selmin’s battle with drugs was well known to the DA’s office. They knew he was going through more heroin a day than the heaviest users, and was dangerously close to an overdose. They knew he wanted help and was willing to take a plea involving inpatient treatment.

They also knew that Selmin came to the U.S. legally from Montenegro as a child and was a lawful permanent resident, but not a citizen. Pleading guilty to felony burglary could result in deportation and permanent separation from his family.

Still, the DA’s office was intransigent. They offered drug treatment, but insisted that Selmin plead guilty to a felony charge. However, that felony plea could trigger deportation proceedings, landing him back in the country he had left as a child, away from the drug treatment program and family whose support he would need to rehabilitate himself.

Selmin’s choices: on the one hand, he could plead guilty and get out of jail, only to be put in ICE detention and deported. On the other, he could plead not guilty and stay in the only country he’s known, but remain caged as he fought his case. Incarceration or deportation.

I begged for an alternative. What about a misdemeanor—Criminal Trespass with mandatory inpatient treatment? Or what about releasing Selmin into a program without forcing him to plead guilty? Then, if he succeeded, he could plead to a lesser charge and avoid deportation?

The DA was unmoved.

I tried to convince different judges to release Selmin into a program and let him fight his case while getting the treatment he needed. Only if the DA is on board, they replied. No matter how hard we tried to explain this catch-22, the prosecutor and the judge refused to act.

Nicole was notified of Selmin’s death not by jail officials, but by another prisoner who called to convey his sympathies. For hours, his family couldn’t even get confirmation from DOC of his passing. Even in death, this system is unwilling to show Selmin the basic human decency he and his family deserve.

Selmin was so much more than the charges he faced, and he deserved none of the pain he endured. He was a father to two cherubic babies, a son to hard-working immigrant parents, a big brother to siblings who adored him, and a partner to a girlfriend who never gave up on him.

His death should be a clarion call for accountability, systemic change, and true justice.

Anisha Gupta is a criminal defense attorney at The Bronx Defenders.