A lawyer’s scheme to stage a phony exoneration and cash in. 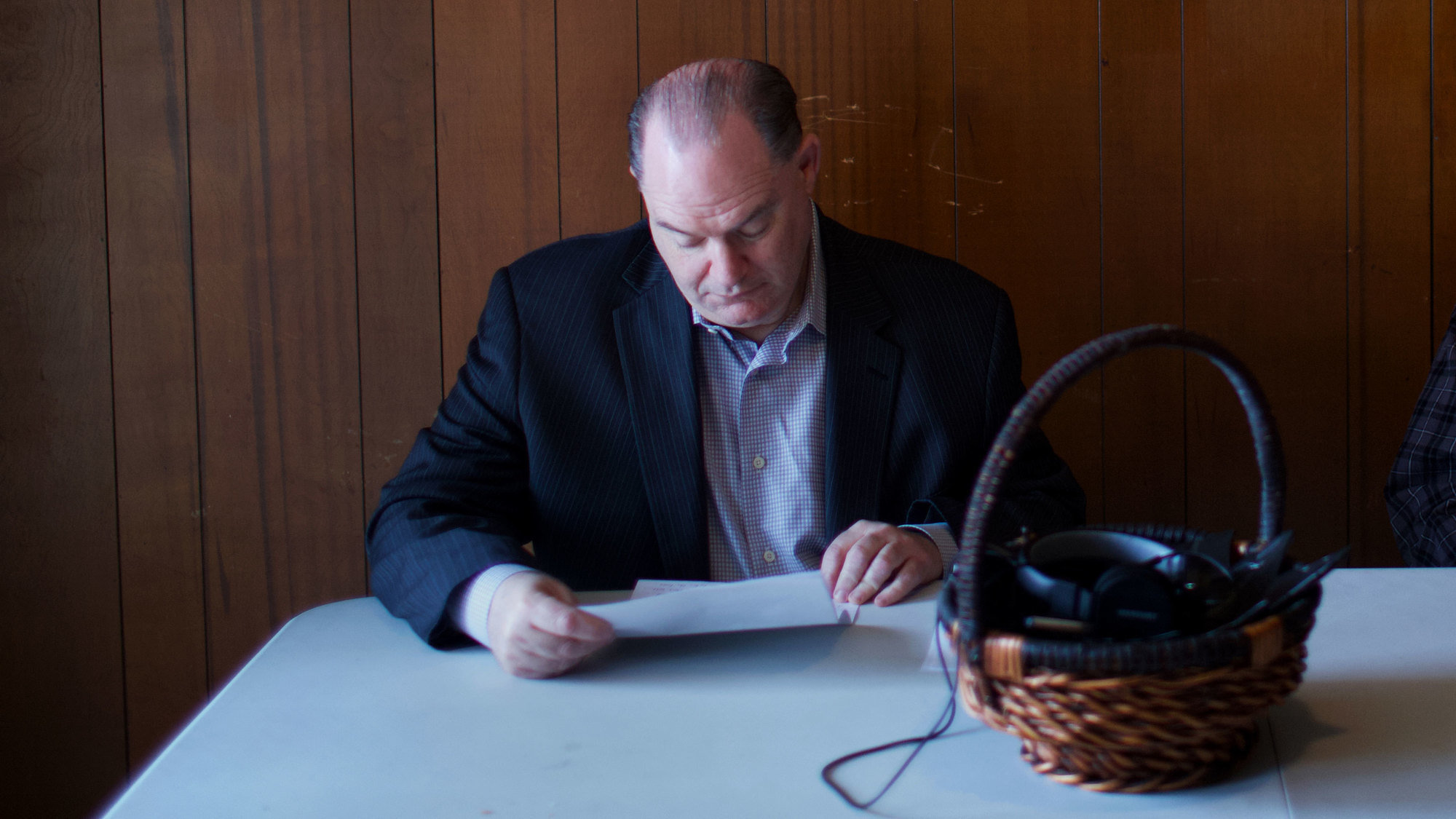 Scott Brettschneider, a lawyer from Queens, N.Y., plotted to pay a murder witness to recant his trial testimony in order to free a convicted killer and rake in big bucks from a wrongful conviction suit, prosecutors say. Travis Dove
By Joseph Neff

Scott Brettschneider plotted to pay a murder witness to recant his trial testimony as part of an audacious scam to free a convicted killer and rake in big bucks from a wrongful conviction suit, prosecutors say.

This story was published in partnership with the New York Daily News.

The scheme apparently fizzled out — but the very prospect troubles advocates who help the wrongfully convicted in their quest for freedom and compensation.

"This could be so damaging," said Jon Eldan, the director of After Innocence, a re-entry and advocacy program.

Brettschneider, 61, was arrested in March on unrelated charges: filing fake drug treatment records in a bid to spring a client from prison early. He has entered a plea of not guilty.

In a letter to the judge requesting a high bond, Brooklyn federal prosecutors outlined the alleged bogus exoneration scheme.

Prosecutors say the attorney conspired with Charles Gallman, a "pseudo legal assistant" with a rap sheet that includes murder and robbery.

The feds say Gallman, 56, also has a history of bribing and intimidating witnesses for Brettschneider and other lawyers. (Gallman and others are heard on the wiretaps referring to the lawyer as "Mighty Whitey.")

The two men were caught on a wiretap in December 2014 strategizing about landing the convicted murderer as a client, according to court papers.

"Scott, we gotta get this guy," Gallman said of the unidentified inmate.

Gallman laid out a plan: go to the trial witness who identified the shooter and get a statement about police coercion.

Gallman even previewed a possible statement. "[T]he police told him to lie, he better say it's this guy else they're gonna lock him up."

A second factor was critical to landing the client: Gallman and Brettschneider would own the recantation, forcing the convicted murderer to hire their firm.

Brettschneider, who has taken more than 200 trials to verdict and has worked on at least two high-profile wrongful conviction cases, described the case as a "slam dunk" and "home run" on wiretaps.

Gallman was elated at the prospect of flooding the Queens County District Attorney's office with innocence cases, prosecutors said. He and Brettschneider envisioned multimillion-dollar settlements and early retirements.

"The two men started dreaming about how many millions of dollars the civil case would bring," reads the prosecutors' letter to the judge.

"Brettschneider thought they could get a third of $22,000,000, agreeing with Gallman that it could be their 'retirement money.'"

But first they needed the witness to recant.

In the following days, detectives saw Brettschneider pick up Gallman in his car — and then the witness.

Later that day, the wiretap picked up Gallman delivering a rave review of how the witness lied through his teeth in rehearsal: "The best recantation I ever heard."

"We got this money man we got this," Gallman added.

But an obstacle soon surfaced.

The witness balked at committing his story to paper until he was paid upfront. He didn't want to be "waiting waiting waiting" for years while a lawsuit worked its way through the courts. Gallman promised some cash in the coming months, but acknowledged that the six-figure payoff would take time.

"The money don't come till the lawsuit but we trying to get some upfront money," Gallman said. "I plan all of us having six seven hundred thousand dollars out this shit man."

Prosecutors did not say how far Brettschneider and Gallman advanced the scheme, if at all.

The U.S. Attorney's office in Brooklyn declined to comment. Neither Brettschneider nor his lawyer returned requests for comment.

Brettschneider currently represents exonerees in two high-profile civil rights cases unconnected to the New York wiretap: Derrick Hamilton, who works as a paralegal for Brettschneider, and Henry McCollum and Leon Brown in North Carolina. (The Marshall Project recently reported how McCollum and Brown have been exploited by their supposed protectors.)

The feds say in their letter that Brettschneider will "almost certainly be disbarred" as a result of the case.

A retired NYPD detective, after learning the details of the case, was so shocked he shouted an expletive.

"Get the fuck out of here. You can't make this up," the 25-year vet added. "He's never going to be able to practice law."

Gallman, 56, who was also indicted and pleaded not guilty in the fake drug treatment records case, remains behind bars at the Metropolitan Correctional Center. His lawyer did not respond to requests for comment.

Rodney Ellis, a former Texas lawmaker who championed laws for the wrongfully convicted, said the allegations were both deeply troubling and rare. He's never heard of a similar case.

"Any attempt to cheat the system is unlikely to be successful given the very high threshold for proving actual innocence or winning a civil rights lawsuit," Ellis said. "Focus should remain on what is all too common in our criminal justice system: wrongful convictions."