The Real BlacKkKlansman - And Other KKK Infiltrators

Spike Lee’s Hero is Not the First Black Person to Breach the Klan — Or the Most Effective.

A black member of the Ku Klux Klan? Sure, as a comedy routine. Think Cleavon Little in “Blazing Saddles” or Dave Chappelle’s Clayton Bigsby.

But the membership card Ron Stallworth shows me, signed by former Grand Wizard Duke in 1979, is proof and not a joke.

"Nobody would ever believe me if this card had been destroyed or if my membership certificate had been destroyed,” says the retired Colorado Springs police officer who’s the subject of the Spike Lee movie, “BlacKkKlansman,” opening this weekend.

In promotional tours, Lee says he at first thought the story had the ring of the Chappelle skit when it was pitched to him by fellow director Jordan Peele. The adaptation is based on Stallworth’s 2014 book, “Black Klansman: Race, Hate, and the Undercover Investigation of a Lifetime,” which draws heavily from files Stallworth says he kept against direct orders. Assured the story was true, Lee jumped on it.

Stallworth, played by John David Washington, was able to breach the ranks of the local klavern mostly by phone. A white fellow detective (Adam Driver in the film) stood in as his double when Klan members asked to meet him face-to-face. The nine-month investigation did not result in any arrests, but did reveal that Klansmen were active members of the military. Some, who worked in sensitive positions at the North American Aerospace Defense Command, were reassigned. 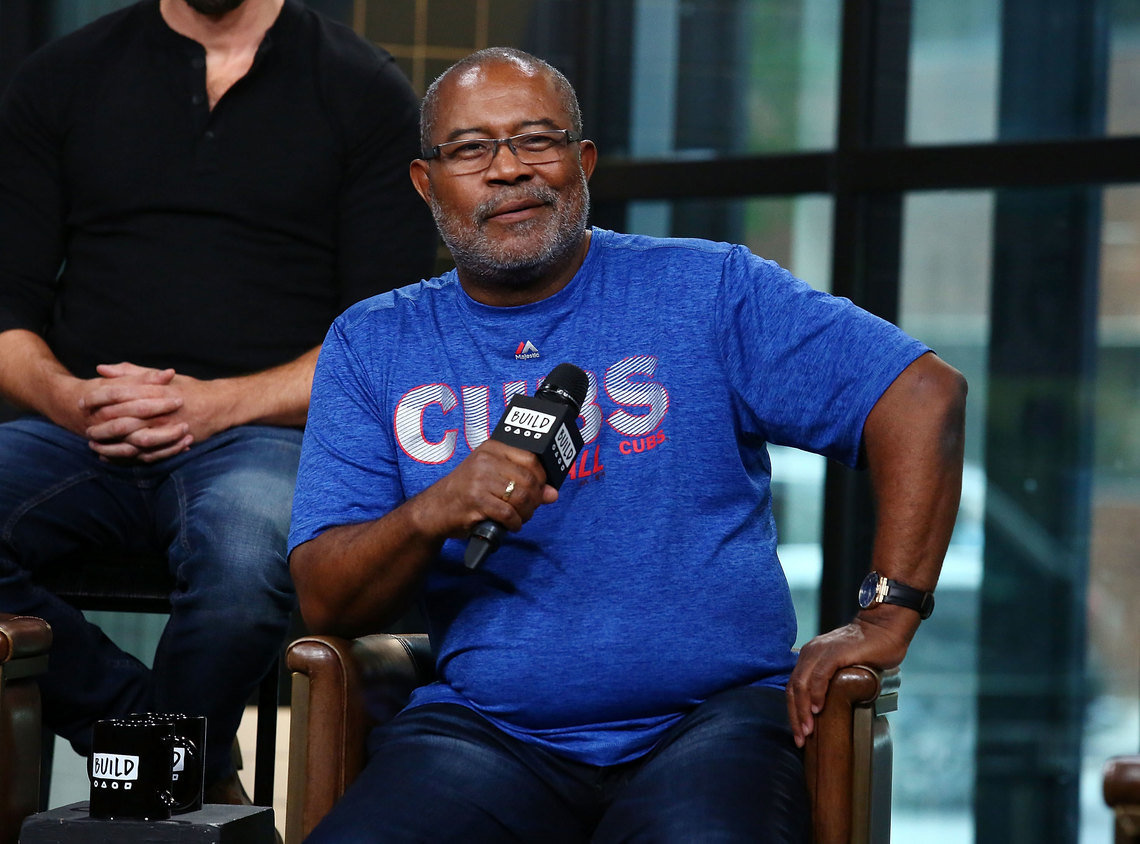 Yet they’ve made mistakes, and there have been successful infiltrators, long before Stallworth. Beginning in the 1920s, Walter White was able to extract crucial information from Klan sympathizers and enablers. The pale-skinned, blond, blue-eyed NAACP executive secretary could easily go between the black and white worlds. Though he could pass any eyeball test, White identified as colored.

In the 1970s, white investigative reporter Jerry Thompson also went undercover, which he chronicled in a Nashville Tennessean series and subsequent book, “My Life in the Klan.” Among his discoveries was a planned armed anti-Communist riot by the Invisible Empire faction that authorities were able to squelch on a tip from Thompson’s editor.

An individual widely celebrated for disrupting the Klan, notwithstanding suggestions that he overstated his role, is William “Stetson” Kennedy. A blue blood whose family included signers of the Declaration of Independence and the creator of the Stetson hat, Kennedy helped draft the brief that led to the state of Georgia’s revocation of the Klan’s national corporate charter in 1947.

Yet it is a black man — and not Stallworth — who may be the most successful, and without a doubt the boldest, of the Klan-infiltrating bunch. A boogie-woogie blues musician, Daryl Davis played with the likes of Chuck Berry and Jerry Lee Lewis. Of medium-brown complexion, he has held one-on-one and group meetings with Klan members, going only as himself. For his trouble, not surprisingly, he has also been involved in fisticuffs and other scrapes.

But his successes far outweigh his failures. Through simple civil and logical discourse, along with a healthy dose of Jesus, Davis, 60, has convinced members, reportedly including a few Grand Wizards, to turn away from their wicked ways. He claims to have been directly or indirectly responsible for more than 200 people leaving the Klan.

Several works, including a book, “Klan-destine Relationships: A Black Man’s Odyssey in the Ku Klux Klan,” and PBS’ “Independent Lens” documentary, “Accidental Courtesy: Daryl Davis, Race & America,” are based in part on these experiences, which are ongoing.

Like Stallworth, Davis has skin in the game, but the difference is that Davis’ skin is his own. Unlike the other infiltrators, he doesn’t just find his way into the Klan’s organization. He infiltrates their hearts and minds.

Vee Wright is a New York City-based journalist who writes about lifestyle and film.