Bill Keller to retire from The Marshall Project

Bill Keller today told his colleagues he will step down next year as Editor-in-Chief of The Marshall Project, the nonprofit criminal justice newsroom he helped start nearly five years ago. He will remain in his current position until a replacement has been appointed and then transition onto the board of directors. 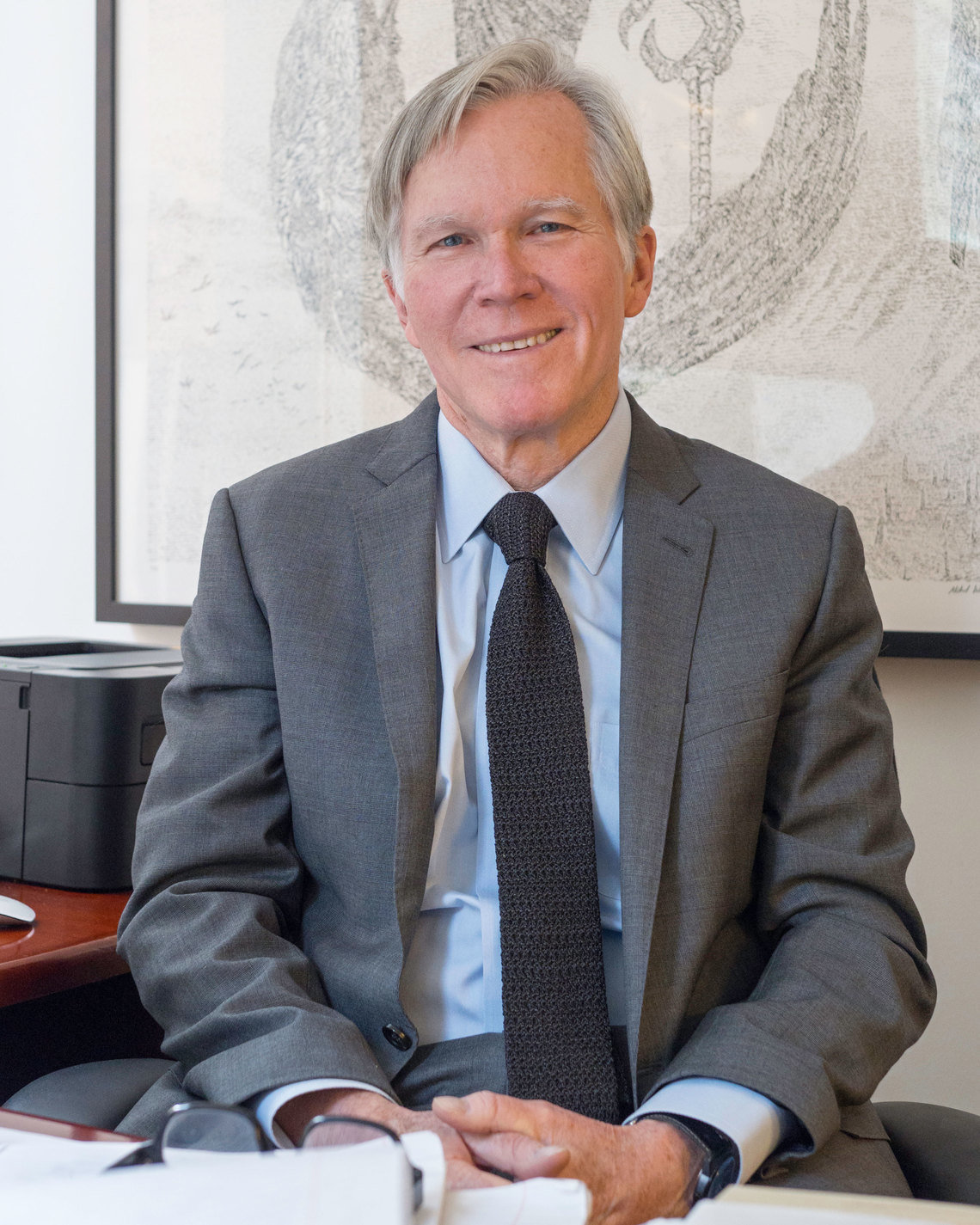 Neil Barsky, The Marshall Project’s founder and board chairman, said, “Bill Keller has enjoyed one of the most successful careers in the history of American journalism. Under his visionary leadership, The Marshall Project has helped bring important criminal justice issues to the forefront of the national conversation. I thank him for his service and look forward to working together with him on our board.”

Carroll Bogert, president of The Marshall Project said, “The Marshall Project had the perfect founding editor in Bill Keller, whose name and reputation are synonymous with world-class journalism. Bill is also a wonderful and benevolent leader of the newsroom, equally talented as a writer, editor, story hound and spotter of talent. He’s created a solid foundation for our future growth.”

Keller joined The Marshall Project in March 2014 after 30 years at The New York Times as correspondent, editor and op-ed columnist. He won a Pulitzer Prize in international reporting for his coverage of the last years of the Soviet Union and went on to cover the end of white rule in South Africa. From 2003 to 2011, he was executive editor of The Times.

Under his stewardship, The Marshall Project has grown to a staff of 36 people and an annual budget of $7.2 million and has won every major journalism award, including the Pulitzer Prize, the National Magazine Award, two Polk Awards and an Edward R. Murrow award for “overall excellence.”

The organization has worked with more than 100 partners in print, broadcast and online media, and its investigations have helped draw public and official attention to issues like the handling of rape victims, the burden of bail, the private companies that profit from incarceration, the treatment of juveniles and the mentally ill in the justice system, brutality in prisons and jails, abuses of power by prosecutors and attempts to reform policing. The Marshall Project has also focused on immigration, with its parallel system of police, courts and detention centers.

The search for a new editor-in-chief is being led by Karen Danziger, managing partner at Koller Search Partners.

For press and additional inquiries, please contact Ruth Baldwin, director of communications at 212-803-5270 or rbaldwin@themarshallproject.org.