When Cops Misbehave, Who Has the Right to Know?

A California court case could unravel decades of police secrecy. 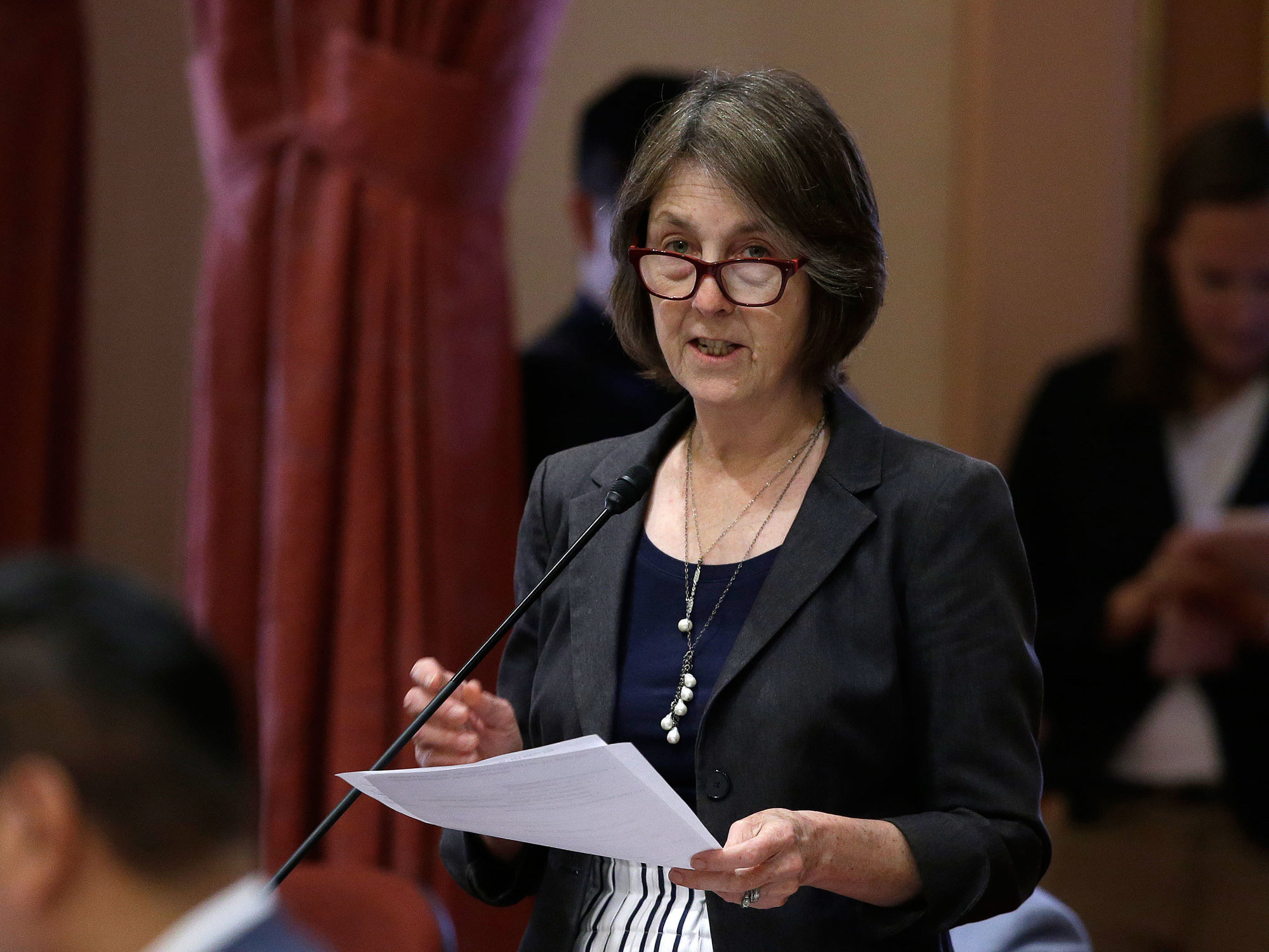 In November 2012, San Francisco police officers arrested 20-year-old Daryl Lee Johnson, accusing him of hitting his girlfriend and grabbing her phone during an argument so she couldn’t call police, according to court records. (In California “injuring a wireless communications device” is a misdemeanor.)

Because Johnson’s girlfriend refused to testify, the only witnesses were two San Francisco police officers. Both officers had long records of misconduct. In the past two years, courts had held 24 hearings on material tucked away in the officers’ files. In each, a judge had ruled records must be turned over. All together, there were 505 pages of records in the two officers’ files that courts determined could be favorable for a defendant.

“We knew there was dirt, and we knew it was relevant, we just didn’t know what it was,” said Coleman, who then worked as a supervisor in the San Francisco District Attorney’s Office.

It may come as a surprise to learn that California, despite its liberal reputation, goes farther than nearly any other state at shielding records of police misconduct. Although other states make police records confidential, California is the only state that clearly bars prosecutors from reviewing entire police personnel files.

Johnson was ultimately convicted of vandalism and sentenced to the 10 days he had served, but his case led to a lawsuit that could determine whether prosecutors have access—and how much—to records of law enforcement misconduct. That lawsuit, along with legislative efforts to crack open the records, may transform California from one of the least into one of the nation’s most open states for police records.

In 2015, Johnson’s case reached the California Supreme Court. There, the justices examined a system created by the San Francisco District Attorney’s Office and the police department aimed at giving prosecutors notice when officers had serious misconduct charges, while also complying with California’s strict police protection law.

Under a famous Supreme Court case called Brady v. Maryland, prosecutors have a duty to turn over any evidence favorable to the accused, including misconduct by police. But in California, that’s tricky since prosecutors aren’t allowed to see police personnel files, thanks to legislation passed in the late 1970s at the behest of the state’s law enforcement unions.

In San Francisco, the prosecutors and police had devised a workaround—a police committee reviewed records and turned over the names of officers with records of disciplinary problems if those officers were witnesses in particular cases. Prosecutors then asked judges to review the officers’ records and give them anything relevant.

They ran into a hitch when the judge in Johnson’s case refused to review records, telling prosecutors he considered that type of work suited for paralegals, not judges. Prosecutors took the case all the way to the California Supreme Court in 2015, arguing that there needed to be a clear system to allow prosecutors and defense lawyers to find out about police misconduct.

“We thought that (Johnson’s case) would trigger a lot more law enforcement agencies to do what we did, and the L.A. sheriff was doing just that,” said Coleman, who is now retired and working as an adjunct law professor at the University of San Francisco.

A subsequent opinion by then-Attorney General Kamala Harris appeared to bolster San Francisco’s model, and it spread throughout the state, including to the Los Angeles County Sheriff’s Department, one of the state’s largest policing agencies. The Sheriff’s Department compiled a list of about 300 deputies with histories of misconduct. When the sheriff announced the policy, he referred to the Supreme Court’s decision in the Johnson case. But when the sheriff said he planned to share those names with prosecutors, a union for the deputies sued, arguing that the disclosure law violates their right to privacy.

The case has roiled the legal community, particularly after the Los Angeles Times published descriptions of the misconduct by deputies, which they estimated could taint 62,000 felony cases. One deputy had planted evidence by using taco sauce as fake blood. Another deputy shot pepper-spray into an elderly man’s face and then wrote a false report about the incident to justify arresting him.

It comes at a time when there is increasing support in the legislature to unravel some of the 1970s laws that shield records of police misconduct from public view.

Last spring, the fatal police shooting of Stephon Clark, who was unarmed when Sacramento police shot him in his grandmother’s backyard while investigating a complaint that someone was breaking car windows, ignited protests and led to a law known as “SB 1421.” The new law makes four categories of police records open to the public: incidents of sexual assault by on-duty officers, records of lying by officers in court or in reports, reports in police shootings and reports about use of force that leads to serious injury or death.

“[The bill] lifted a veil of secrecy that existed in California for 40 years on almost any and every record of law enforcement,” said Sen. Nancy Skinner, a Democrat from Berkeley, the author of the bill. “It doesn’t cover all conduct, but it does cover what prosecutors and the public most deserve to have access to.”

Like the decision to turn over deputies’ names in Los Angeles, Skinner’s bill has already drawn protest from law enforcement. Just as the law went into effect, a group of law enforcement unions asked the California Supreme Court to block the release of any records created before Jan. 1, 2019. The court denied the request.

In early January, the state Supreme Court asked the parties to answer how the new law would affect the L.A. sheriff’s case.

Only the California District Attorneys Association has weighed in so far, arguing that the new law shows an increased public awareness and support for more access to records long kept hidden from view.

The court is not the only place this dispute is playing out. At least one city, Inglewood, in southwestern Los Angeles County, has faced accusations of trying to thwart the new law. In the weeks before the new law went into effect, city officials authorized police to shred records from more than 100 police shootings and other internal investigation reports. The city has a history of controversial police shootings and was the subject of a 2009 Department of Justice investigation that was critical of the police department’s use-of-force policies.

After civil rights advocates raised questions, city officials said it was merely a routine clearing of old files no longer needed by the police department.