She succeeds founding editor Bill Keller, who is retiring in April. Under Keller's leadership, The Marshall Project’s reporting led to numerous reforms and won several of journalism’s most prestigious honors, including the Pulitzer Prize.

"Susan is a natural leader with a demonstrated commitment to excellence, innovation and diversity," said Neil Barsky, The Marshall Project’s founder and chairman. "The Marshall Project is based on the conviction that honest and hard-hitting journalism can be a powerful tool for social change. We are fortunate to have found Susan to carry on the tradition of excellence started by Bill Keller." 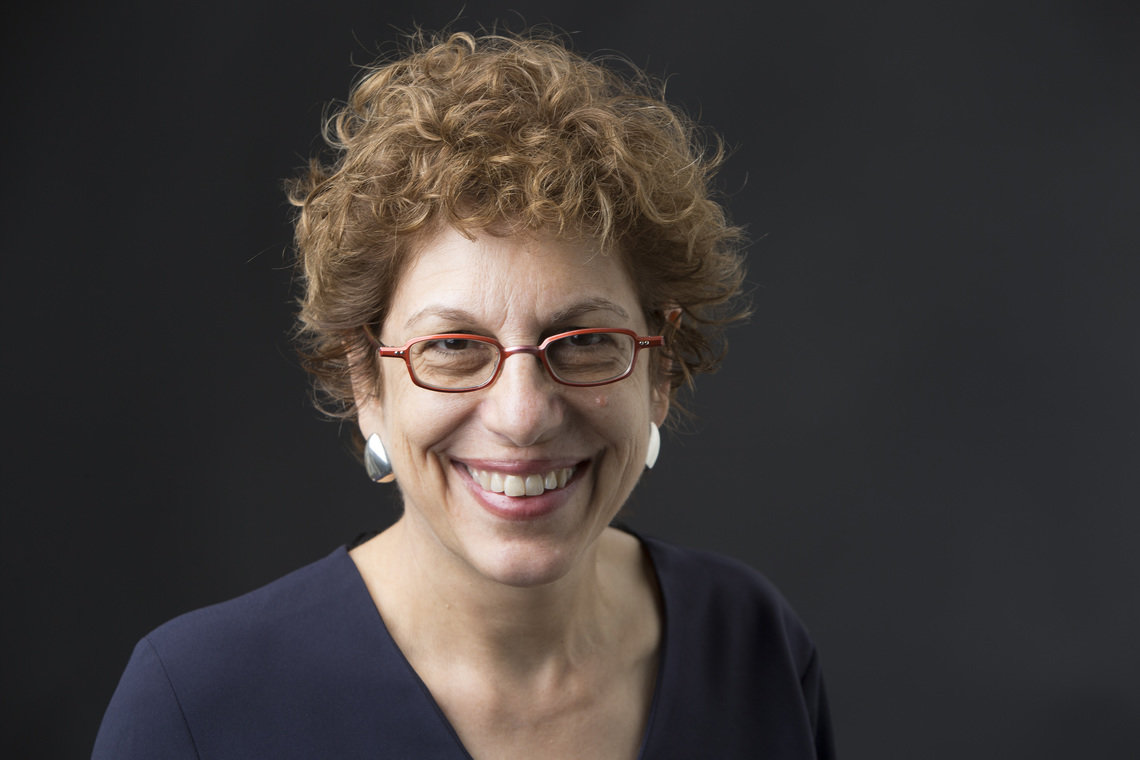 Chira began her career at the Times as a reporter on the Metro section. She also reported for the Business, Style and National desks before being deployed as a foreign correspondent in Tokyo. She went on to run the foreign desk and the Sunday Week in Review. As foreign editor, she managed a desk of more than 50 correspondents; during her tenure, the Times won several Pulitzers for international reporting. Currently, she is a senior correspondent and editor focusing on gender issues. In 2018, she was part of the Times team that was awarded a Pulitzer Prize for public service for coverage of workplace sexual harassment issues.

"I am delighted and honored to join the remarkable crew of The Marshall Project, which has already had an outsized impact on journalism and public discourse about criminal justice," Chira said. "I'm excited to work with them to expand that imprint in the years ahead."

In reflecting on Susan’s appointment, founding editor-in-chief Bill Keller said, “I’m confident Susan will lead The Marshall Project to new heights of accountability journalism. She is first and foremost a reporter’s editor. I've watched her manage reporters of all kinds—relative novices to headstrong stars—and she invariably gets their best work. The Marshall Project newsroom is in very good hands.”

While at the Times, Chira developed a reputation for having an eye for journalistic talent and for building a diverse workforce. Recently she created a mentoring program within the Times that focused on helping people to navigate their career growth. “Lots of people—women and people of color—were mentored by Susan over the years,” said Lydia Polgreen, editor-in-chief of the Huffington Post. “She was an important mentor and guide to my career. She has an instinct to recruit talent, and people sought her out even if they did not report to her.”

The Marshall Project was founded in late 2013. Among its accomplishments, The Marshall Project's articles have led to cameras being installed in Attica prison to prevent abuse by guards; municipalities ceasing the policy of charging parents for their kids’ incarceration; federal investigations into privately owned prison transportation companies; and changed a 150-year-old law that ended pretrial solitary confinement for juveniles in Tennessee. The Marshall Project’s work is distributed through media partnerships, social media and its own website. Recently, it started distributing its work in prisons and jails around the country in a new print publication called News Inside.

The Marshall Project’s search committee was chaired by board member Bill McComb. The search was administered by Koller Search Partner's Karen Danziger.