They are part of a new team focusing on the high incarceration states of the American South.

Jamiles Lartey and Cary Aspinwall are joining The Marshall Project, the Pulitzer Prize-winning nonprofit newsroom that covers the U.S. criminal justice system. They are part of a new team, headed by Manuel Torres, that will cover the high incarceration states of the American South.

“I’m delighted to welcome Jamiles and Cary to The Marshall Project,” said Susan Chira, editor-in-chief. “We are lucky to add reporters of their caliber to our team. We know they share our commitment to holding the powerful to account and making the powerless visible. With so many pressing issues of criminal justice and immigration unfolding in the South, and with local journalistic outlets under severe economic pressures, I know their work will help ensure that important stories do not go unreported.” 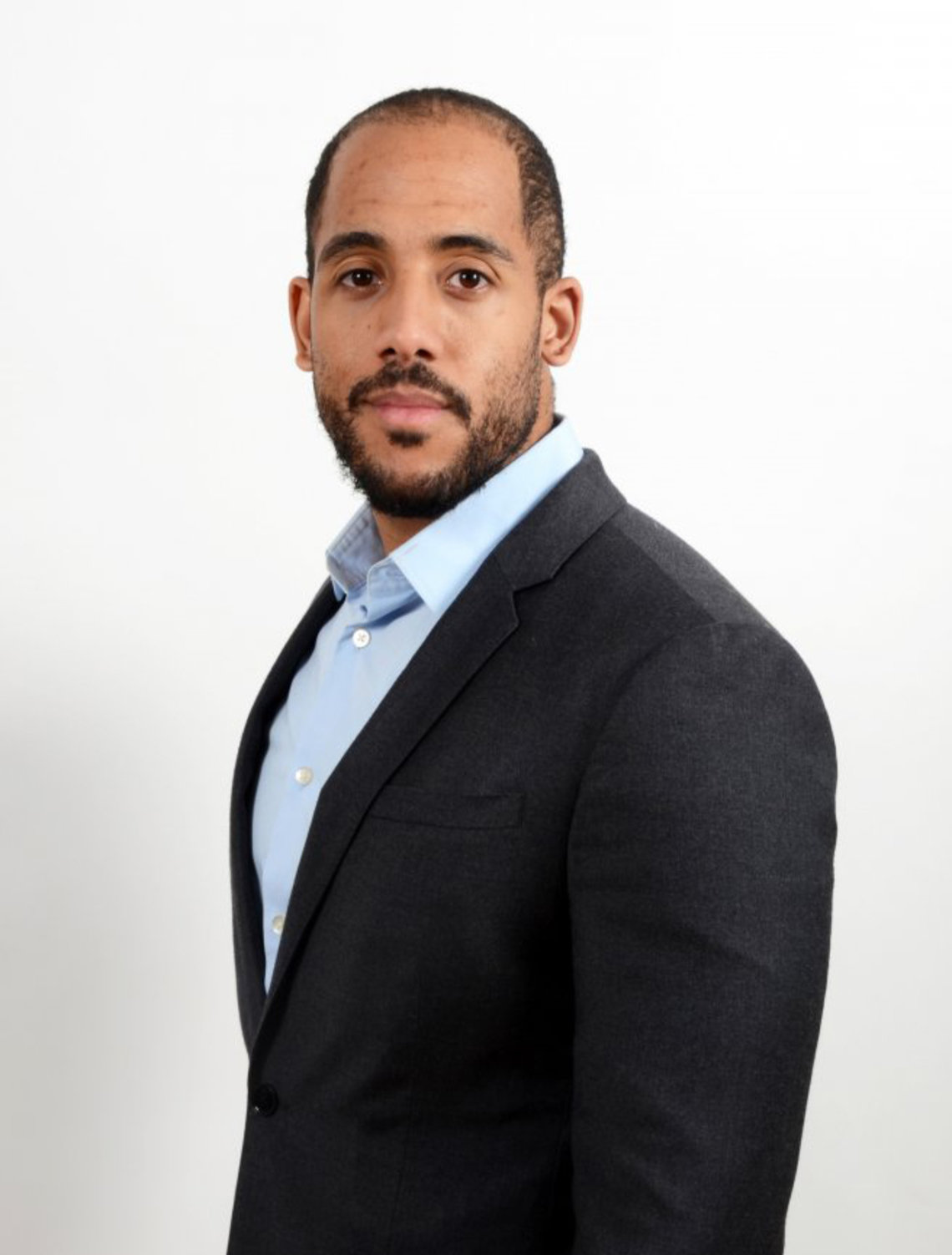 Jamiles Lartey previously worked as a reporter for The Guardian US, primarily covering topics of race, criminal justice and the southern American states. He was also a member of the investigative team behind "The Counted," an award-winning project that tracked police killings.

“I am thrilled to join The Marshall Project team, because I've long been a fan of the focused, incisive coverage that the publication has brought to the criminal justice system since its inception,” Lartey said. “The project of illuminating the hidden corners of that system, and its impacts on marginalized communities, has been my underlying passion throughout my time in this industry. I feel profoundly lucky to get to join folks who are already doing that so well, and to be trusted to lend my hands to that important work.”

Cary Aspinwall has worked on the investigations team at The Dallas Morning News since 2016. Much of her work has focused on criminal justice, including highlighting the rising number of women held in county jails pre-trial and uncovering the death of an unarmed man at the hands of Dallas police officers. Before moving to Texas, Aspinwall was a co-founder of The Frontier in Tulsa, Oklahoma, and worked at the Tulsa World and The Arizona Republic. She won a Gerald Loeb Award this year and has twice been named Great Plains Awards Writer of the Year. Aspinwall was also a finalist for the Pulitzer Prize in local reporting for exposing flaws in Oklahoma's execution process in 2014. 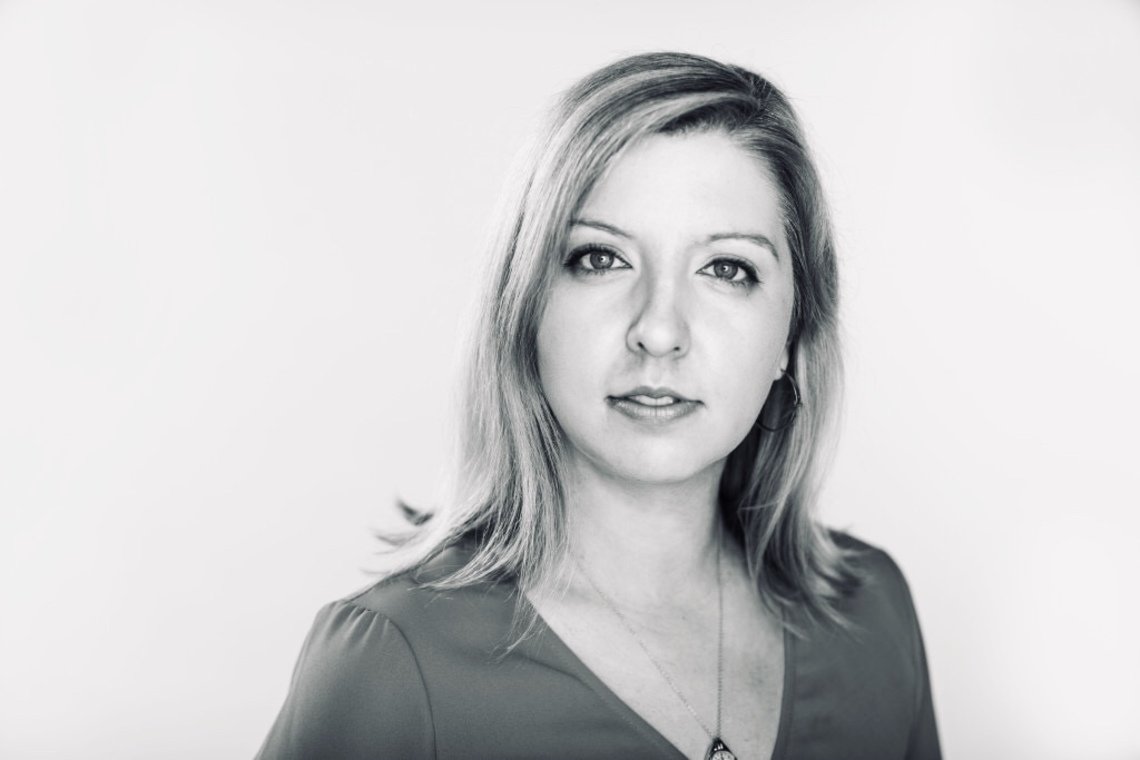 Shane Bevel for The Frontier

“Like many young journalists, I started out covering the crime beat at a local paper. It wasn’t until I began working as an investigative journalist many years later that I realized how often those stories were only being told from one perspective. The full truth was often more complicated than what had initially run in the paper,” Aspinwall said. “I’m excited to work for The Marshall Project to continue challenging what people think they know about how our criminal justice system works.”

Lartey will be based in New Orleans and Aspinwall will report from Dallas; they will join other Marshall Project correspondents who are already based in the South and cover a wide territory.