The threat of coronavirus is particularly acute for people trapped in the justice system. To support our coverage of the crisis, please become a member today. 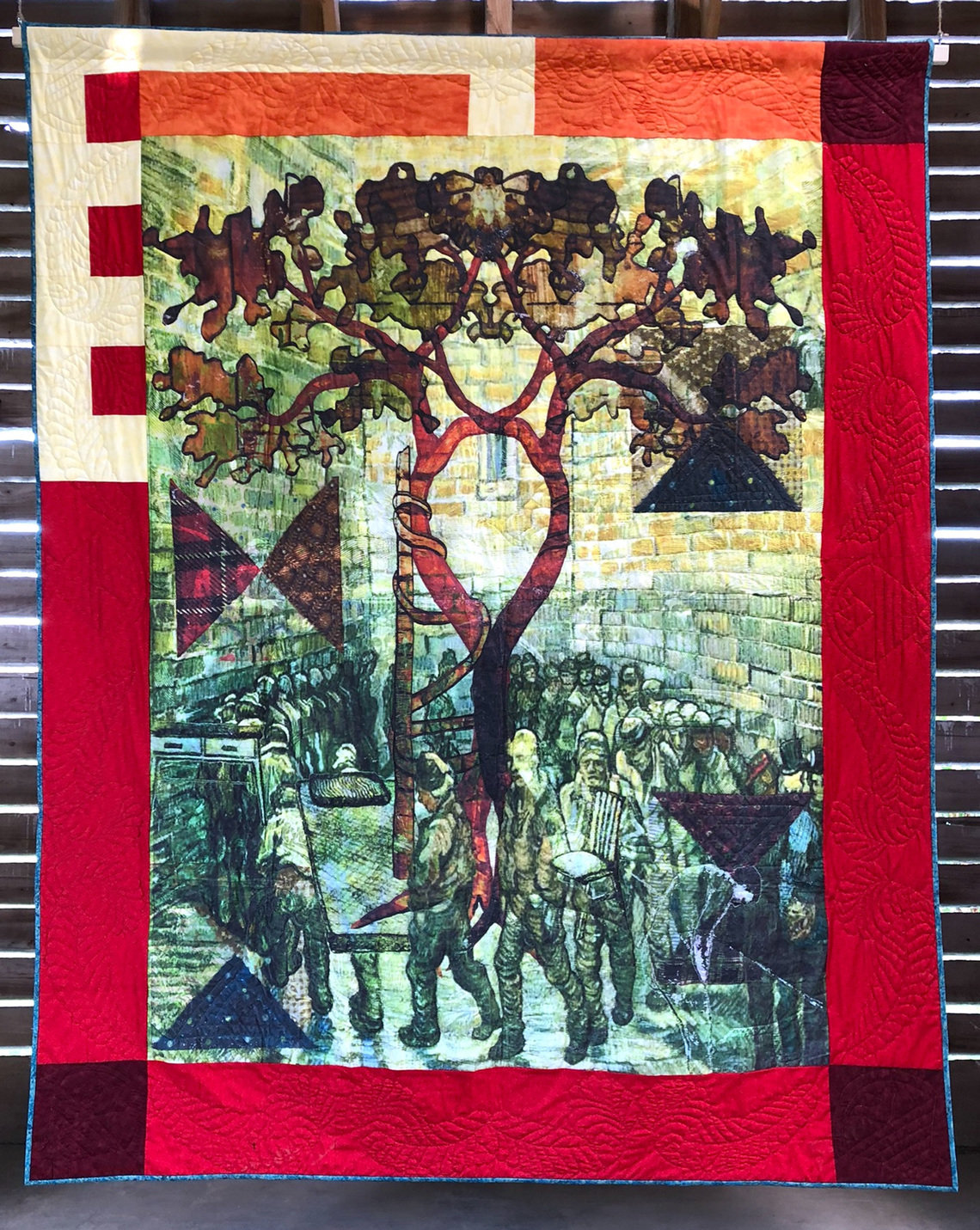 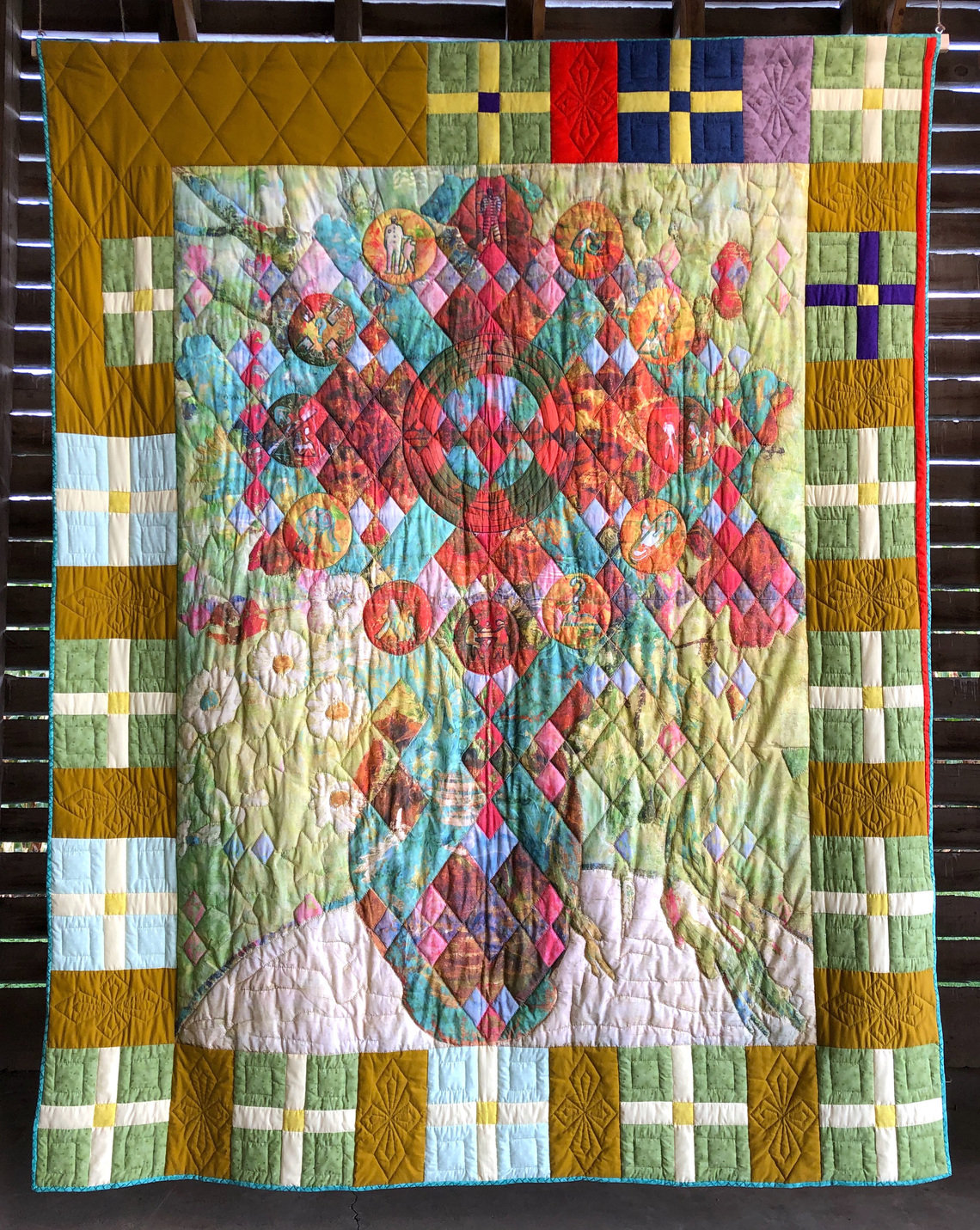 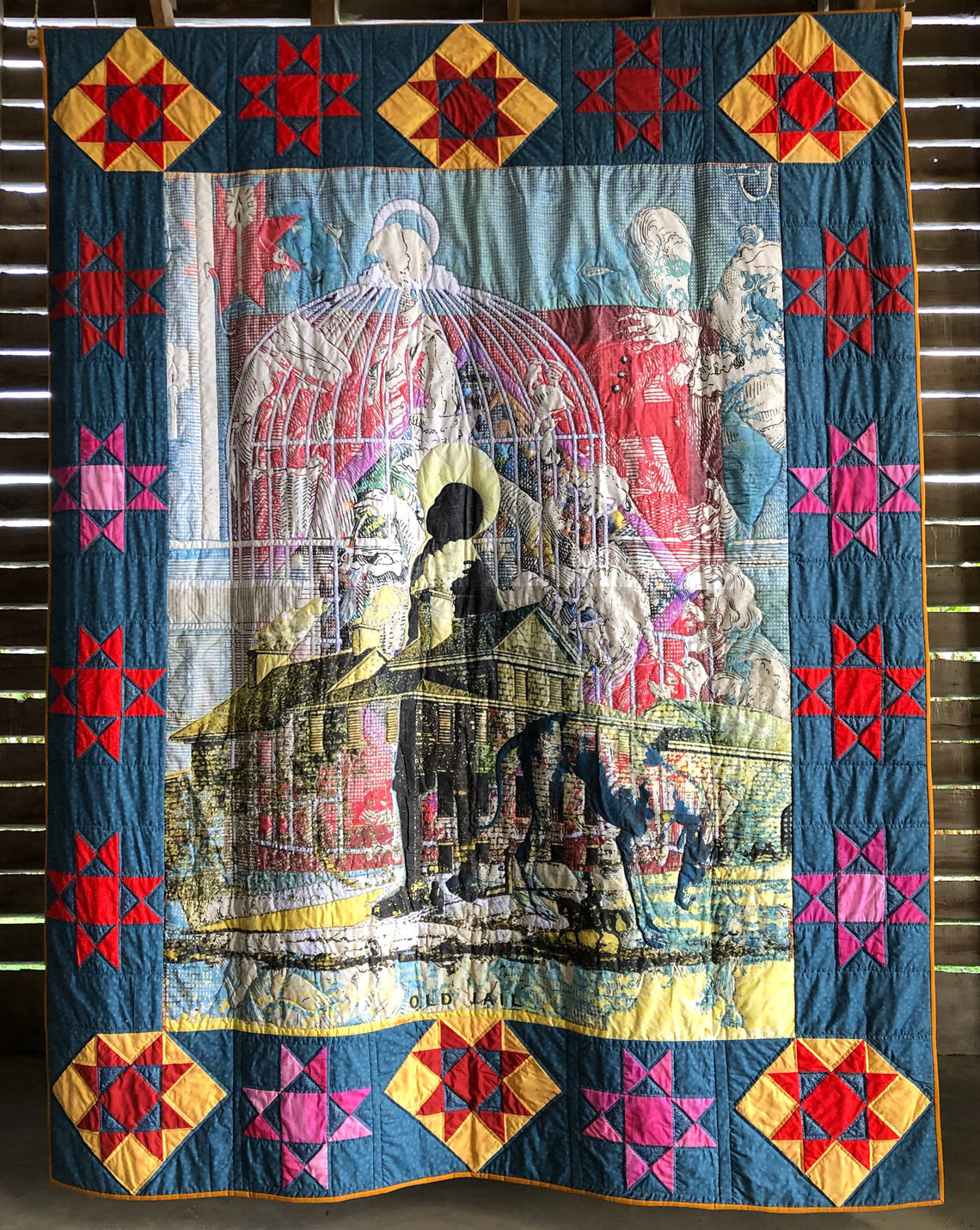 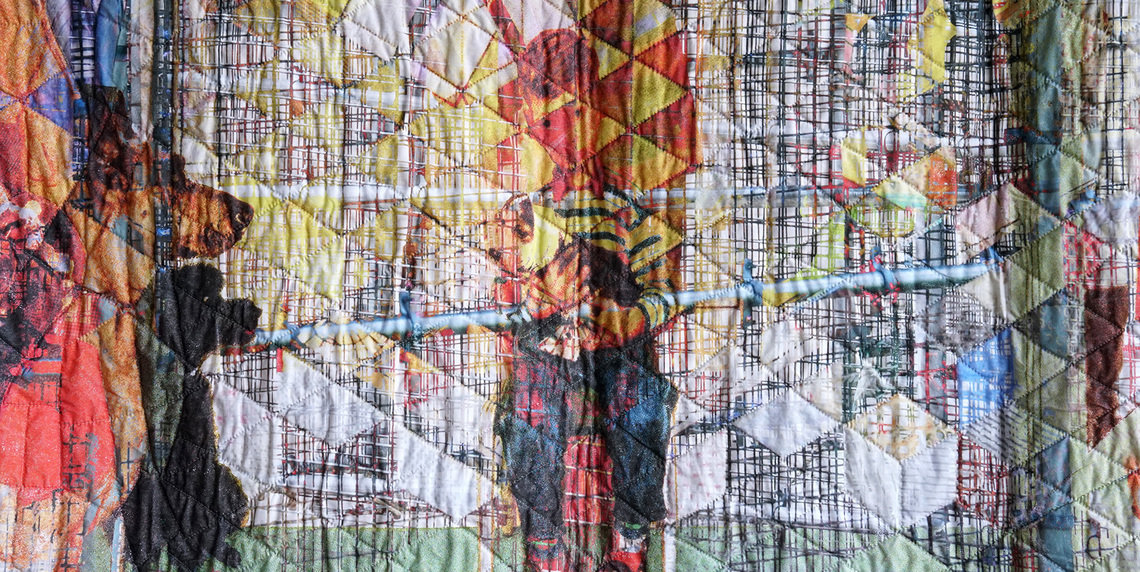 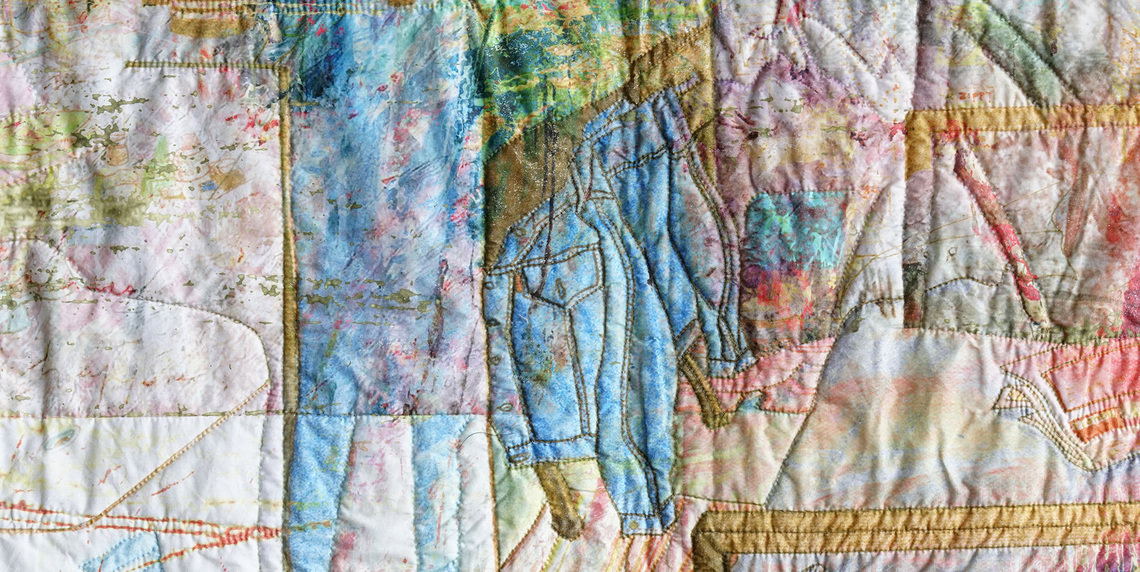 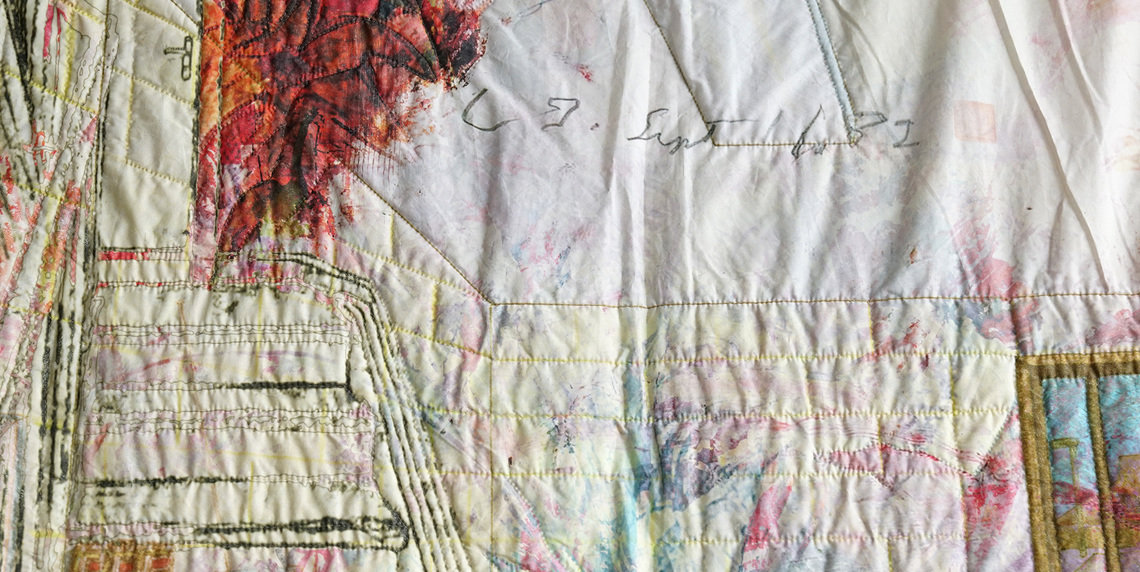 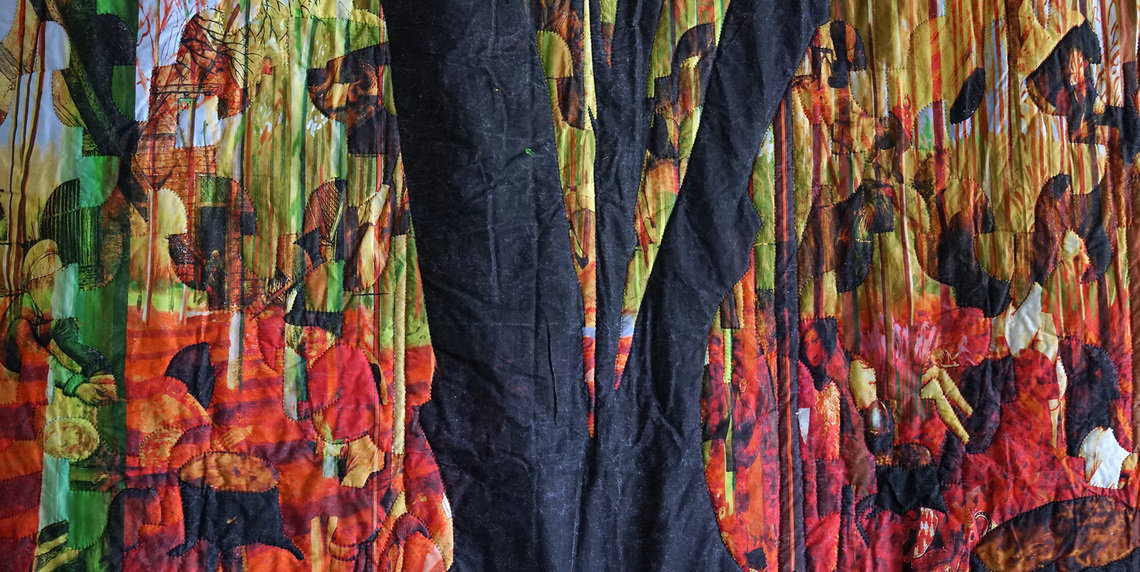 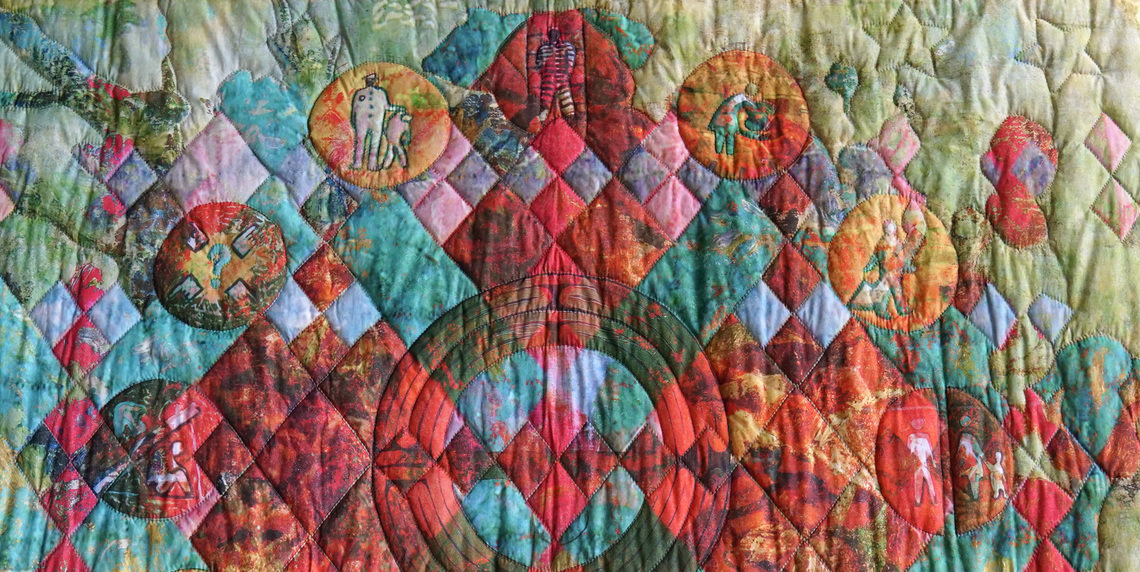 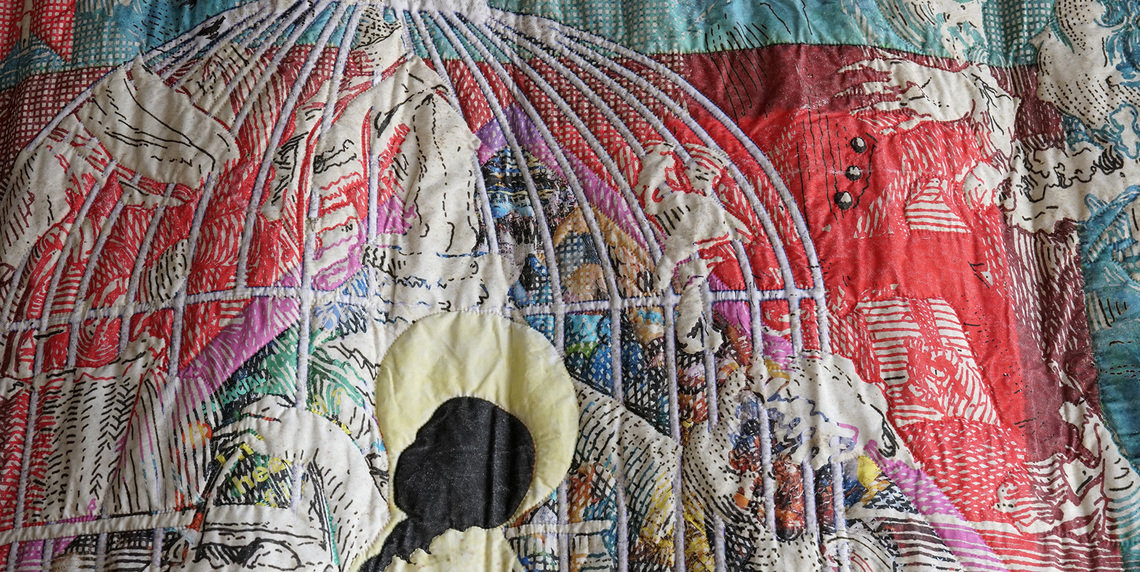 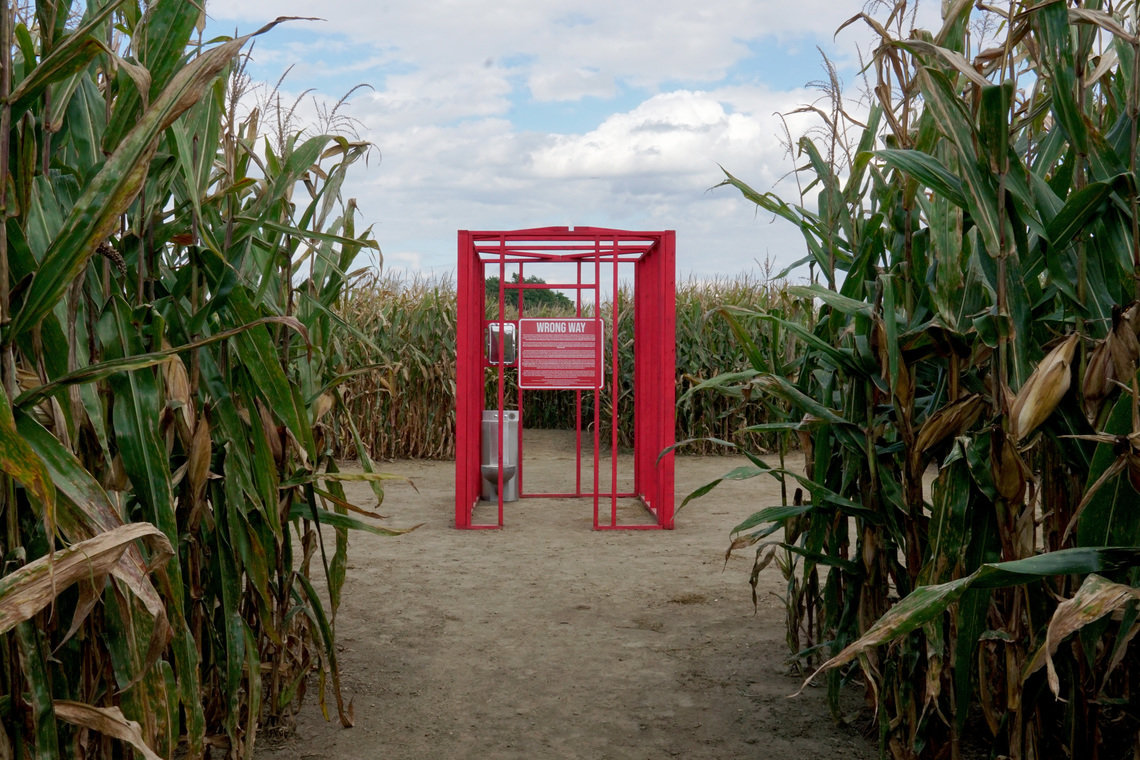 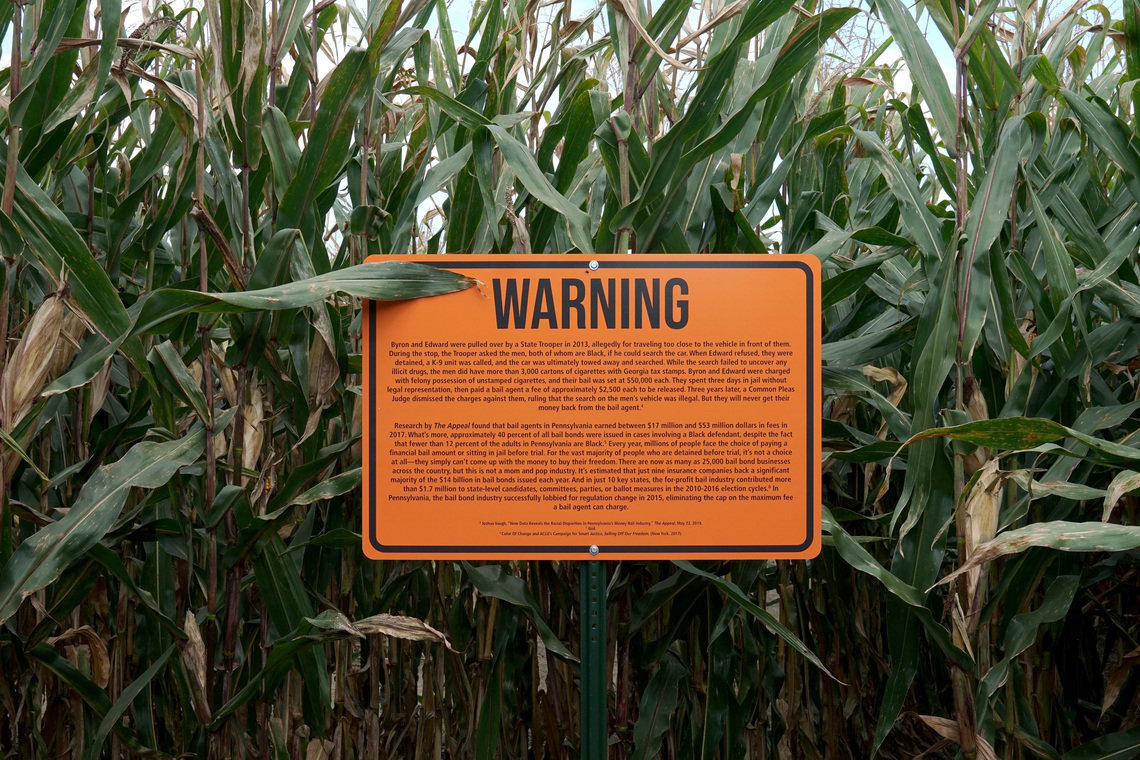 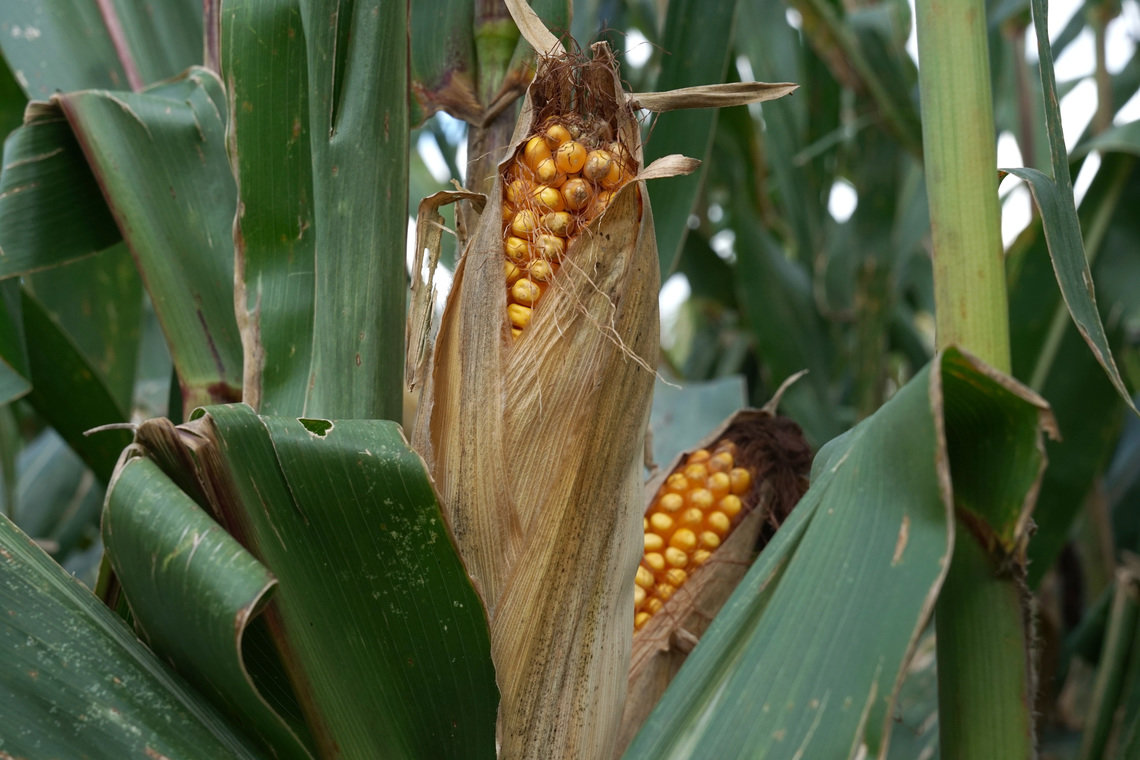 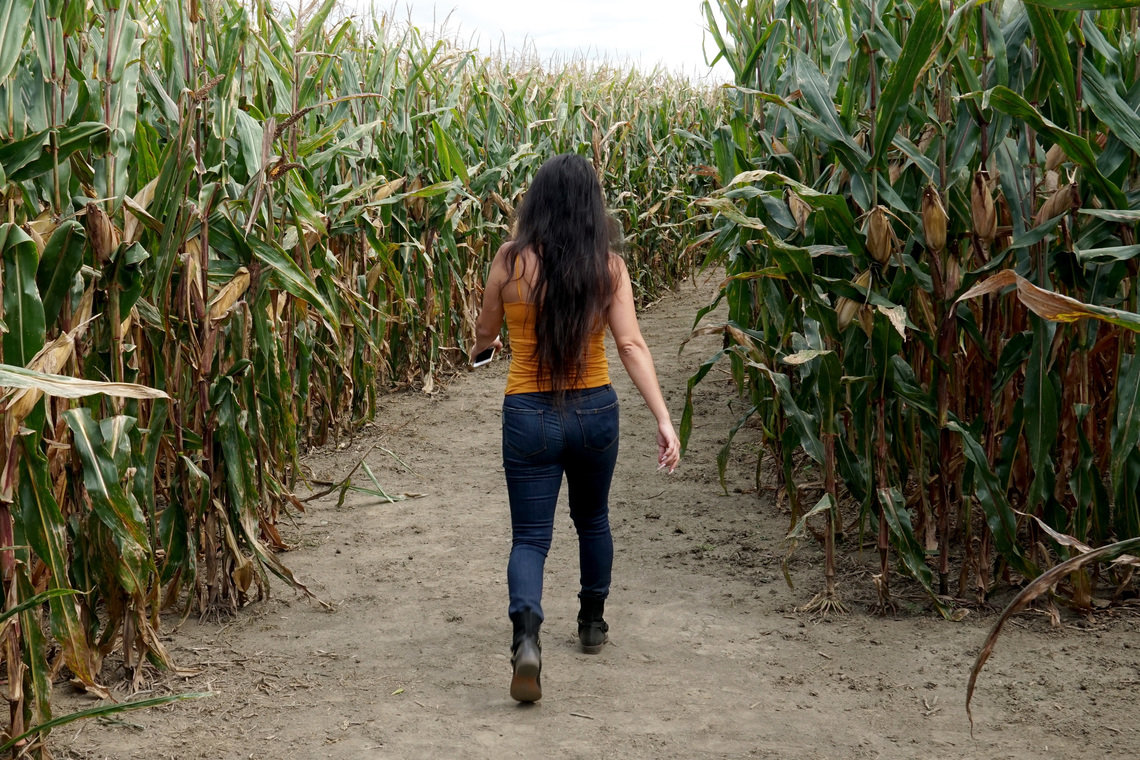